The bomb shelter of Helene Kröller-Müller

In 2019 and 2020 we celabrate 75 years of freedom. As part of this, the museum’s so-called bomb shelter is being opened to the public for the first time in history. The art collection of Helene Kröller-Müller was stored here during the Second World War. 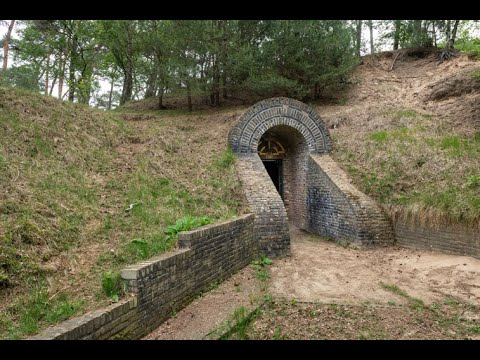 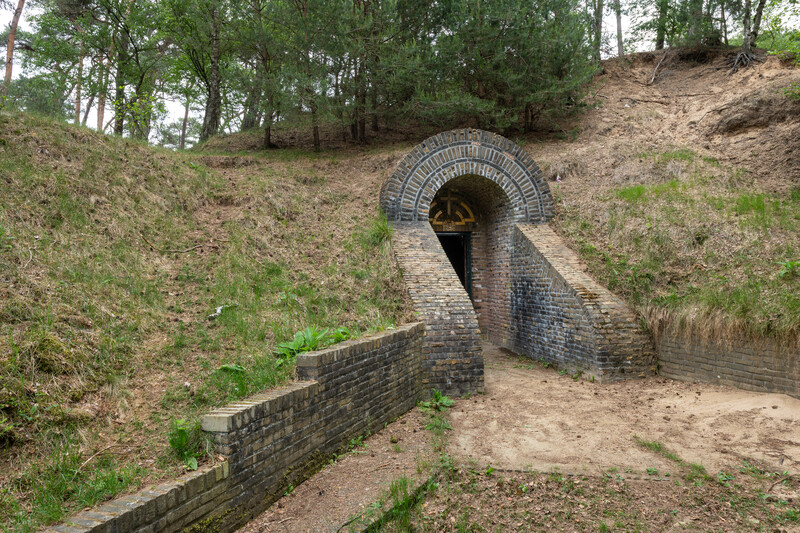 After the death of Helene Kröller-Müller in 1939, Sam van Deventer became the new director of the Rijksmuseum Kröller-Müller. Together with curator Willy Auping Jr., he shares the responsibility for protecting the museum and the collection during WWII. 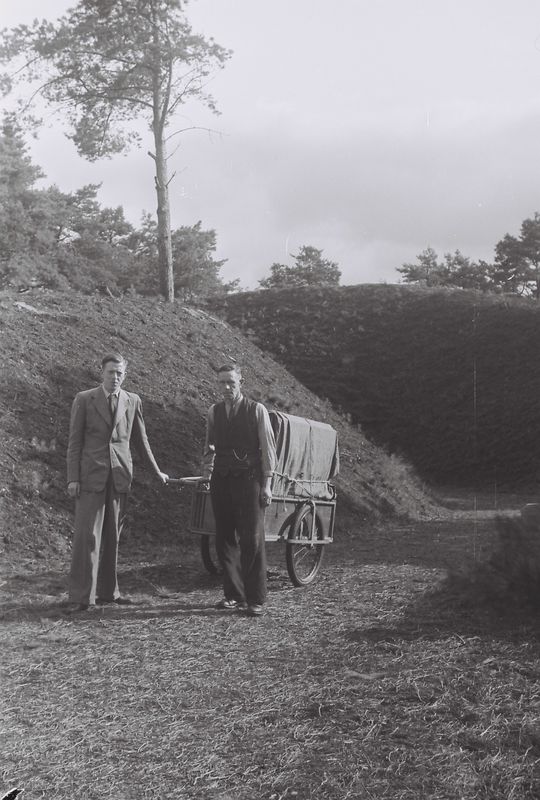 In the last year of the war, the museum serves as an emergency Red Cross hospital. The patients are housed in the rooms in the Van de Velde wing. Jachthuis Sint Hubertus, Helene Kröller-Müller's country lodge, is the home for the nurses, and the service building is used as a maternity ward and warehouse.

On 15 April 1945, the museum is liberated by the Canadians, who also helped to reinstate the art in the museum. 'It is interesting to think that it was Canadian troops […] who carried this collection out of the caves and painstakingly transported it to the museum where it could once more be hung for people the world over to see,’ said lieutenant colonel Gerald Levenston. The museum is officially reopened on 6 October 1945. 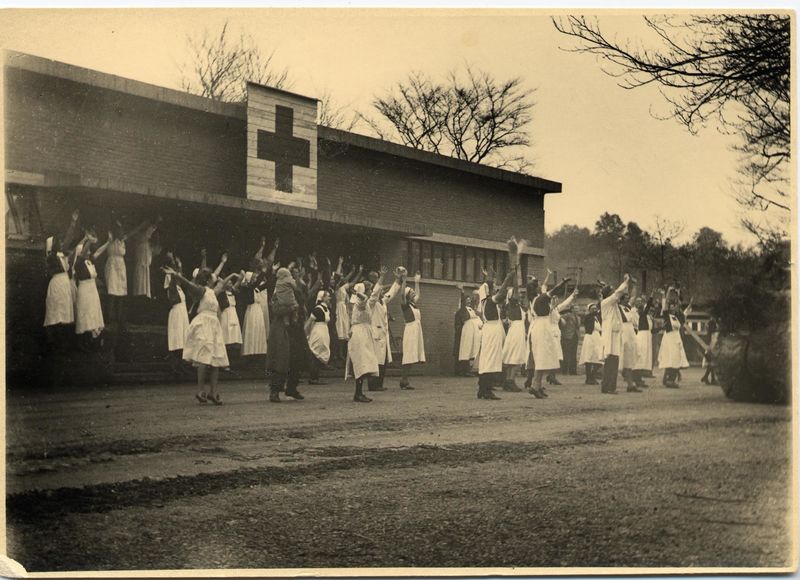 On route to the shelter, the visitor is guided through the work of sound art The Wind Rose by Susan Philipsz (1965, Glasgow).

Admission vouchers, including route map and brochure, are available from the museum’s reception desk, on the day of your visit. Please note: vouchers cannot be purchased at the bomb shelter itself.

If you are in possession of an admission ticket for the museum (day ticket, Museumkaart, BankGiro Lottery VIP Card, ICOM, Rembrandt Association Card), then admission to the bomb shelter is free. However, you must first collect your admission voucher from the reception desk in the museum.

Made possible by the support of:

Images: The bomb shelter of Helene Kröller-Müller /Transferring the collection, 1940 /Nurses from the emergency hospital in the Rijksmuseum Kröller-Müller, cheer to the first arriving Canadian troops, 15 April 1945 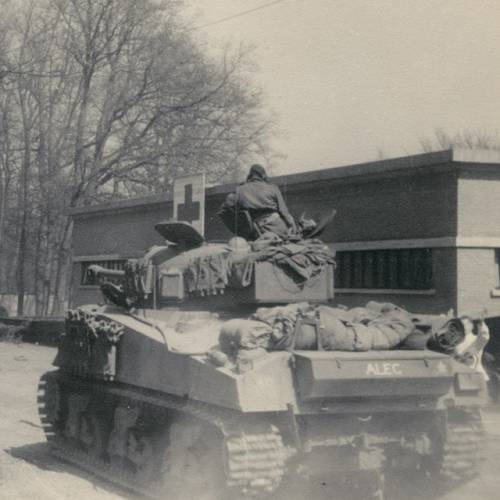 Read more about the museum during the war years in the Timeline.