A One Day Walk 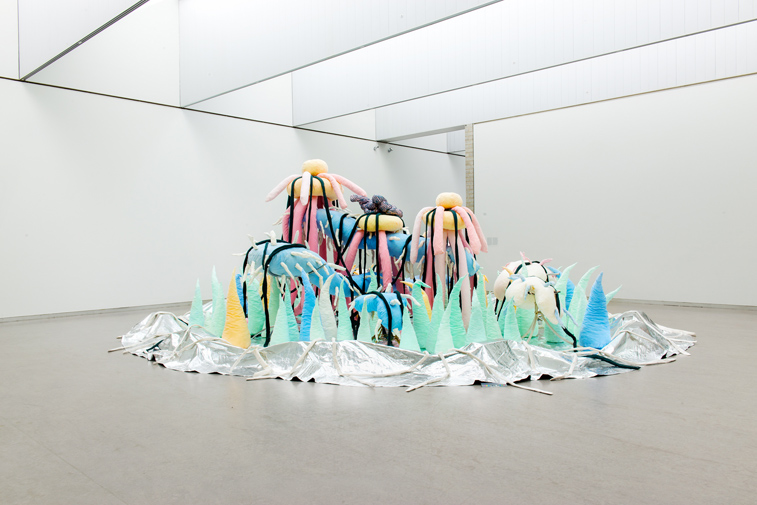 Under the title A One Day Walk, which derives from a work by Hamish Fulton, the museum will exhibit around fifty works by Anthony Caro, Philip King, Richard Long, Hamish Fulton, Nicholas Pope, Barry Flanagan, Tony Cragg and Bill Woodrow. The exhibition, assembled from the Art & Project / Depot VBVR collection and the Kröller-Müller collection, shows a number of important developments in British art in the nineteen sixties, seventies and eighties. 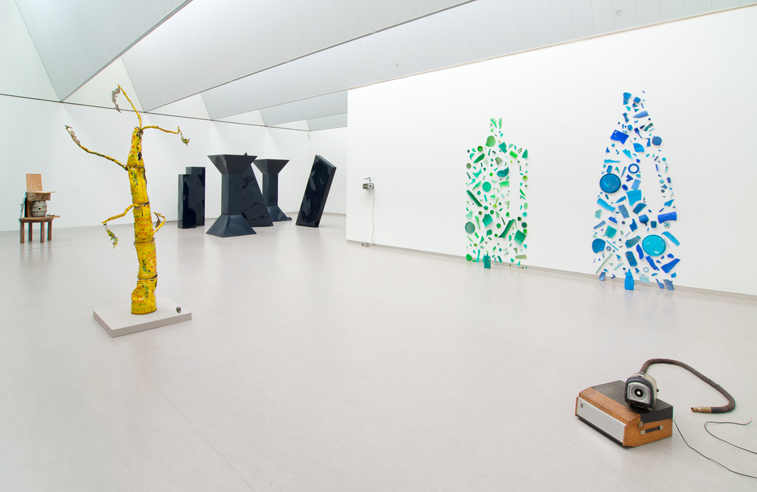 In the sixties Anthony Caro and Philip King manifest themselves with abstract, colourful sculptures in steel, plastic and wood. Both sculptors taught at the trend-setting St. Martin’s School of Art in London. Caro’s students Barry Flanagan, Richard Long, Hamish Fulton and their fellow student Bill Woodrow reacted to the formalism of their predecessors by placing more emphasis on the concept, the process and the surroundings in their work. Tony Cragg also found the prevalent minimalistic tendencies too limited and again allowed more space for subjective associations that the material evoked. Like Long and Fulton, Nicholas Pope turned his back on the city to focus on materials from nature.