21 Apr 2018
BLOG - We often think of sustainability as separating waste, producing food organically, or producing electricity in different ways, such as by using solar panels and wind turbines. To me, sustainability is about consuming less and making use of the ecological systems that the planet offers us. I do this at home, but I also made it my job.

It has been more than a decade since I started working in the museum sector. I wasn’t motivated by profitability, but by ideology. Sustainability perfectly matches this not just ideologically, but from an economic perspective as well. Using less doesn't just mean going through less of the earth's resources. It also means lower costs, which is a necessity for many museums considering their reduced income from grants.

We should treat the earth the same way as museums treat heritage: preserve it and take good care of it, so that everyone can enjoy it now and later. This role is made for me, so I consider it a privilege that I can help make the museum sector more sustainable.

The greenest museum in the Netherlands

Working for the greenest museum in the Netherlands allows me to venture into the beautiful area surrounding the equally beautiful Kröller-Müller Museum on a weekly basis. The Kröller-Müller Museum’s purpose is intrinsic; we want to do things better than they were done in the past. It's not for the money, but for our planet! 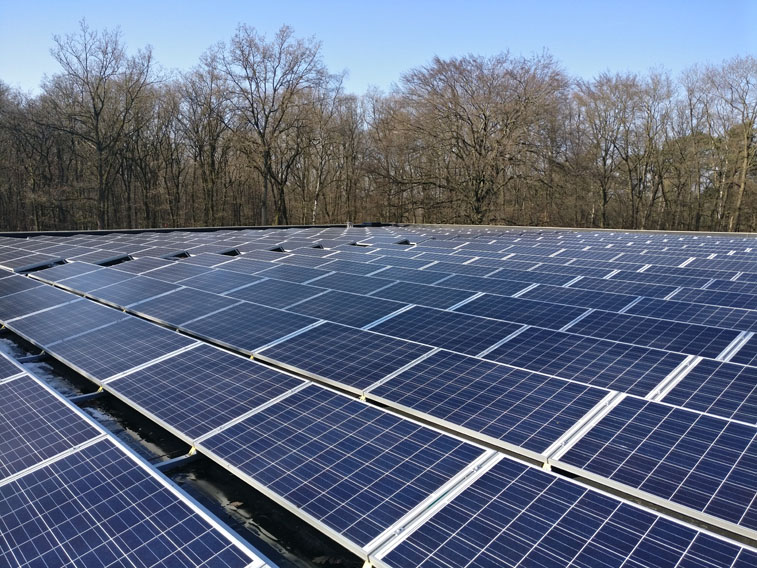 We have already invested in a new climate system that is much more efficient than the previous one. This has helped us reduce our energy requirements by 20%. We have also fitted solar panels on one of the roofs, allowing us to generate 5% of our own electricity consumption.

The rainwater that falls on the rooftops of the museum isn’t diverted into the sewers, but added to the groundwater via rainwater tanks and artificial swales thanks to their buffer and infiltration features. We use this groundwater to water the garden during dry spells. We also want to use this groundwater to flush toilets, so that we can reduce the amount of drinking water we use. We are working on several other projects to help reduce our use of the earth's resources. 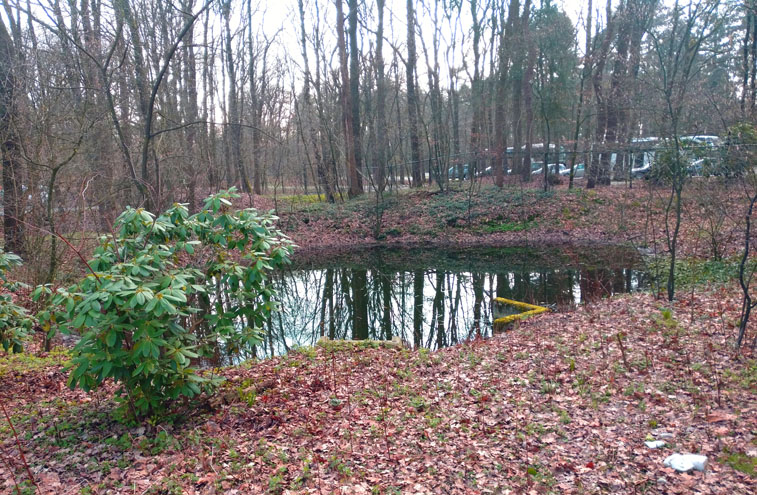