As part of the international celebration of a hundred years of De Stijl in 2017, the Kröller-Müller Museum organized the exhibition Arp: The Poetry of Forms. 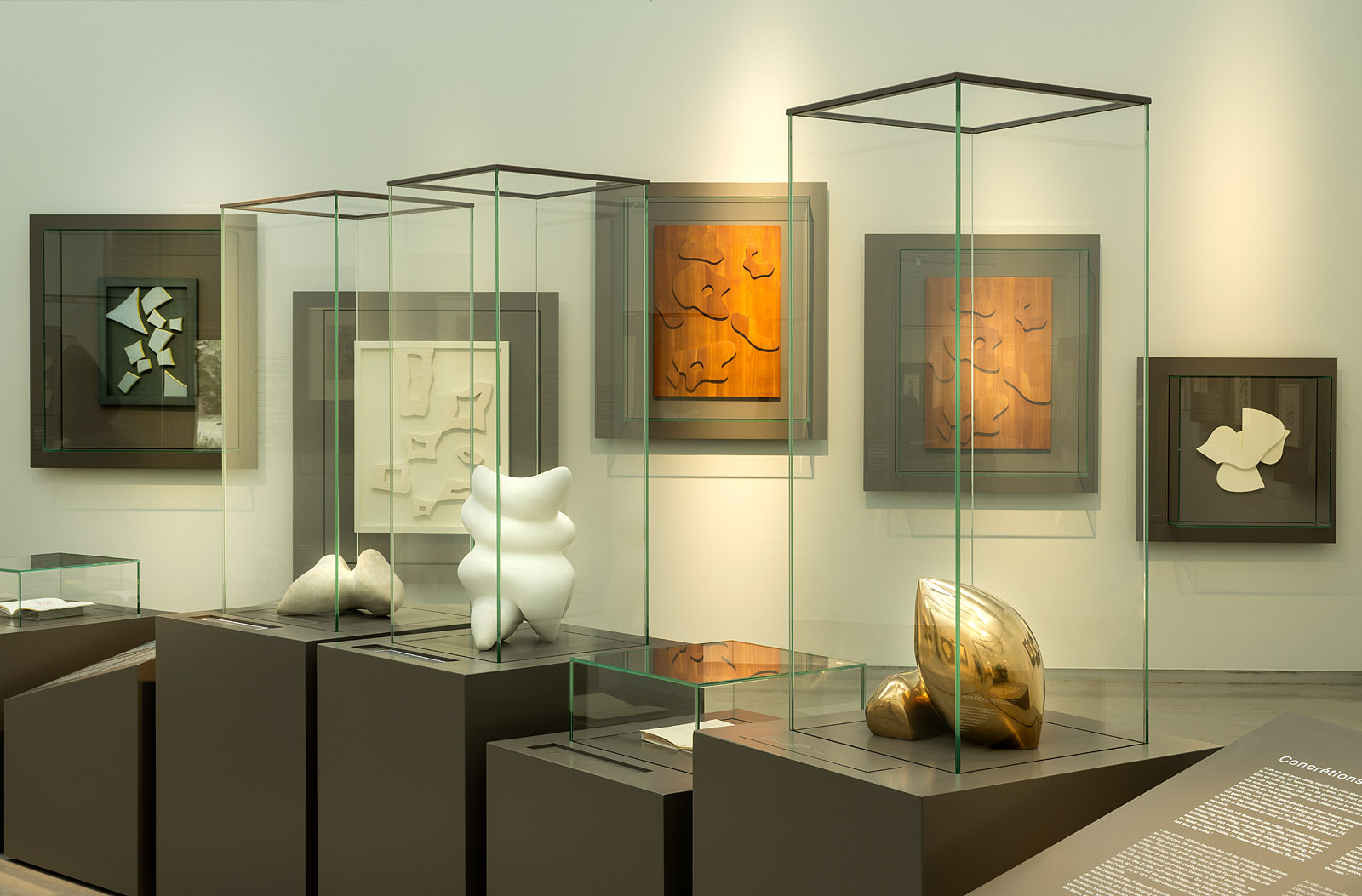 International De Stijl year
Arp: The Poetry of Forms (20 May - 24 Sep 2017) was the first major retrospective in the Netherlands of the work of Hans (Jean) Arp (Strasburg 1886-Basel 1966) since the nineteen sixties. The German-French sculptor, painter and poet Arp was one of the most influential artists of the European avant-garde and played an important role in the development of modern art.

Over a hundred works
Arp: The Poetry of Forms showed the full range of Arp’s artistic practice with over a hundred works: sculptures, reliefs and works on paper, poetry, writings and publications. His extensive oeuvre was shown in the context of the work of his contemporaries and kindred spirits, such as De Stijl icons Theo van Doesburg, Piet Mondriaan and Bart van der Leck.

Transport and insurance
The exhibition relied for a large part on loans from fellow museums outside the Netherlands. This meant that the transport and insurance took up a considerable portion of the budget.
The Helene Kröller-Müller Fund contributed € 100,000 for this.