‘Botanischer Wahnsinn!’ laments artist Joseph Beuys in 1976 as he scours the vegetation in vain for a rare Japanese dwarf rhododendron that can be found in Halifax, Canada. 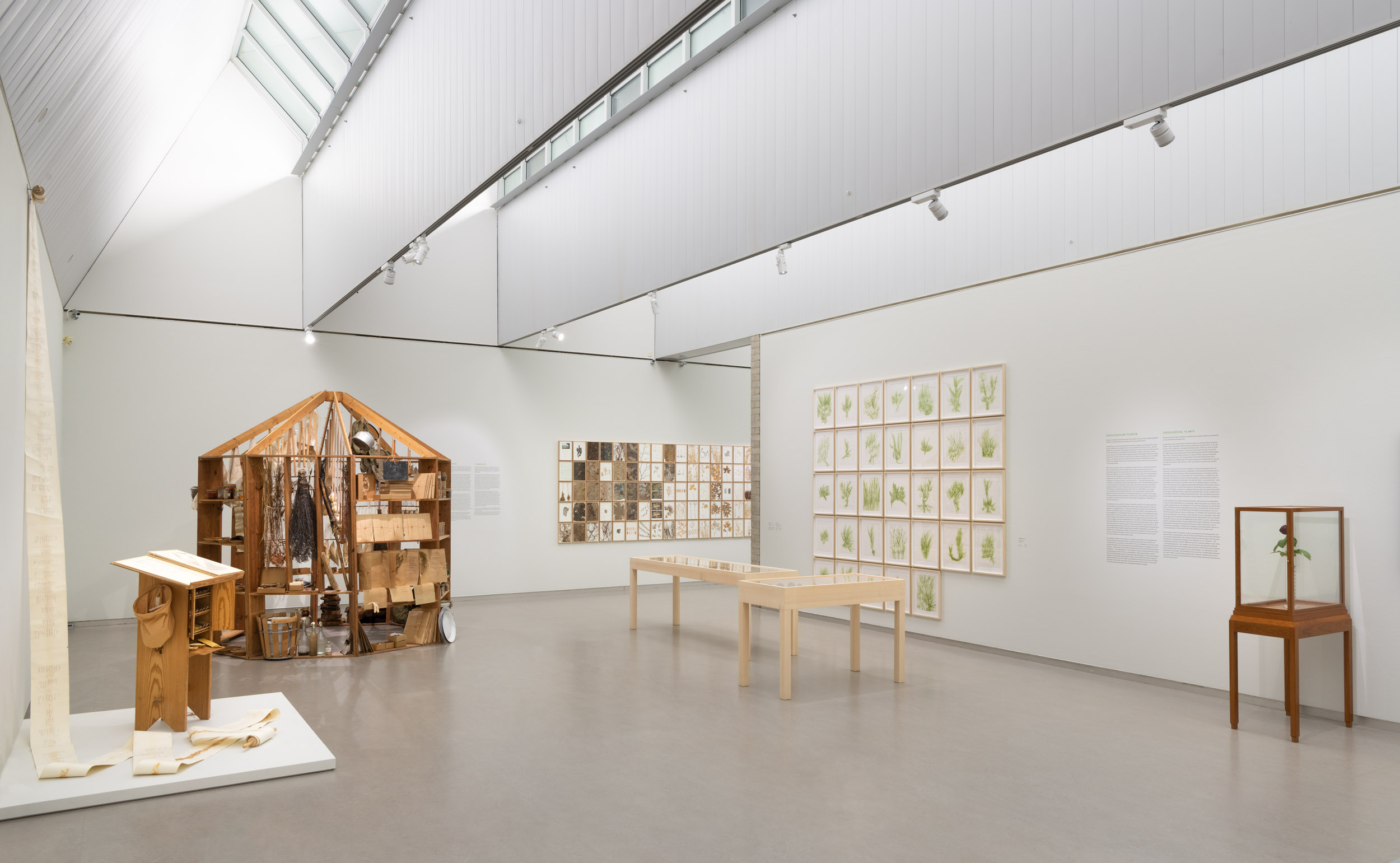 In recent years, artists from all over the world and from extremely diverse backgrounds have shown a remarkable interest in plants and trees. This interest cannot be seen separately from the revolution in our knowledge of plants that has been occurring in recent decades. Scientific research has revealed that plants are not ‘things’, but intelligent entities that are not only able to see, smell, feel, communicate and hear, but also to orientate themselves and to remember. Along with this new knowledge about plants, there is also increasing awareness of the defining role that plants play in the stability of ecosystems, as well as of the alarming loss of species. 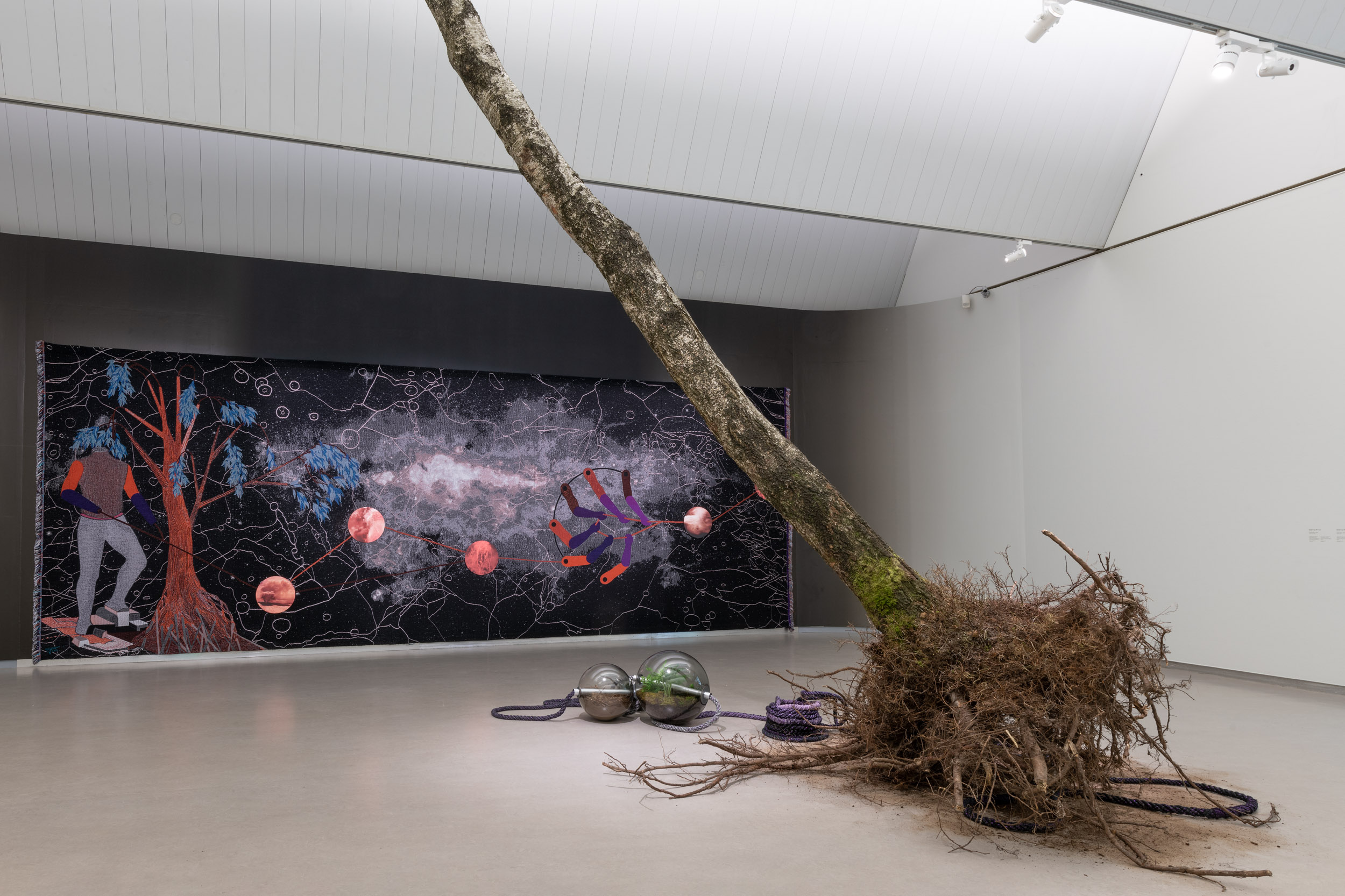 New series
The exhibition Botanischer Wahnsinn is the first in a new series. In this series, the Kröller-Müller Museum – deliberately located ‘in the midst of nature’ by its founder Helene Kröller-Müller – seeks to address relevant themes in the field of nature and ecology and to renew our relationship with the environment.

Botanischer Wahnsinn is curated by Roel Arkesteijn. Arkesteijn is curator and author, interested in art and ecology, ‘art for social change’ and forms of artistic activism.

Botanischer Wahnsinn - Outside in the sculpture garden

Would you like to know more about the relationship between art and nature? There is now a special Botanischer Wahnsinn walking route through the sculpture garden.