The culture and tradition of his native China are important sources of inspiration for Cai Guo-Qiang. The five elements (water, wood, metal, earth and fire), the corresponding organs of the human body (kidneys, liver, lungs, stomach and heart) and the tastes salty, sour, tart, sweet and bitter form the basis of his thinking and his creativity.

Many of Cai’s works are about the release of energy and the creation of new possibilities through destruction. Cai’s idea behind this is that, out of chaos humanity must constantly seek a balance with the forces of the universe. The complex relationship between man and his environment is the theme of Inopportune: Stage two.

This impressive installation consists of nine life-size tigers – replicas – jumping convulsively in the air. Every tiger is pierced by dozens of arrows and is in agony. This poignant work is an indictment of the eradication of this predator, and of the havoc that humankind causes with all forms of violence and war.

Jasmijn Evans made this short film, inspired by Inopportune: Stage two. Moving Pictures is a creative collaborative project of ArtEZ and the Kröller-Müller Museum. 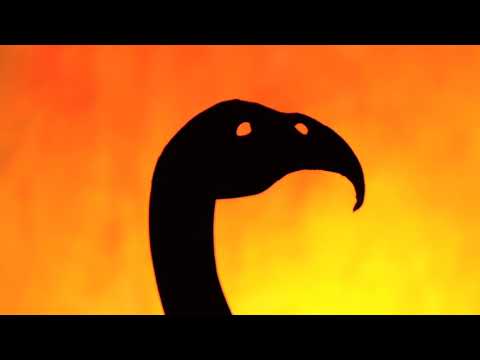