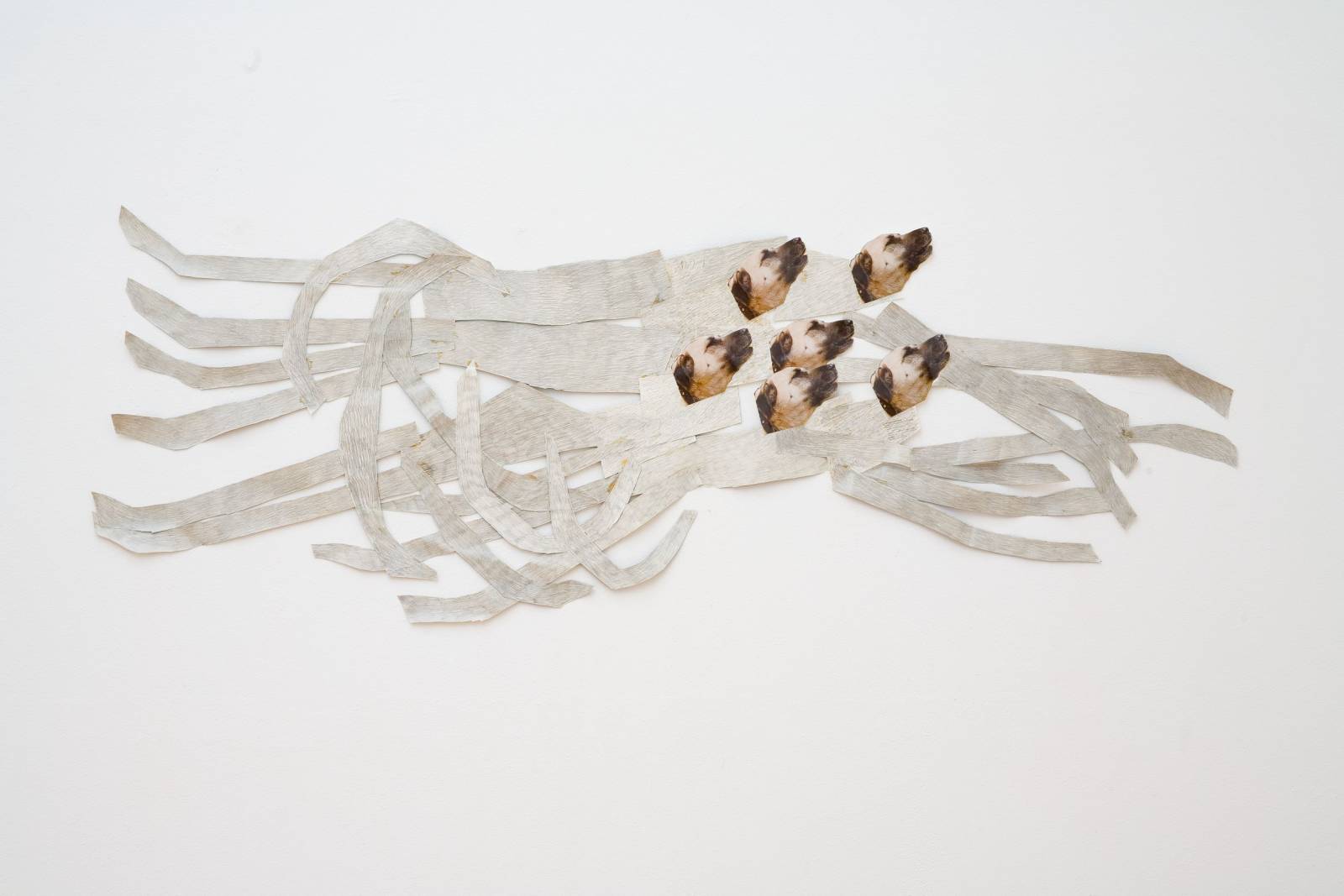 2 Sep 2017 - 8 Apr 2018
Carel Visser (1928-2015) was a visionary post-war Dutch sculptor. In this presentation, his expressive sculptures, drawings, collages, and images testify to the different artistic paths he explored. 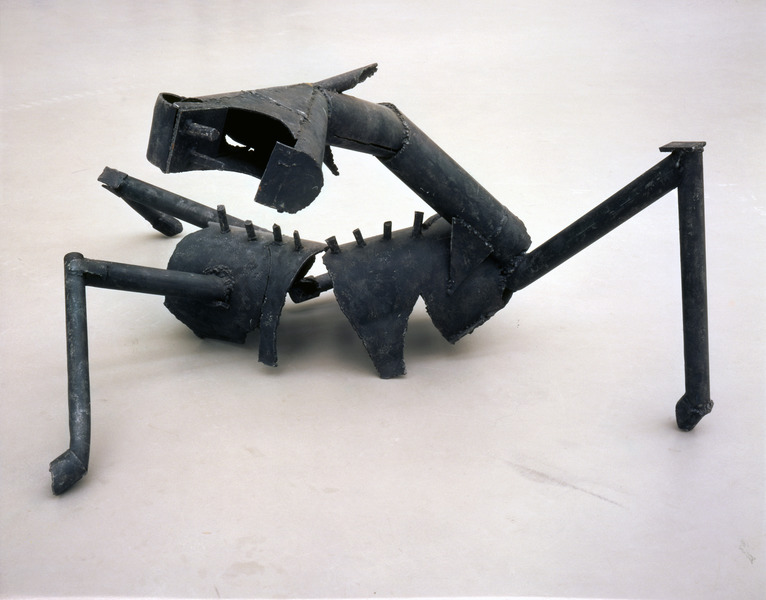 His earliest sculptures depicted abstract human and animal figures, such as the disturbing sculpture Dying horse. From the 1950s on, he created austere geometric sculptures made of iron, to which he applied the principles of symmetry, rotation, and repetition. This phase was followed by more imaginative sculptures that incorporated combinations of discarded and natural materials. Visser's primary focus was on texture, colour, and atmosphere. An excellent example of this is Jumping: a fragile construction of glass plates and ostrich eggs that rests atop a 'plinth' of straw and is crowned with a bouquet of ostrich feathers. 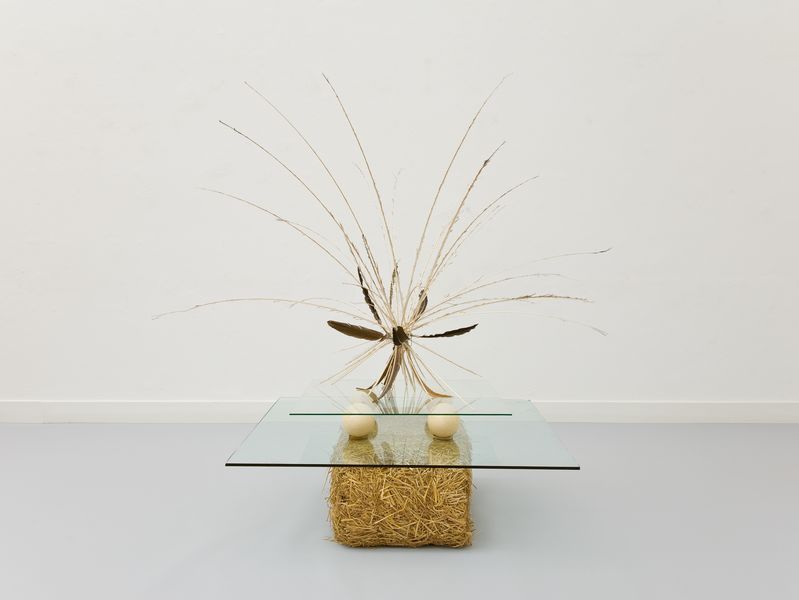 In addition to these sculptures, Visser also created pencil drawings of abstract nature motifs, such as plants, flowers, and mountains. For his collages, Visser often used photo clippings from subjects in his immediate environment, such as his dog in Dora on the run, or from works by his illustrious predecessors, such as Brancusi and Arp. 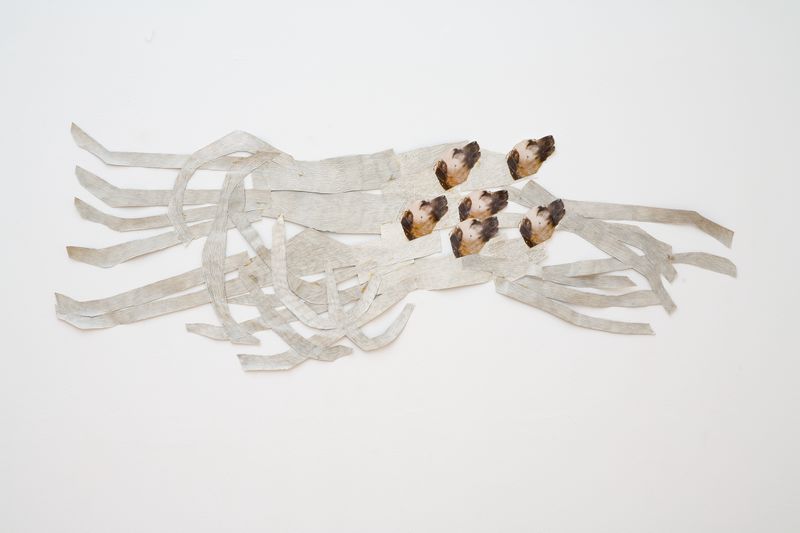 Carel Visser was associated with the prestigious Art & Project gallery (1968-2001). In 2013, former gallery owner Adriaan van Ravesteijn (1938-2015) donated more than two hundred works of art to the Kröller-Müller Museum. The pieces in this presentation came from this donation and from the Kröller-Müller collection.