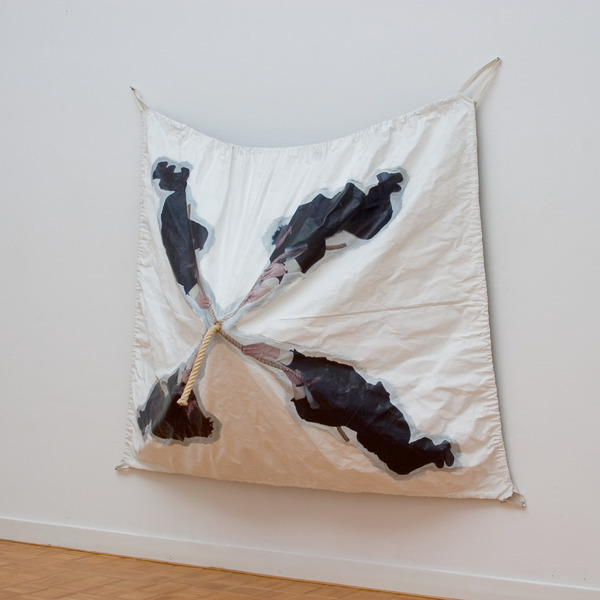 Ger van Elk (1941-2014) is considered to be one of the pioneers of conceptual art in the Netherlands, along with fellow artists of his generation Jan Dibbets, Marinus Boezem and Stanley Brouwn. But in contrast to ‘pure’ conceptual art, it’s not just the idea but also the actual execution of an artwork which matters to Van Elk. The conventions of art history and the manner in which reality is represented thematically underpin his work.

Van Elk uses ingenious staging and a humorous and playful approach to undermine the traditional dividing-lines between painting, sculpture and photography, and between the two-dimensional and the three-dimensional.

From the beginning of his career as an artist, Ger van Elk was attached to the prestigious gallery Art & Project (1968-2001). In 2013, Adriaan van Ravesteijn (1938-2015), former gallerist of Art & Project, donated over 200 works of art to the Kröller-Müller Museum. The works in this presentation are from this donation, supplemented by 2 works from the collection of the Kröller-Müller Museum.