Extended by popular demand: The patron and the ‘house painter’

12 Mar 2018
The exhibition The patron and the ‘house painter’. Helene Kröller-Müller and Bart van der Leck has been extended by popular demand until 13 May 2018. 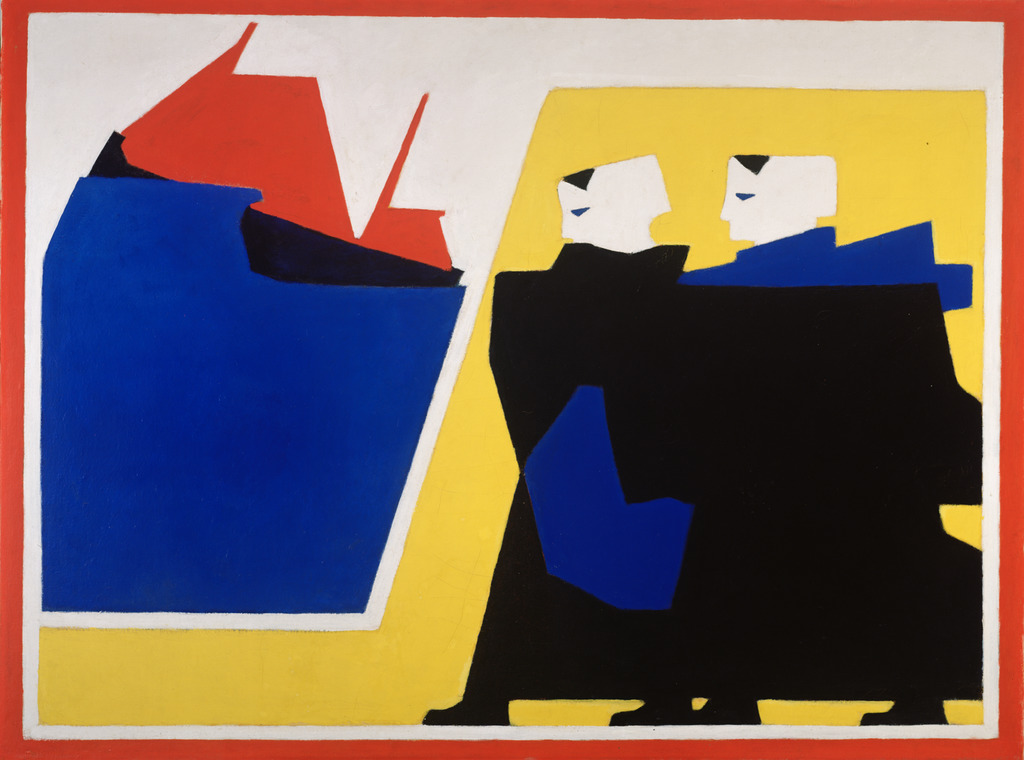 This exhibition examines the development of Van der Leck from the perspective of Helene Kröller-Müller. As his patron, she is closely involved with him. Based on the many letters, we follow her train of thought and see how the new work relates to the rest of her collection.

Between 1912 and 1918 Van der Leck receives an annual allowance from Helene Kröller-Müller, on the recommendation of her advisor Hendrik Bremmer. Thus she becomes Van der Leck’s patron and in 1914 the artist is employed by the firm Wm H. Müller & Co. Van der Leck makes  a large stained glass window for the headquarters in The Hague, posters, mosaics for the office in London and colour designs for the interiors of the residences, including the St Hubertus Hunting Lodge.

In her Beschouwingen (observations) in 1925, Helene calls him a ‘more versatile, more powerful artist than Mondriaan’, but in 1916 she struggles with the radical abstraction in his work. In that year, Van der Leck also meets Piet Mondriaan and Theo van Doesburg. During this period both Mondriaan and Van der Leck are searching in their art, working diligently in their studios and subsequently coming up with revolutionary innovations. Van der Leck simplifies the form in his paintings and radically reduces the colour in his work to just the primary colours.

The exhibition started in the De Stijl Year Mondriaan to Dutch Design, hundred years afte the founding of De Stijl, the world-famous avant-garde art movement. With masterpieces by Piet Mondriaan, Theo van Doesburg, Bart van der Leck and Gerrit Rietveld, among others, the Kröller-Müller is one of the treasure troves of De Stijl. 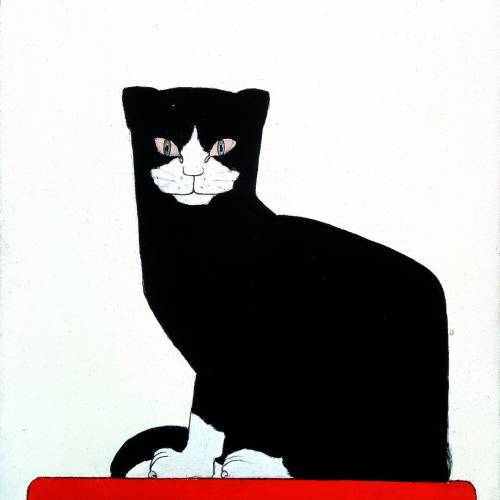 Go to our exhibition page for more information and visuals.