The Kröller-Müller is among the finalists in the Global Fine Art Awards 2016. 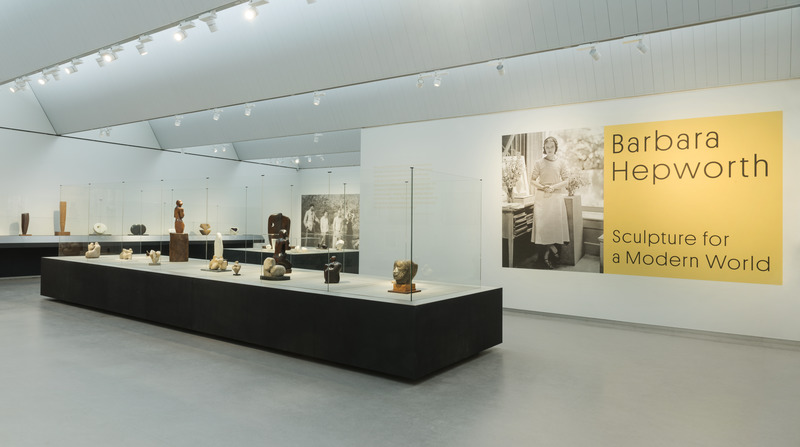 Together with Tate Britain and the Arp Museum, the Kröller-Müller is nominated in the category Best Contemporary / Post War – solo artist, for the concerted effort for the exhibition Barbara Hepworth: Sculpture for a Modern World. The museum also has a chance to win the public award.

Please vote before 13 November at the website of Global Fine Art Awards, thank you! 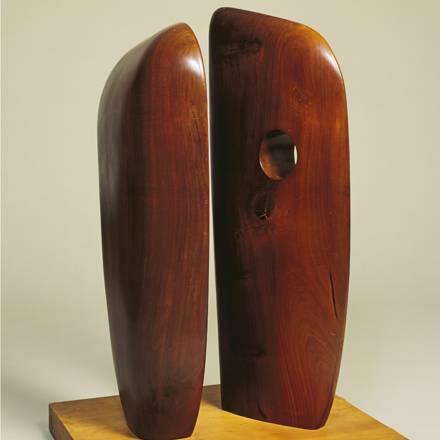 Read more about the exhibition Barbara Hepworth: Sculpture for a Modern World.