Black water (1964) by Armando (Amsterdam, 1929-Potsdam, 2018), a basin filled with water in an almost entirely darkened space, is the centrepiece of the exhibition Paint it black. 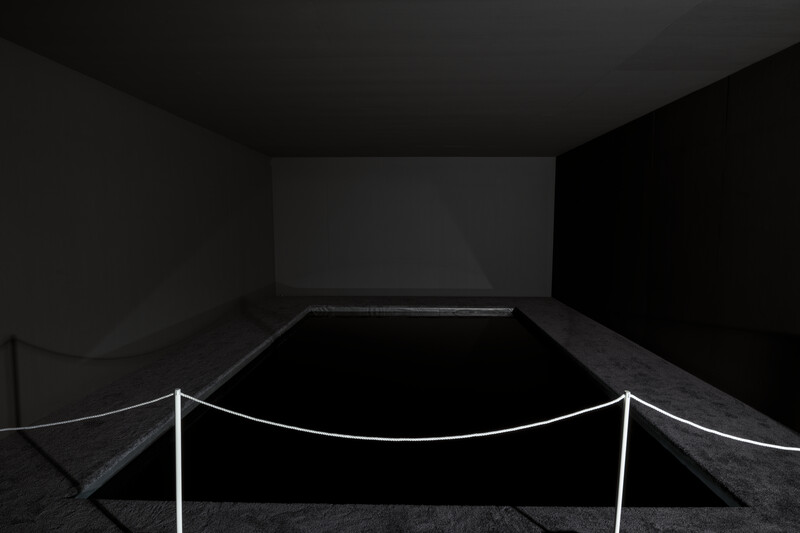 According to Armando, the work originated as follows: ‘I lived on the Prins Hendrikkade, and when I walked there at night, the streetlights shone a pink light on that water so that it looked almost black. Rather eerie. I am always struck by that kind of beauty’.

In art, black can represent the ultimate reduction, the absolute zero. It can be neutral, but also heavy with meaning. In Paint it black, Black water is surrounded by works from the collection in which black plays an important role, by artists including Jo Baer, Ad Reinhardt, Richard Serra, Robert Morris, Louise Nevelson, Francesco Lo Savio and Tony Smith. 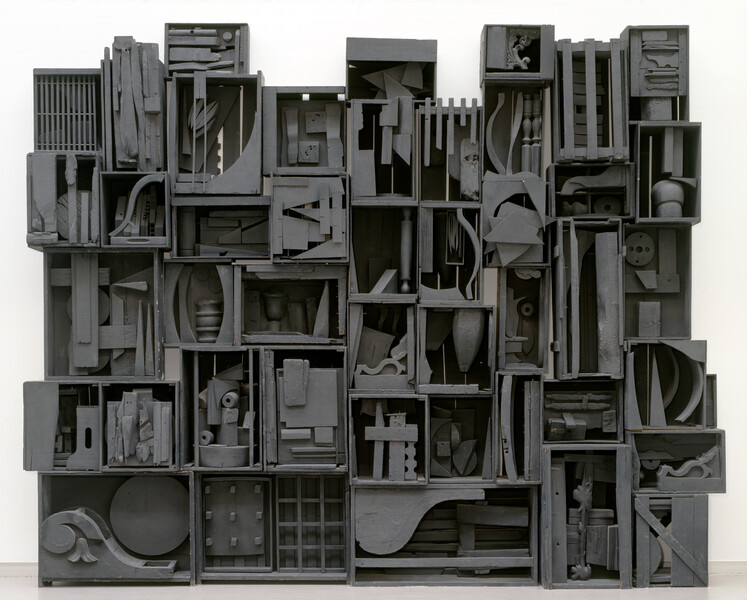 The title Paint it black refers to the 1966 song of the same name by the Rolling Stones but, like the song, it should not be taken too seriously. The song refers to personal suffering, but also to the dissatisfaction of a younger generation with the political and social structures of that time. The same discontent that also led to major upheavals in art. Most of the works in the exhibition were also created in the same period. 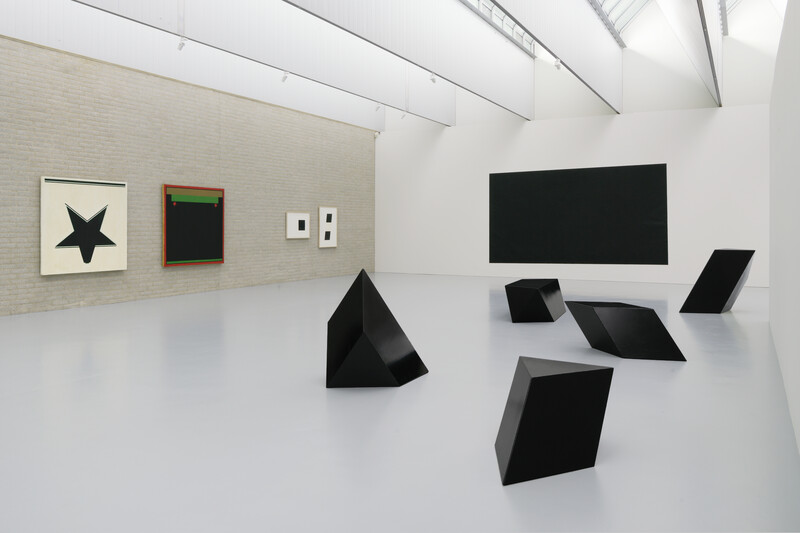 To the review in Apollo Magazine