25 Jun 2019
In September 2019 we commemorate the 75th anniversary of Operation Market Garden. As part of this, the so-called bomb shelter is being opened for the first time in the history of the museum. The art collection of Helene Kröller-Müller (1869-1939) was stored here during the Second World War. 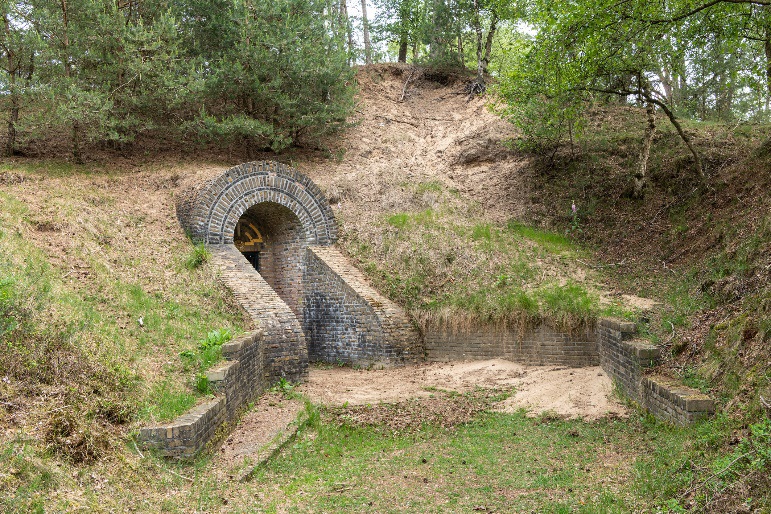 On route to the shelter, the visitor is guided through the sound piece The Wind Rose by Susan Philipsz (1965, Glasgow). Eight tones, produced by blowing into sea shells from various parts of the world, can be heard from the trees. They represent the eight wind directions. From a gentle breeze to a raging storm: it is as if the forest itself sighs, groans, gasps and blows, as a metaphor for life and our mortality.

For visitors in possession of an admission ticket for the museum (day ticket, Museumkaart, BankGiro Lottery VIP Card, ICOM, Rembrandt Association Card), admission to the bomb shelter is free. However, you must first collect your admission voucher from the reception desk in the museum.

Made possible by the support of: 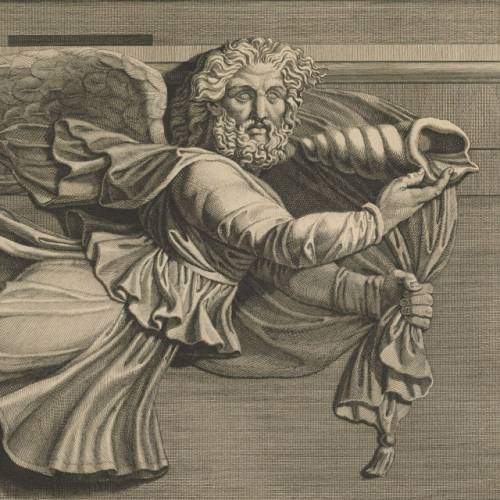