Unique forms of continuity in space

Speed and movement are the main themes of the Italian futurists. They regard the classical marble or bronze sculpture as entirely inappropriate for expressing the modern world and its dynamism. Thus, the aesthetics of traditional art and culture need to be replaced by the ‘new beauty’ of contemporary dynamism and by subjects such as the car, the train, the motorcycle, but also the human figure, on the move.

Umberto Boccioni is both a painter and a sculptor. With the sculptures that he makes during his brief lifetime, he proves himself a true futurist. In this powerful sculpture, he attempts to capture the speed and movement of a human figure in a single sculpture.

Structure of the action

Malou Kwint made this short film, inspired by Boccioni's work. Moving Pictures is a creative collaborative project of ArtEZ and the Kröller-Müller Museum. 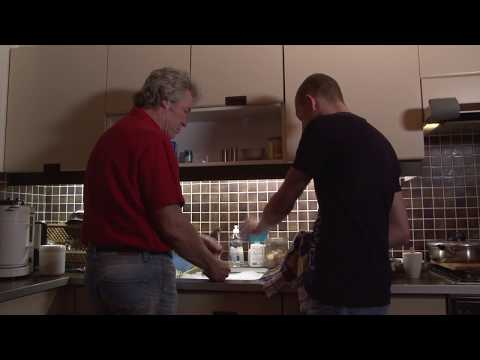 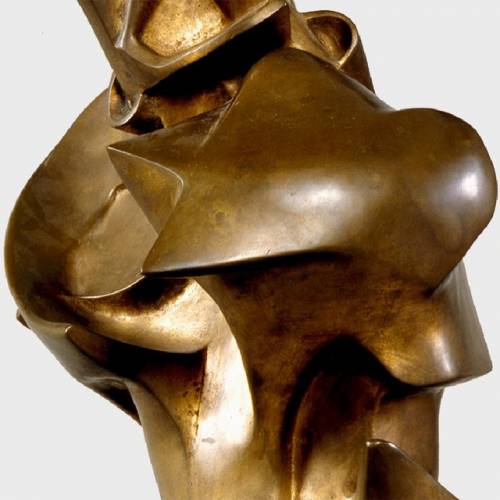 Go to Google Ars and culture to zoom in to this work.