The film 'Van Gogh. Of wheat fields and clouded skies' will be in Dutch cinemas from 12 July. The film presents a new perspective on Vincent van Gogh seen through the eyes of the holder of the world's largest private collection of his work: Helene Kröller-Müller (1869-1939). Between 1908 and 1929, she bought some 300 paintings and drawings by Van Gogh.

This new film about Vincent van Gogh was inspired by the successful exhibition Tra il Grano e il Cielo held in the Basilica Palladiana in Vicenza. Here, the Kröller-Müller Museum exhibited 40 paintings and 85 drawings from its extensive Van Gogh collection. 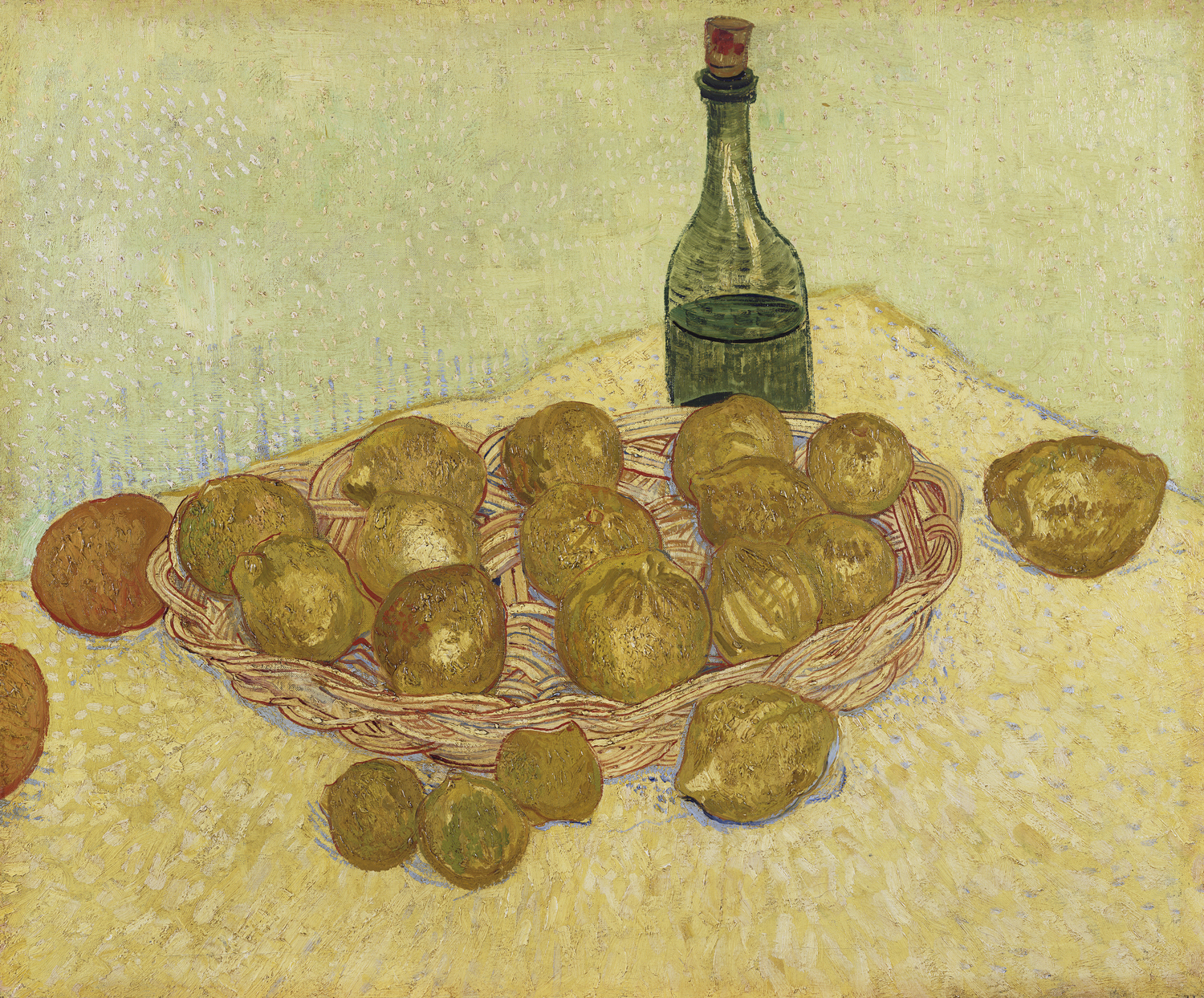 The film tells the story of Helene Kröller-Müller, who identified with Van Gogh's mental torments through her own struggles. Both individuals expressed their feelings in letter form. These fascinating letters, which are priceless historical sources, form a leitmotif that runs throughout the film. The film not only tells of Van Gogh's art and genius, but also of the importance of the drawings as part of his artistic technique. 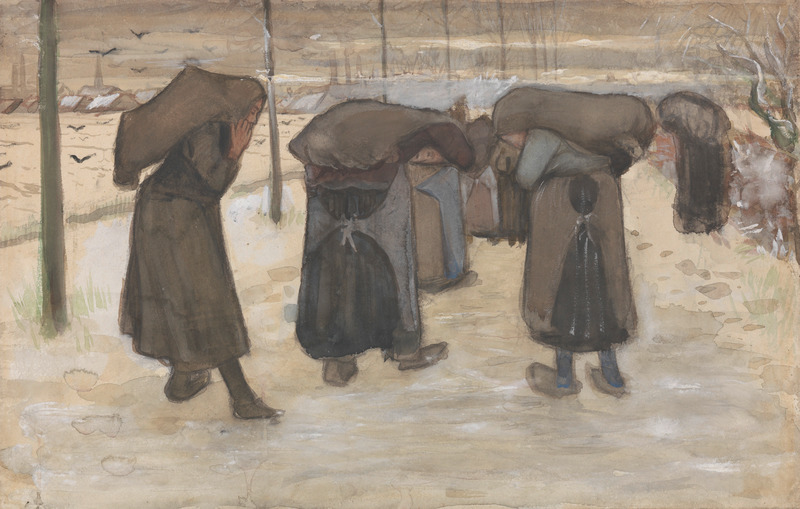 Following in the footsteps of Vincent and Helene

The film was shot at various Van Gogh locations, in the De Hoge Veluwe National Park ,and at the Kröller-Müller Museum, as well as at locations that inspired Helene Kröller-Müller, such as Milan and Florence. Those helping to tell the story include Van Gogh experts Leo Jansen and Sjraar van Heugten, Eva Rovers (biographer of Helene Kröller-Müller), and director Lisette Pelsers.

Where is it being screened?

The website of Arts in Cinema has a list of all the cinemas in the Netherlands showing Van Gogh. Of wheat fields and clouded skies. 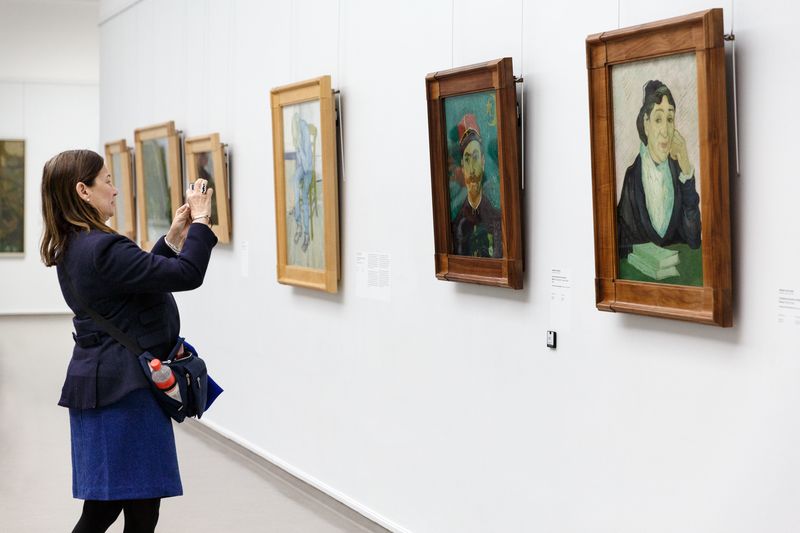 Visit the Kröller-Müller museum at a discounted rate

There is a great offer available for everyone who would like to see the Van Gogh collection at the Kröller-Müller museum with their own eyes. Use the discount code VGHKM2018 to get a 20% discount on your ticket. The discount only applies to online tickets and is not valid in combination with other discounts. 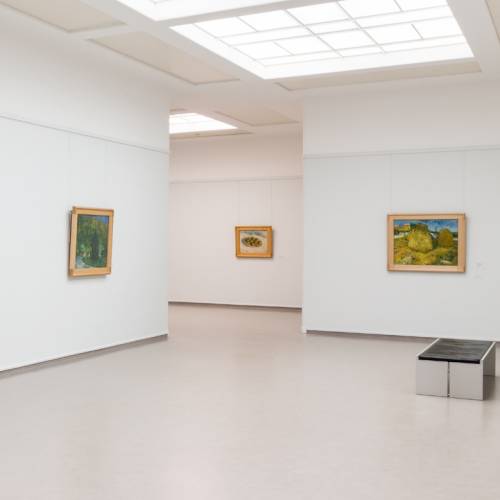 A gallery of honour for Vincent, with space for other artists.