She who rocks the cradle

In Arles, Van Gogh befriended the postmaster Joseph Roulin and his wife Augustine. He painted portraits of them and their three children. Here he depicts Augustine as ‘La Berceuse’, which means she who rocks the cradle or lullaby. She uses the string in her hand to rock her baby’s cradle.

Van Gogh has a special intention with this portrait. He is more interested in the atmosphere of the painting than in the likeness of Madame Roulin. Augustine is a symbol of motherhood. The title and the colours, like the musical notes in a lullaby, are intended to evoke a feeling of comfort and warmth in those who see the painting.

The darker background is strewn with simplified depictions of dahlias. Van Gogh painted this portrait in the first months of 1889. He often used a floral motif as background during this period, but later it no longer appears in his oeuvre. 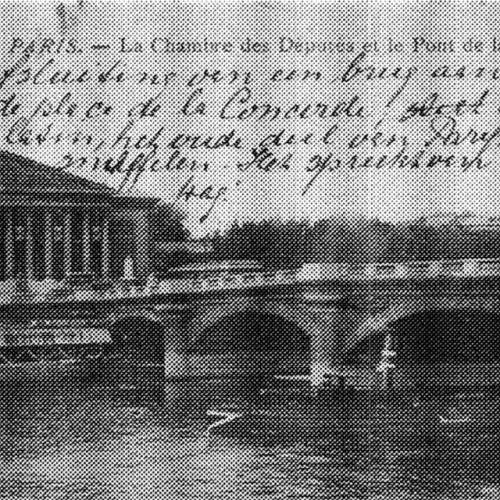 Visit our timeline to read about the acquisition of this work. 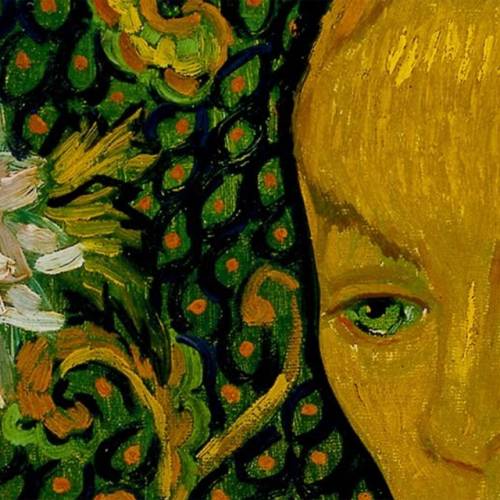