While in Paris, Van Gogh sees the work of the impressionists for the first time. He realizes that his palette is dark and old-fashioned and begins experimenting with lighter colours and different painting techniques. He also becomes interested in Japanese art and starts collecting Japanese prints together with his brother Theo.

These developments are reflected in Patch of grass. For this, Van Gogh chooses a close-up of a field of grass, a composition that also occurs frequently in Japanese prints. He zooms in on each individual blade of grass and flower and paints them very detailed and with great refinement in a light and colourful palette.

Van Gogh reuses a canvas that he’d already painted some two and a half years earlier in Nuenen: x-ray photos reveal the head of a woman with a cap under Patch of grass. The strong contrast between the sombre use of colour in his Nuenen period and his colourful and light palette in Paris is remarkable. Thus, his rapid and radical development in style is literally incorporated in this painting. 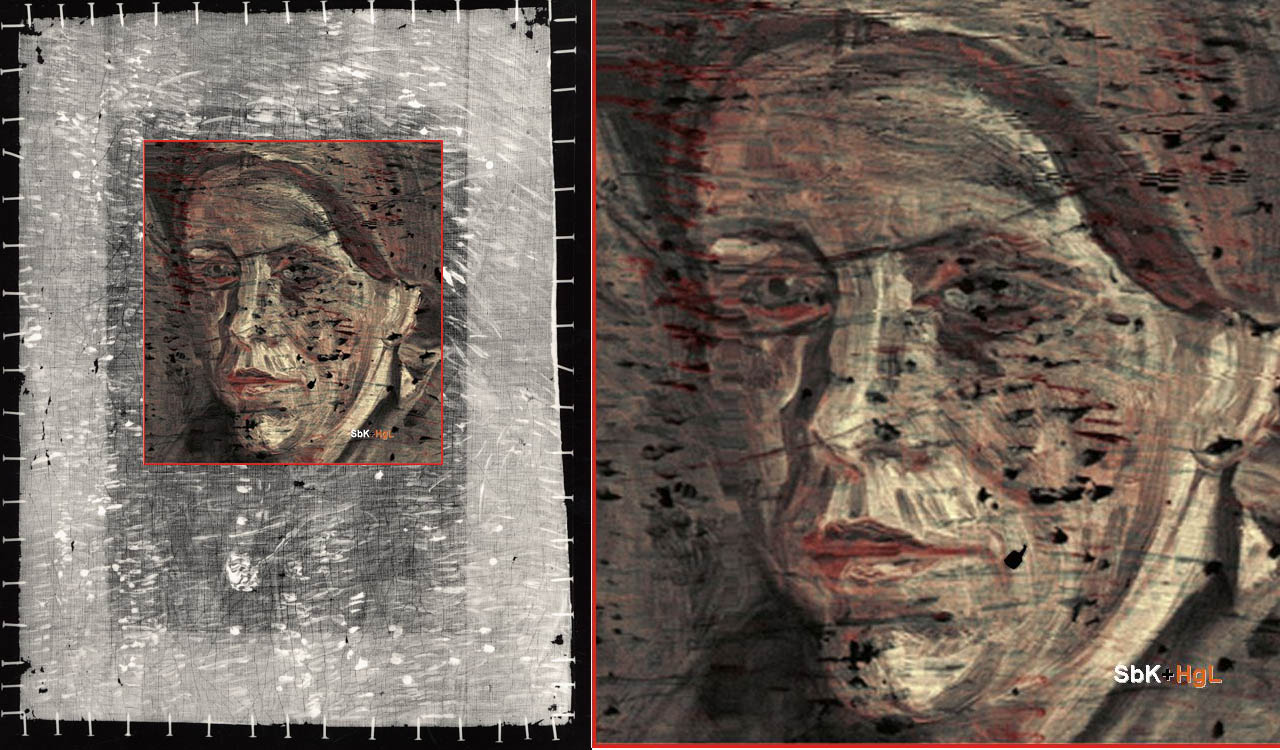 Do you want to learn more about this research? Go to the website of Delft University. 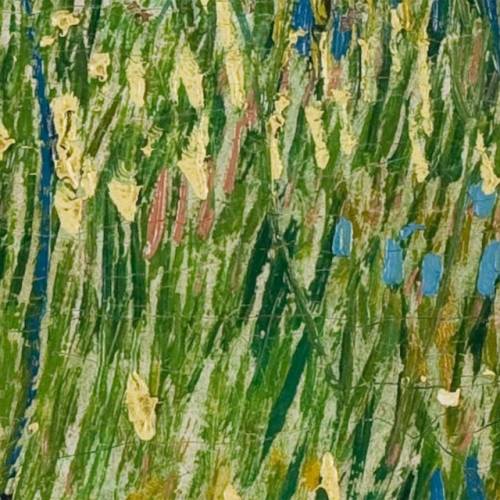 Go to Google Arts and Culture to zoom into this work.