8 May 2015
-BLOG- Phone covers, teacups, bedding, Christmas baubles; you name it and it’s available with a painting by Vincent van Gogh on it. The enormous popularity that Van Gogh still enjoys 125 years after his death is largely due to the myth that he died penniless, mad as a hatter and above all completely unknown in 1890. 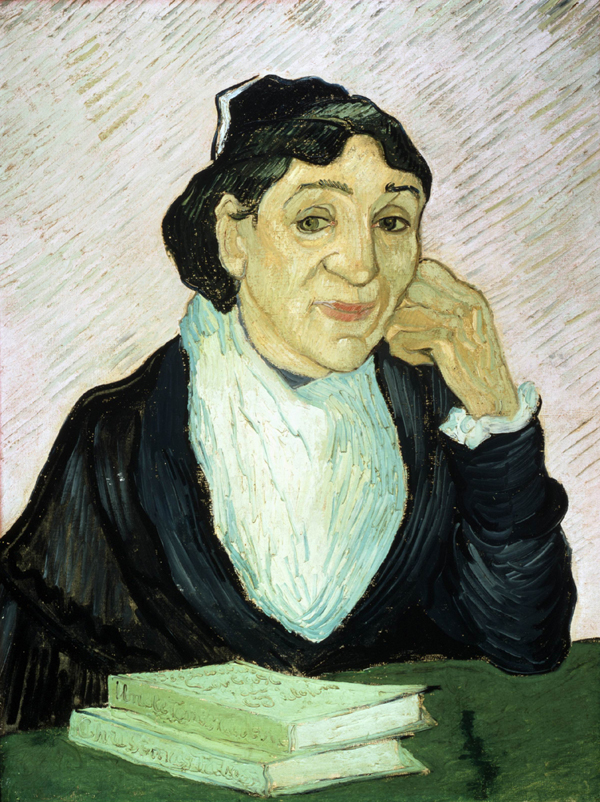 the mythe of the misunderstood artist

That myth proves to be enduring, as the various editions of Van Gogh’s letters have shown that he was anything but insane. And he may well have had a chronic shortage of money, but thanks to the allowance from his brother Theo, he wasn’t poor. He had more to spend on his own than the postman Roulin, who had an entire family to support. But the most persistent myth is still that of the misunderstood artist.

discovered by the general public

It is often forgotten that Van Gogh was at an early stage of his career when he died in 1890. He started painting less than ten years earlier, while most artists need at least twenty years for their career to mature. While alive, Van Gogh was already appreciated by other artists and a single critic, but he died too young to experience the second stage of recognition. Some collectors bought his work shortly after he died, but it would take years before he was discovered by the museums and the general public.

Helene Kröller-Müller had also never heard of Van Gogh when she began taking lessons around 1906 from art pedagogue H.P. Bremmer, one of Van Gogh’s earliest advocates. She soon became fascinated by the painter, particularly due to his struggle with faith, in which Kröller-Müller recognized much of herself. But as a novice collector, she also realized that she could distinguish herself with the work of Van Gogh. She consciously focused on the expressive French works, such as the portrait of Madame Ginoux (L’Arlésienne, 1890). Nowadays this lady sits in front of a light background, but at that time it must have been candy pink. Not exactly an obvious choice in those days.

Kröller-Müller’s many acquisitions and her decision to exhibit Van Gogh as early as 1913 have contributed significantly to the increasing fame of the artist. In her collection she considered Van Gogh a benchmark, to which she compared other artists. Now he is briefly that benchmark again; in the exhibition Van Gogh & Co. Criss-crossing the collection, Van Gogh hangs amidst the artists who inspired him and those who were inspired by him. Thus, the myth has now made way for the man.