An art collection as due payment

2 Jul 2015
-BLOG- Since his death in 1941, Anton Kröller has been overshadowed by his art-loving wife Helene Kröller-Müller. Before that, he was known as an important Dutch iron ore and grain merchant, and government advisor in the First World War, but also for causing a big investment scandal. Anton’s role in building up the art collection now appears greater than was previously thought. 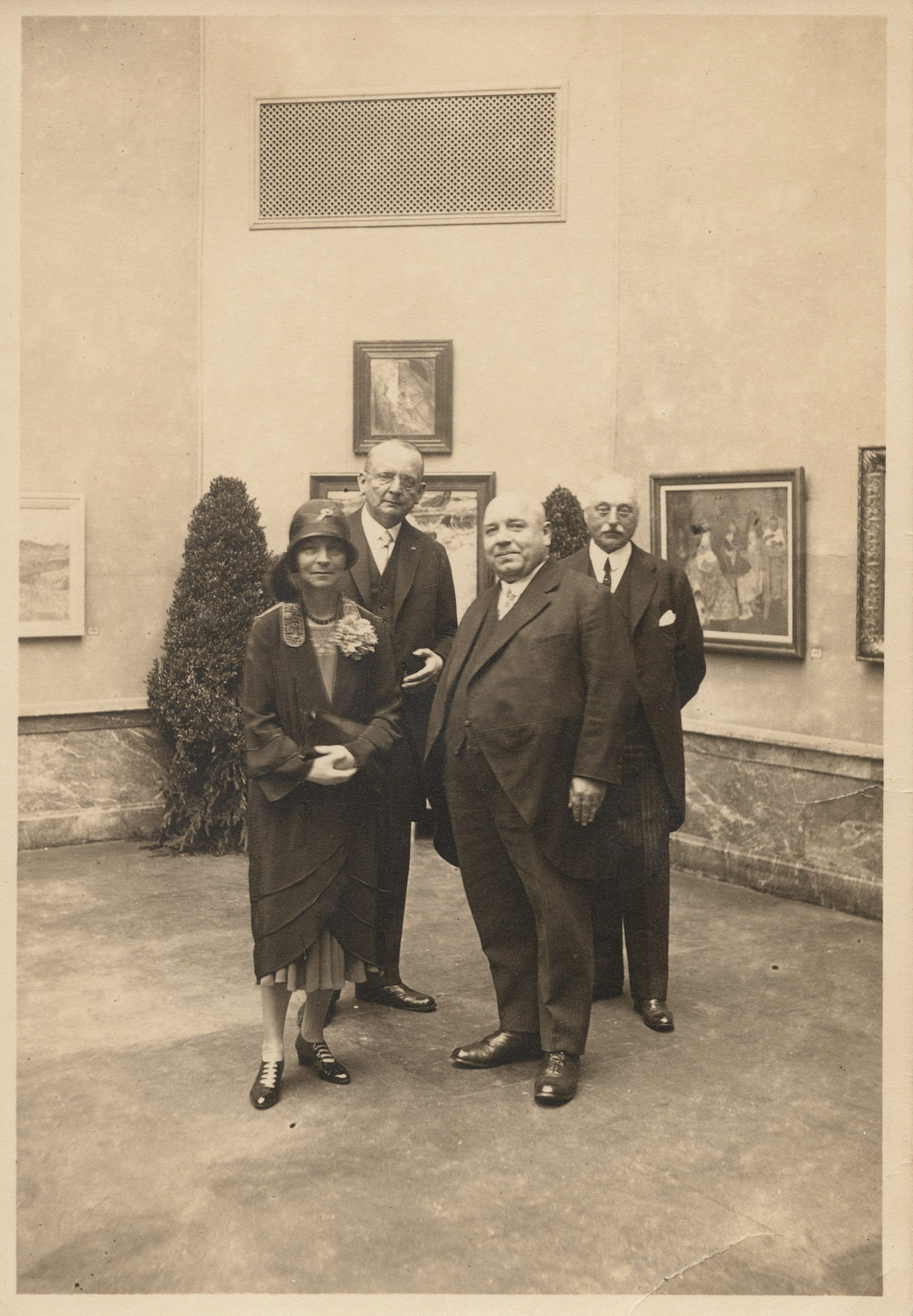 Emotional responses to paintings, such as those Helene had developed during her art lessons, were foreign to Anton. Nor did he personally identify with artists. He regarded the work of Vincent van Gogh as coming from a‘madhouse’ and with the painting Don Quijote by Jan Sluijters, his only observation was the horse’s missing bridle, ‘so that his bit would drop from his mouth as soon as he opened it’.

Anton Kröller was, however, very passionate when it came to collecting art. As a businessman and speculator, he recognized that the collection could contribute to his status and moreover increase in value. It was not without reason that, in 1910, he wanted ‘preferably all the paintings [by Van Gogh] that were not yet bought into permanent ownership’. It was also Anton who decided in 1912 to purchase the building Lange Voorhout 1 in The Hague – adjacent to the headquarters of the family business Wm. H. Müller & Co – to exhibit the growing collection of his wife. At the same time, he instructed art consultant H.P. Bremmer to put together a list of all the galleries in Paris where the best Van Goghs were on display. The three of them visited these and each time offered one third of the asking price. A day and a half later, the couple returned to The Hague with fifteen works by the artist. 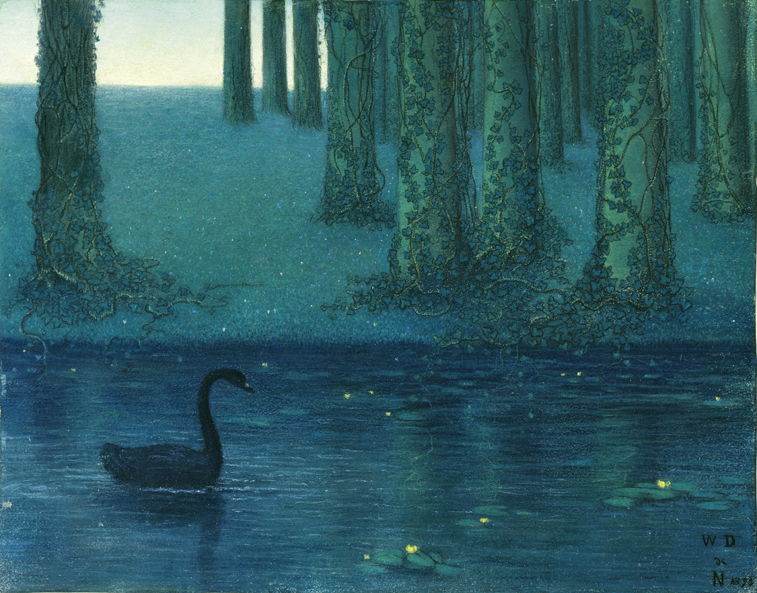 While Helene strove for variety in her collection, Anton preferred to put all his cards on one painter. In 1913, on the advice of Bremmer, he chose the Belgian painter William Degouve de Nuncques, whose work would experience a much less spectacular increase in value. After already acquiring six of his works, Kröller managed to procure another eight at an auction in Germany in 1913. While in Paris for business negotiations on mining assets in Algeria, he impatiently asked Helene whether ‘the 8 Gouve d.N.s’ had already arrived.

As the family business started declining, the art collection became increasingly important to Anton. In 1928 he secretly transferred ‘the jewel’ into a foundation, out of reach of the shareholders of the Müller Company, which ran into serious financial trouble. In the early thirties, when Kröller was threatened with criminal prosecution for misleading investors, the Minister of Justice decided to dismiss the case, because criminal intent could not be proved. The fact that Kröller had meanwhile offered to donate the art collection to the State undoubtedly carried some weight in this decision.

Ariëtte Dekker is author of the recently published biography Leven op krediet. Anton Kröller 1862-1941 (Indebted Life. Anton Kröller 1862-1941). The first copy of the book was presented to Dutch Minister of Economic Affairs Henk Kamp on the occasion of the 80th anniversary of Stichting Het Nationale Park De Hoge Veluwe on 5 June 2015. More information is to be found on www.ariettedekker.nl.