The generous support from our benefactors enables the Kröller-Müller Museum to maintain the optimal condition of the collection, make special acquisitions, stage high-profile exhibitions and organize educational projects. The companies and private individuals that are sympathetic to the museum and the collection also make an indispensable contribution through the Helene Kröller-Müller Fund.

Since 2000 the Kröller-Müller Museum has been a beneficiary of the BankGiro Lottery. The museum receives an annual sum that enables it to make important acquisitions that complement and enhance the collection. In total, from 2000 until now the museum received over 15 million euro. Thanks to this long-term support, among other works, in 2012 the museum acquired the painting Vincent (1915) by Vilmos Huszár (1884-1960), a tribute to the Van Gogh he so admired, and in 2014 the Temple of everyday life (1986) hewn from bluestone by Pjotr Müller (1947).  The most recent acquisitions are Opposites of White (2006-2007 ) by Roni Horn (along with the Rembrandt Association and the Mondriaan Fund ), 4 futuristic drawings by Oleksandr Bohomazov and Paravento con linea di velocità (Screen with speedline) by Giacomo Balla from 1916-1917. The screen by Giacomo Balla was also supported by the Rembrandt Association.

The Kröller-Müller Museum receives an operating subsidy from the Ministry of Education, Culture and Science.

Thanks to the contributions from the Rembrandt Association, the Kröller-Müller Museum has been able to make a number of special acquisitions. So, in 2015 the association (together with its funds) was the most important donor for the acquisition of Opposites of White from 2006-2007 by Roni Horn (1955), along with the Mondriaan Fund and the BankGiro Lottery. Most recently, the museum was able to acquire Paravento con linea di velocità (Screen with speedline), (1916-1917) by Giacomo Balla with support from the BankGiro Lottery and the Rembrandt Association, thanks in part to its Maljers-de Jongh Fund. 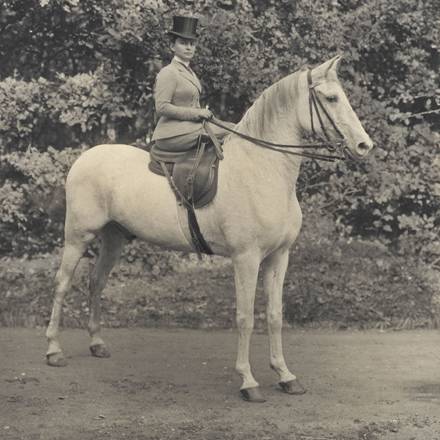 For private individuals and companies.