15 Jul 2017 - 19 Nov 2017
This small presentation focuses on the documentary that recounts the realization of Christo’s 'Running fence'.

Bulgarian-American artist Christo (1935) is famous for his large-scale projects that include the wrapping of the Pont Neuf in Paris (1985) and the Reichstag in Berlin (1971/1995). Christo alters and intensifies the way in which we perceive our everyday reality through simple performances such as wrapping objects and buildings, stacking objects, and hanging curtains in the landscape. These creative and imaginative installations are a coherent continuation of his ‘wrapping art’ of which Empaquetage (1961) is an early example. 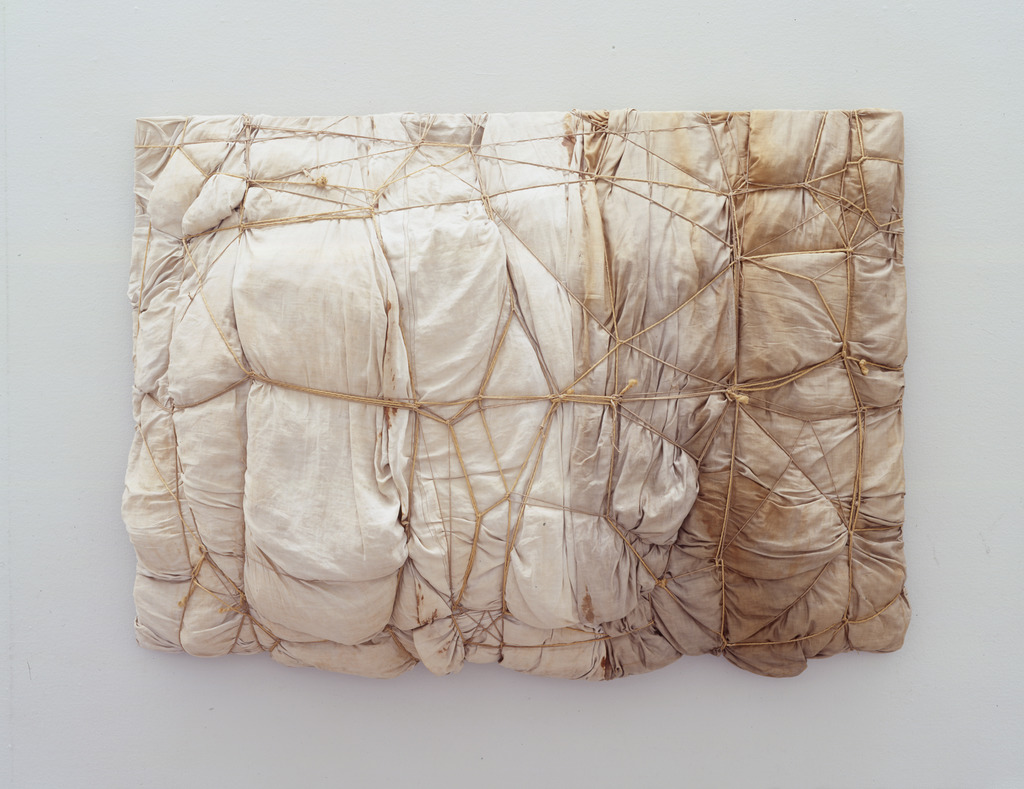 In 1973, Christo designed Running fence, a 40-kilometre long and 5.5-metre high curtain in California. Many of Christo's projects have been captured on film and the completion of his Running fence was filmed by Albert and David Maysles. This documentary demonstrates the tiresome and lengthy process that stretched over 42 months during which landowners, government authorities, and other stakeholders had to be brought on board the project. And of course, it also captures the party and celebrations once the project had finally been realized.
The result was sensational but fleeting: the white curtain only hung in the hills north of San Francisco for fourteen days from 10 to 24 September 1976. All traces of the projects were erased from the landscape and the materials that were used, including 200,000 m2 of nylon fabric, 2,050 steel poles, and 145 kilometres of steel cable, were donated to the local community.

Christo does not accept any sponsorships, which ensures that he can work completely independently. He finances his own projects by selling drawings, collages, scale models, publications, and new editions. He financed his Running fence by issuing an edition of Double show window in 1972. The unique Double show window from 1965 in the collection of the Kröller-Müller Museum, is the predecessor of the 1972 edition.