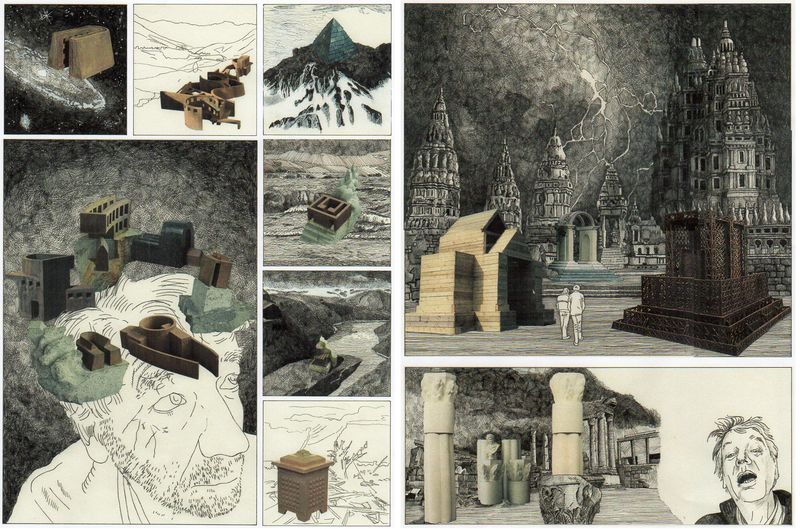 After some 50 years as an artist, Pjotr Müller (1947) looks back on his career in the form of a self-illustrated autobiographical comic. The illustrated story was originally very personal, intended for his dyslexic son. Müller began by making a series of colour prints of his artworks, for which he drew fictional surroundings with a black pen.

Gradually a complete life story developed in which he depicts his life as an artist, his reasons for becoming a sculptor, his relationship with his family, extended family and professional entourage, his forms of inspiration and of course his oeuvre so far. The autobiography is published in book form. A selection of original drawings are on display at the museum on the occasion of Pjotr Müller’s 70th birthday. 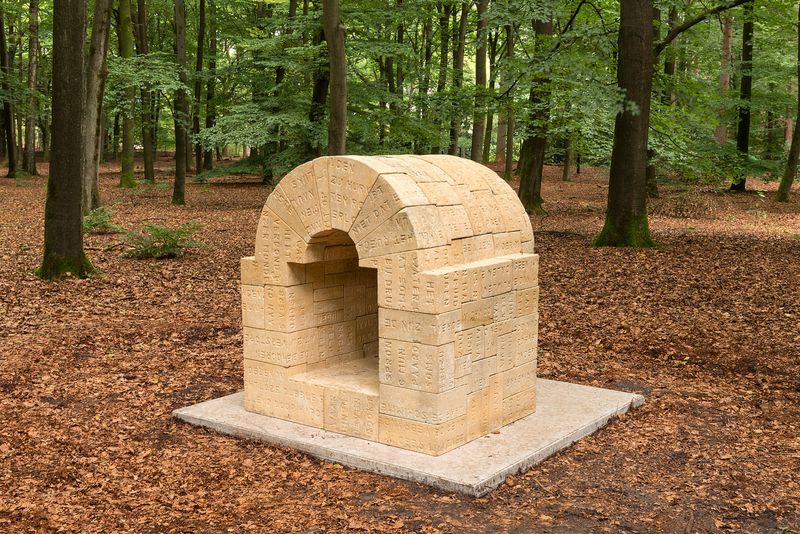 Furthermore, the sculpture Soleares tristes (2002) is placed in the sculpture garden as an addition to the works by Müller already there: Nuraghe (1983) and Temple of everyday life (1986).