Futurism & Europe. The aesthetics of a new world

The Kröller-Müller Museum is preparing a major exhibition on futurism, one of the avant-garde movements of the early 20th century. Approximately 200 works, from museums and private collections in Italy, France, Germany, England, Greece, United States, Netherlands and Russia, will be on display in Otterlo in the spring (29.04.2023-03.09.2023) of 2023. 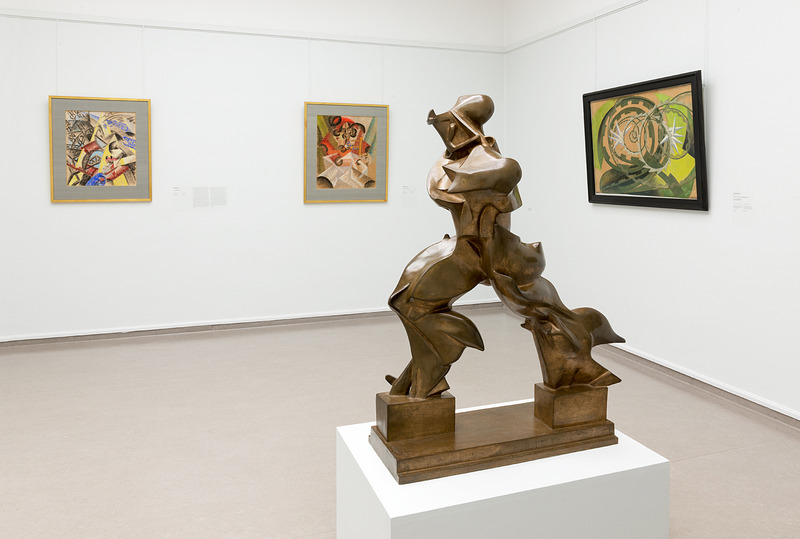 The exhibition Futurism and Europe. The aesthetics of a new world is the result of recent research into the relationships between futurism and other European avant-gardes, such as De Stijl in the Netherlands, Bauhaus in Germany, Esprit Nouveau in France and Russian constructivism. The exhibition and accompanying publication illustrate for the first time the many interconnections between the various avant-gardes. 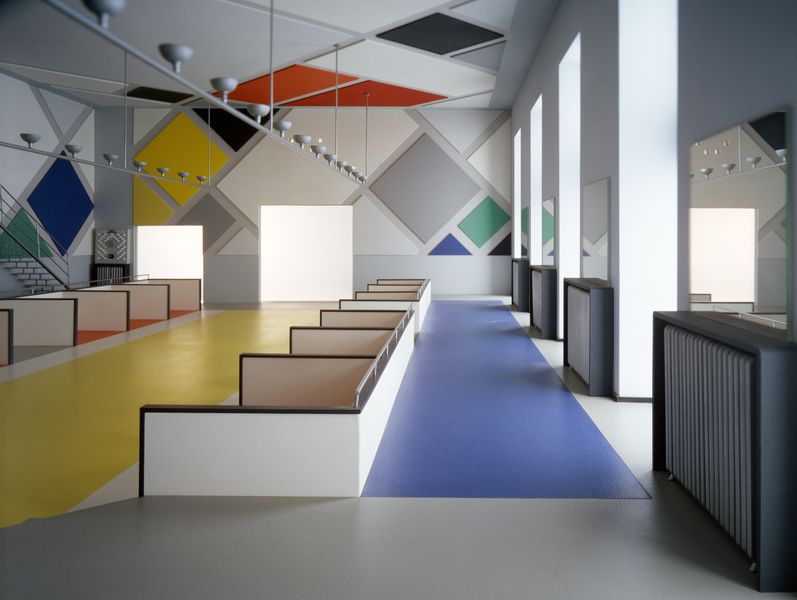 Futurism
Born in 1909, futurism was originally an Italian movement that strives for a radical rejuvenation of culture. Futurism is not merely an artistic avant-garde movement; it is a way of life. It declares war on the prevailing aesthetic ideals and seeks a new kind of aesthetic that expresses the vitality of modern society. The typically futurist glorification of new technological achievements, such as cars, trains, trams and machines, is reflected in the depiction of movement, speed and even sound. In order to implement their ideas as broadly as possible, the futurists venture into a wide variety of fields: from painting, sculpture and architecture, to theatre, film, fashion, all kinds of functional objects, complete furnishings of public spaces and homes, advertising and more. This quest for an ‘opera d’arte totale’, a kind of ‘total artwork’ that extends to all aspects of life, has been highly influential.

In the exhibition, this notion of the convergence of art and life is reflected in a wide variety of objects, from both futurism and other avant-garde movements. In addition to paintings and sculpture, the exhibition will include furniture, carpets, ceramics, interior and stage design, books, fashion, graphic work and a wide range of objects with various uses from the period 1912 to 1939.

The futurist collection of the Kröller-Müller Museum
While bringing together her extensive collection of modern art, Helene Kröller-Müller overlooked futurism which she later regretted. Her successors also recognized the importance of futurism as one of the avant-garde movements of the early 20th century. Works by Giacomo Balla and Umberto Boccioni were acquired in the 1970s and particularly in recent years the futurist collection has expanded greatly, with works by Balla, Gino Severini, Vilmos Huszár, Oleksandr Bohomazov and Jules Schmalzigaug. With almost twenty futurist works, the Kröller-Müller is one of the few museums able to show futurism as an integral part of art history. 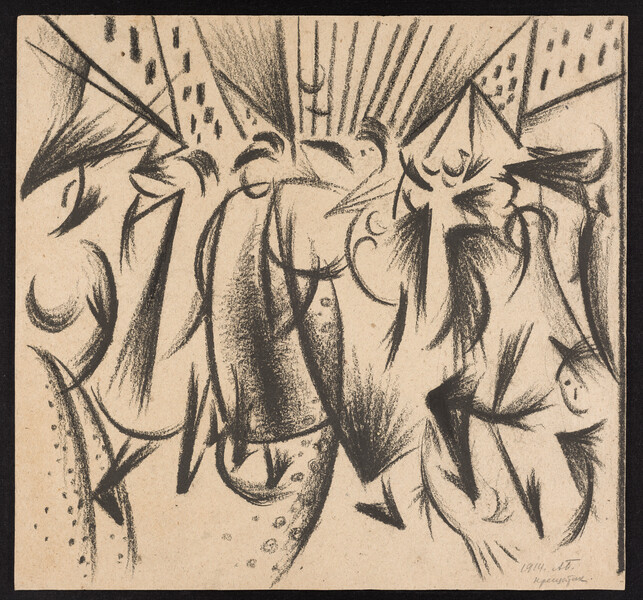 As of 20 March 2021, special attention will be devoted to this in the presentation The futurist collection. The presentation is a prelude to the exhibition Futurism and Europe. The aesthetics of a new world.

Curation
The exhibition and publication will be curated and compiled by Fabio Benzi, professor at the Università Gabriele d’Annunzio in Chieti. Benzi has authored many publications on the visual art of the second half of the 19th and the 20th century. He has collaborated on major exhibitions on futurism, including Italian Futurism, 1909–1944: Reconstructing the Universe at the Guggenheim Museum, New York in 2014. With 600,000 visitors, this was the best attended exhibition in the history of the Guggenheim. 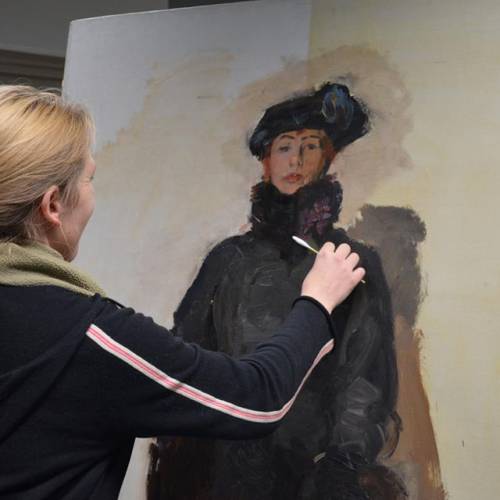