Sailor with a guitar

Born and raised in Lithuania, in 1909 Jacques Lipchitz, like many other artists, went to Paris, the centre of the art world at that time. There he trained to become a sculptor at the École des Beaux-Arts and met Pablo Picasso, Juan Gris and other cubist painters.

For Lipchitz, cubism means abandoning the faithful reproduction of reality. He made a series of cubist sculptures of harlequins, bathers and musicians, including this Sailor with a guitar. The figure of the sailor and the instrument have been reduced to a number of geometric surfaces and shapes, with which Lipchitz plays a spatial game.

The legs, arms, torso and head of the guitarist are composed of angular shapes and surfaces that tilt in different directions. The circle of the cap is repeated in the curves of the shoulders and arms. The energetic, forward-mounted left thigh forms an imaginary triangle with the longitudinal axis of the guitar. 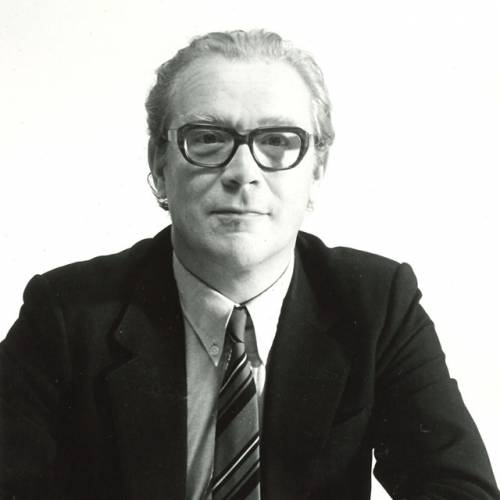 Visit our Timeline to read about the donation of 36 plaster pieces by Lipchitz.