On 10 May 2022, a new fund will be launched at the Kröller-Müller Museum: the Hilgemann Fund. This fund was set up in 2021 by visual artist Ewerdt Hilgemann and his wife Antoinette de Stigter. 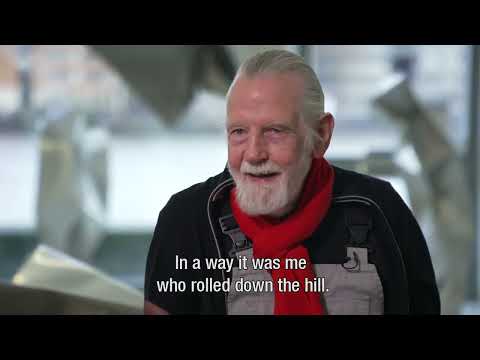 The fund is intended to support ‘idiosyncratic sculpture’, or three-dimensional art in the broadest sense. The support may take the form of an acquisition, exhibition or a publication. The fund is managed by the Kröller-Müller Museum.

With the Hilgemann Fund, Ewerdt Hilgemann wants to ‘give something back’ for the rewarding career that he himself has enjoyed. Collaboration with other artists has always played an important role for him, and for Antoinette de Stigter, who founded the Art Affairs Gallery in Amsterdam in 1989, which specializes in international modern art with a strong conceptual slant.

The first disbursement from the Hilgemann Fund was a contribution in 2021 towards the acquisition of six video works by Jeroen Jongeleen (Apeldoorn, 1967). Jongeleen often works in the public space. During the first lockdown in 2020, he began running in deserted urban locations, initially long distances, but eventually in the form of a circle. A drone follows his movements and shows how Jongeleen leaves a trail behind in the car parks and prohibited city areas, but also in the landscape near the Kröller-Müller Museum. A spatial gesture of an artist trapped in a hamster wheel of his own creation, thus drawing an analogy with the Coronavirus pandemic, which was created by humanity and subsequently holds us captive. 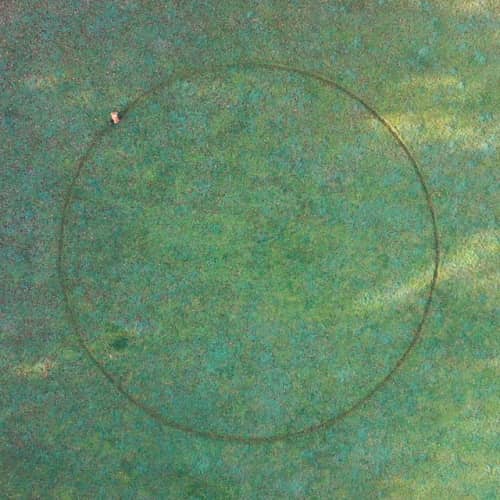 More about Running in Circles