23 Apr 2019
This year marks the 80th anniversary of The Kröller-Müller Museum. On 13 July 1938, Helene Kröller-Müller saw her dream realized with the opening of the then Rijksmuseum Kröller-Müller. The museum celebrates this jubilee year in 2018 and 2019 with the publication of previously untold stories in an online Timeline.

In the Timeline, storytelling is used to present the history behind important acquisitions and events from the perspective of the directors of the Kröller-Müller Museum. Letters and photographs from the archives were used for this. The richly illustrated result provides insight into the vision of Helene Kröller-Müller and her successors and explains the motives behind their choices of the artists and architects with whom they collaborated. 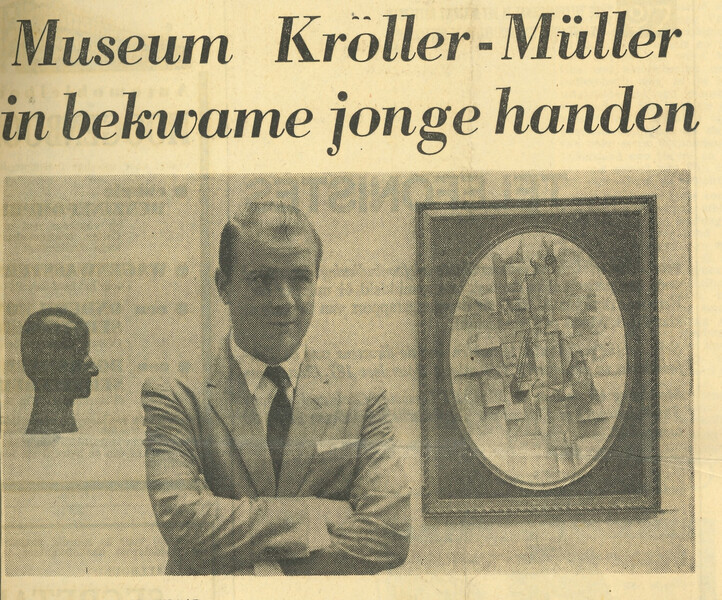 The Timeline is being filled with stories chronologically throughout the jubilee year 2018/2019. Currently, the Timeline presents the history of the Kröller-Müller Museum up to 1990. The latest addition is the story of the 1960s, 70s and 80s, under the direction of Rudi Oxenaar (1925-2005). He became director of the Rijksmuseum Kröller-Müller on 1 July 1963 and was one of Europe’s youngest museum directors.

Under the ambitious leadership of Oxenaar, acquisitions, exhibitions and publications of mostly American sculptors, such as Kenneth Snelson, David Smith, Louise Nevelson and Richard Serra, follow each other in rapid succession. Each of these sculptors played an important role in the innovation of sculptural art and the Rijksmuseum Kröller-Müller was often the first foreign institution to present their work. 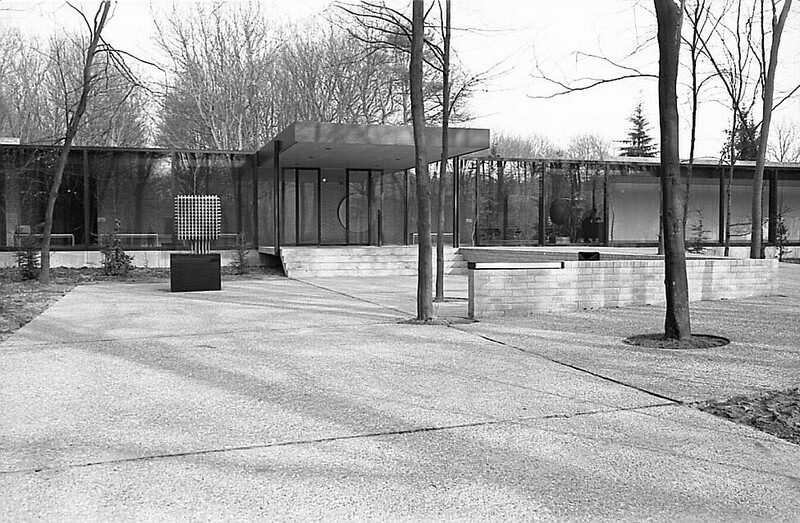 In the 1970s the museum is given a new wing, designed by Dutch architect Wim Quist. The glass walls emphasize one of Oxenaar’s fundamental ideas: ‘the combination of art, nature and architecture’.

Oxenaar often collaborated with private collectors, including the married couple Martin and Mia Visser. In 1987 the Visser collection, which may be regarded as one of the most important private collections of avant-garde art in the Netherlands, was transferred to the museum.

Read more about the acquisition of iconic sculptures, such as; Trowel by Claes Oldenburg, K-piece by Mark di Suvero and Three upright motives by Henry Moore in the Timeline.

Go the the Timeline

The Timeline is made possible thanks to support from the Helene Kröller-Müller Fund.