Not in so many words

The exhibition Not in so many words brings together a wide variety of works from the collection of the Kröller-Müller Museum, in which words, letters, sentences and text fragments play a prominent role. The exhibition shows the versatile application of language and text by artists in a light-hearted manner. 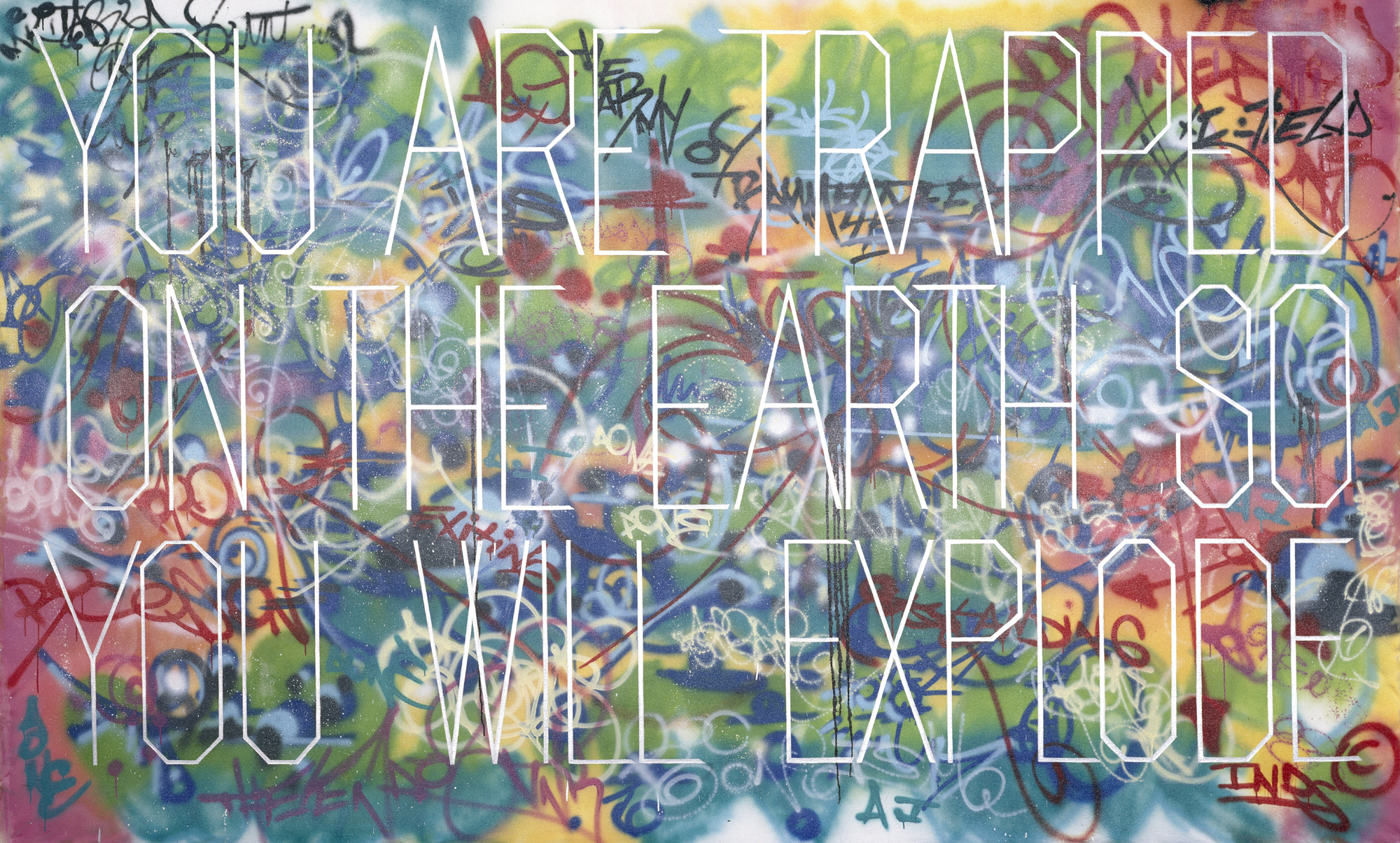 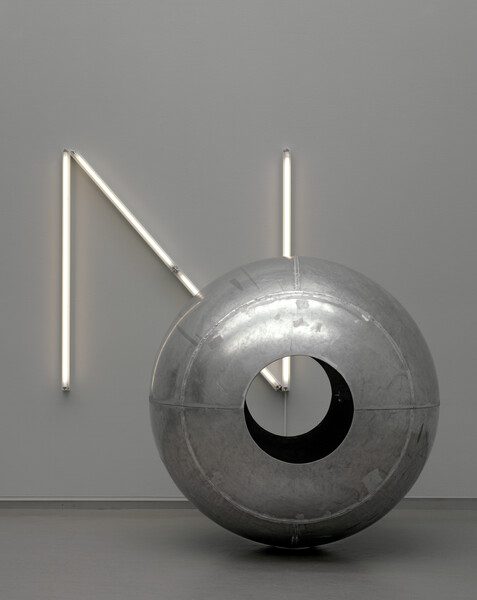 Selection of forty works of art

The performances Two pieces and It is, it isn’t by Robert Barry will take place on four weekends throughout the exhibition period. In the performances, a man and a woman read the various properties of ‘it’ in turn or simultaneously.

The performances are presented on 22 and 29 February by Margo van de Linde and Anastasis Sarakatsanos, and on 21 and 22 March and 25 and 26 April by Leila Anderson and Noah Voelker.

At the invitation of the Kröller-Müller Museum, Guido de Boer, Niels Post and Fillip Studios (Roos Meerman & Tom Kortbeek) each create a new work in which letters, text and language play the leading role.

For Not in so many words, Guido de Boer has created the typographic mural Reading looking. In this painted work he asks himself and the observer the question: Do we read or look at a textual work of art? De Boer regards the use of text in art as a direct form of communication. He also believes not only in reading and looking, but also in experiencing a text. 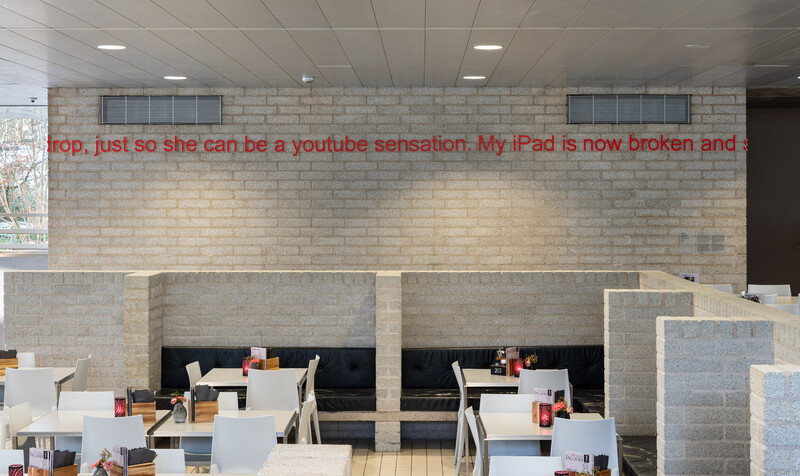 On Spam, Comment Spam #72 by Niels Post is a hand-sawn wall sculpture with text from his spam box. He responds to the work Selections from 'The survival series' (1983) by Jenny Holzer from the museum’s collection. With the physical translation of digital waste, Post exposes the noise on the internet in a humorous and critical tone. 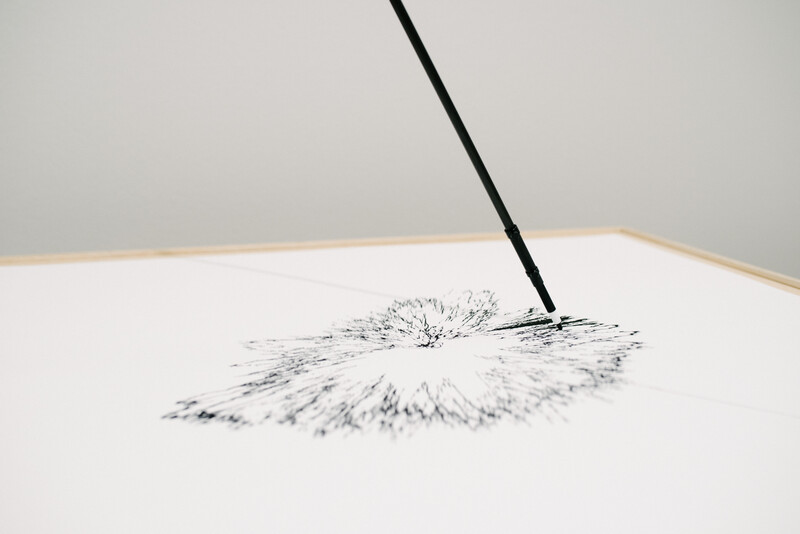 With the work Vocode, Fillip Studios present an ode to languages that are on the verge of extinction. For Not in so many words they selected a total of 86 languages from the UNESCO atlas of the world’s languages in danger. These languages are converted into a visual image through sound vibrations. Every day a unique drawing is created, whereby a language that initially could only be understood by the indigenous community is translated into an image that can be understood and experienced by all.

Read the review in The New York Times

A special route through the exhibition for families has been developed. By following the trail it is possible to discover more about the works of art through confusing questions, fascinating facts and fun do-it-yourself assignments.