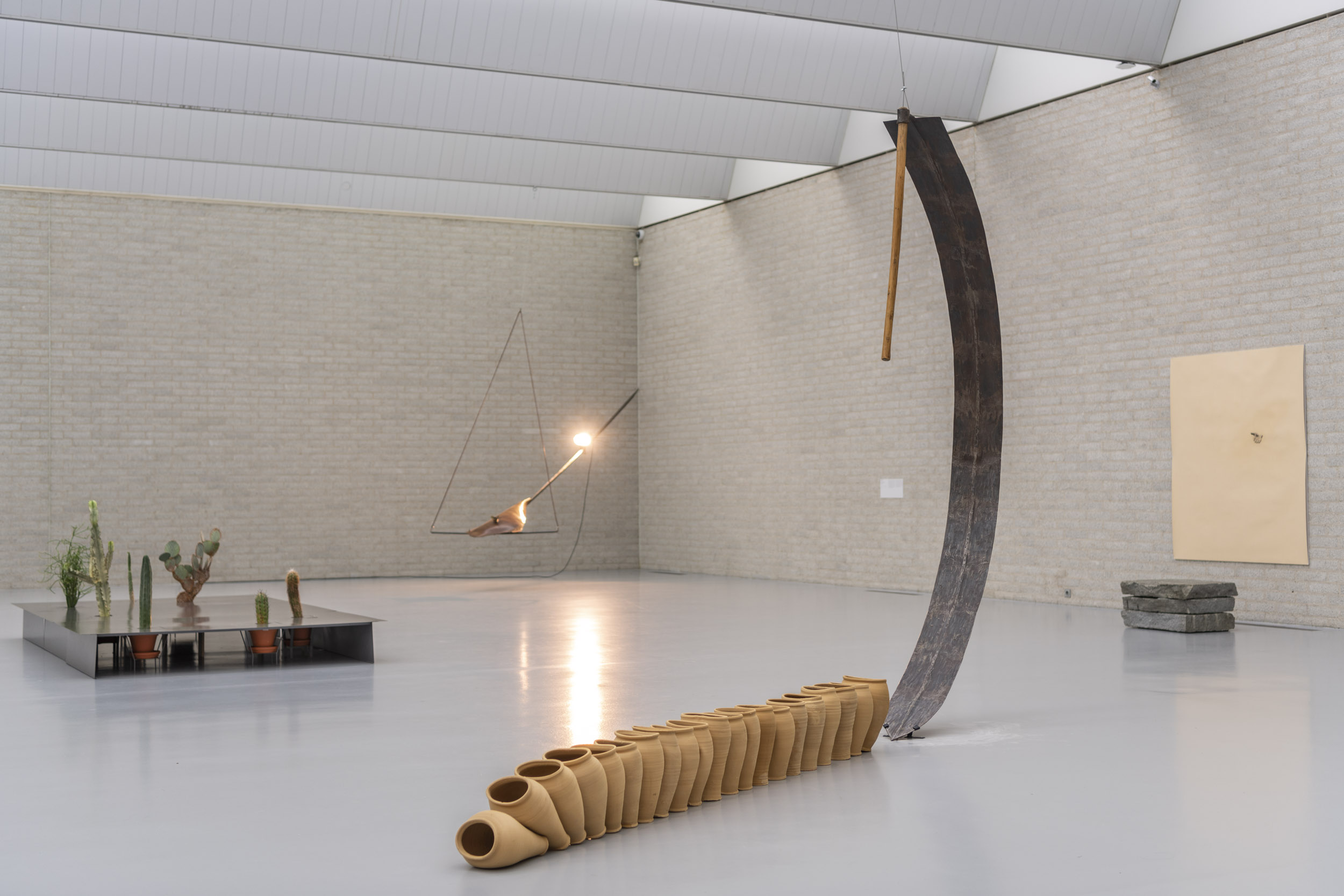 Arte povera, which literally translates as 'poor art', makes a brief but intense appearance in the years 1967-1972. In 1967, Italian art critic and curator Germano Celant (Genoa 1940-Milan 2020) stages an exhibition in Genoa entitled Arte povera, which brings together the work of artists such as Mario Merz, Jannis Kounellis, Michelangelo Pistoletto and Giulio Paolini; all of whom are critical of consumer society and the social injustices in Italy at that time.

Celant uses the word 'povera' in the sense of 'pure', 'stripped of', 'direct'. He associates the term both with an ideological attitude to life, focused on a new, fairer society, and with the new art, which seeks direct contact with the observer and in which materials that are 'free' of tradition are used.

Poetic works made with 'poor materials'

The artists selected by Celant reject the commercialized art world. In their objects, installations and performances, they subtly criticize the increasingly technological development of society and the economization of culture. Their often poetic works are made with 'poor materials', such as soil, cotton, leather and plants, and aim to make the observer aware of their environment, both the tangible world and invisible forces and energies.