In Odilon Redon. La littérature et la musique, the Kröller-Müller Museum sheds new light on the oeuvre of French artist Odilon Redon (Bordeaux 1840-Paris 1916). With a large number of paintings, pastels, drawings and lithographs, the exhibition shows the important role that literature and music play in Redon’s life and work.

Appealing to the senses

Redon is a painter, pastelist, draughtsman and lithographer, but he also learns to play violin and piano and acquires a love of literature at an early age. He has close friendships with writers and composers, is himself active as a writer and gives music recitals. For him, music, literary themes and visual art are inextricably linked. In his own time, he was already highly praised for his entirely unique way of combining these different expressive powers in his work. More than anyone, Redon thus embodies the popular late nineteenth-century concept of synaesthesia: the idea that a more intense experience can be created by appealing to several senses simultaneously.

Themes in the exhibition

Redon finds his inspiration in literary and musical sources, from classical antiquity to Richard Wagner. The exhibition demonstrates this based on a series of specific themes, such as the winged horse (Pegasus) or his depiction of women, who appear as both a symbol of beauty (Béatrice) and in the shape of the femme fatale (Salomé). Redon uses these themes time and again, gives them changing forms and always provides them with new meanings and associations.

His admiration for Wagner is apparent in his depictions of Brünnhilde and Parsifal, among other things. But the link with music is usually not so literal and he is more interested in evoking a mood. His contemporaries often describe his work in terms of a musical experience, while he refers to himself as a ‘peintre symphonique’.

‘My drawings inspire and do not provide definitions. They do not determine anything. Just like music they place us within an ambiguous world of the indeterminate.’ (A –soi-même, 1961)

Redon’s role as a writer and illustrator is explored in the exhibition in a number of lithographic series that he made for texts by writers he admired, such as Gustave Flaubert, Edgar Allen Poe and Charles Baudelaire. He also combines lithographs with his own texts, creating visual and textual poetry, as in Hommage à Goya (Homage to Goya). Here, word and image form a whole. 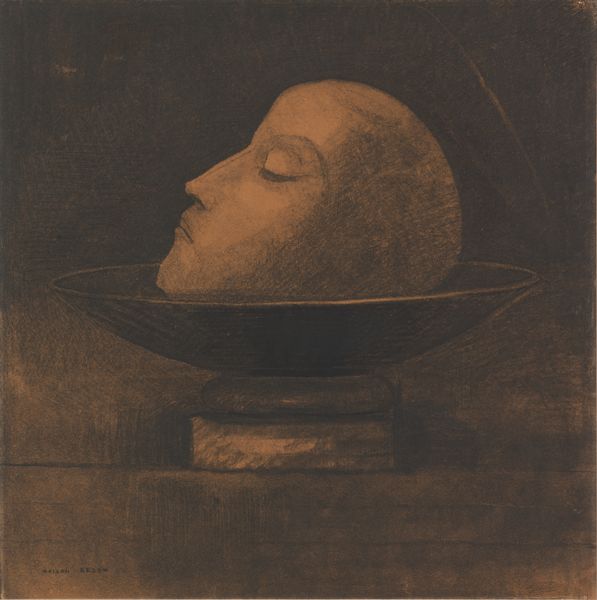 The exhibition consists of 167 works from an important private collection, the museum’s own extensive Redon holdings and a number of loans from other public and private collections. La littérature et la musique can therefore offer an unprecedented view of the breadth and variety of themes in Redon’s entire oeuvre, from his powerful black and white lithographs to his radiant, colourful pastels.

The exhibition will also travel to Ny Carlsberg Glyptotek in Copenhagen, where it is showing from 11 October 2018 to 20 January 2019. 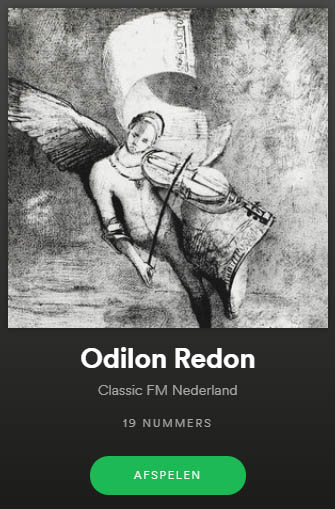 The editors of Classic FM composed a playlist with music by composers that Odilon Redon admired specially for the Redon exhibition. Enjoy hours of listening pleasure featuring Redon’s favourites such as Bach, Beethoven, and Schumann. The playlist is available on Spotify under the name Odilon Redon. Registration is free. To the Playlist.

The exhibition is accompanied by a publication of the same name, with contributions from an international group of leading authors in the field of symbolism and Redon’s work. Guest curator Cornelia Homburg is responsible for the compilation of the book. The book is available in Dutch and English and is published by nai010 publishers. The book is for sale at our museumshop and webshop.

Listen to the podcast with a conversation between guest curator Cornelia Homburg and violonist Pieter van Loenen: 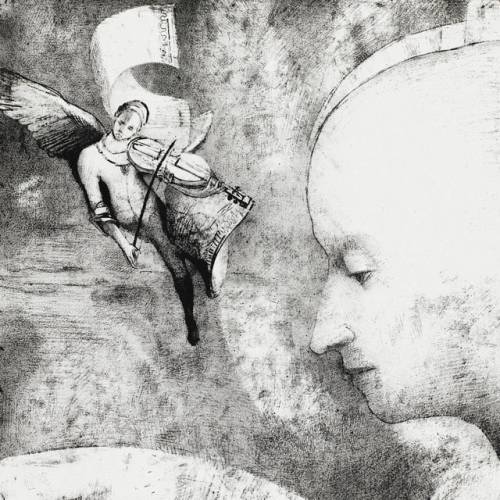 Read more about the Redon exhibition. 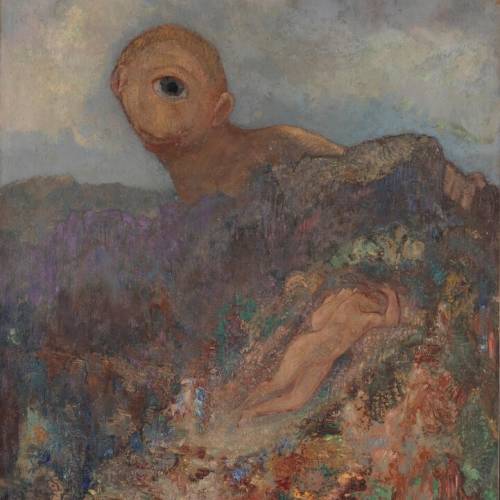 Curious about the works by Redon? Check our collection search engine!