Pearls from the Far East

In Pearls from the Far East, the museum presents a selection of about forty highlights from the collection of Chinese art.

The Kröller-Müller Museum is best known for its large collection of modern art. Less well-known is that the museum’s founder Helene Kröller-Müller also had a passion for Chinese art, from blanc de Chine porcelain to works from early dynasties, such as the Tang (610-907) and Song (960-1279). In addition to early ceramics, this rarely displayed but extremely varied collection includes small sculptures in bronze and stone types such as jade and soapstone, and even a substantial collection of paintings and works on paper.

Initially, Helene Kröller-Müller collects mainly blanc de Chine porcelain, white porcelain figurines and crockery that match the colour of her Delft pottery. Under the influence of her advisor H.P. Bremmer, she starts to broaden the collection with pottery from early dynasties: Han (206 BC.-220 AD), Tang (618-907) and Song (960-1279).

The fact that Helene collects purposefully and with an eye for quality is apparent from the precise descriptions in her purchase book, but also from the substantial sums of money that change hands. For a ‘blanc de Chine group’ or a ‘jade vase’ she pays between 25 and 100 guilders, but much more often the amounts increase from 500 guilders for a ‘stoneware Chinese pot with 2 rabbit ears’ to 8000 guilders for a ‘green jade dish’. 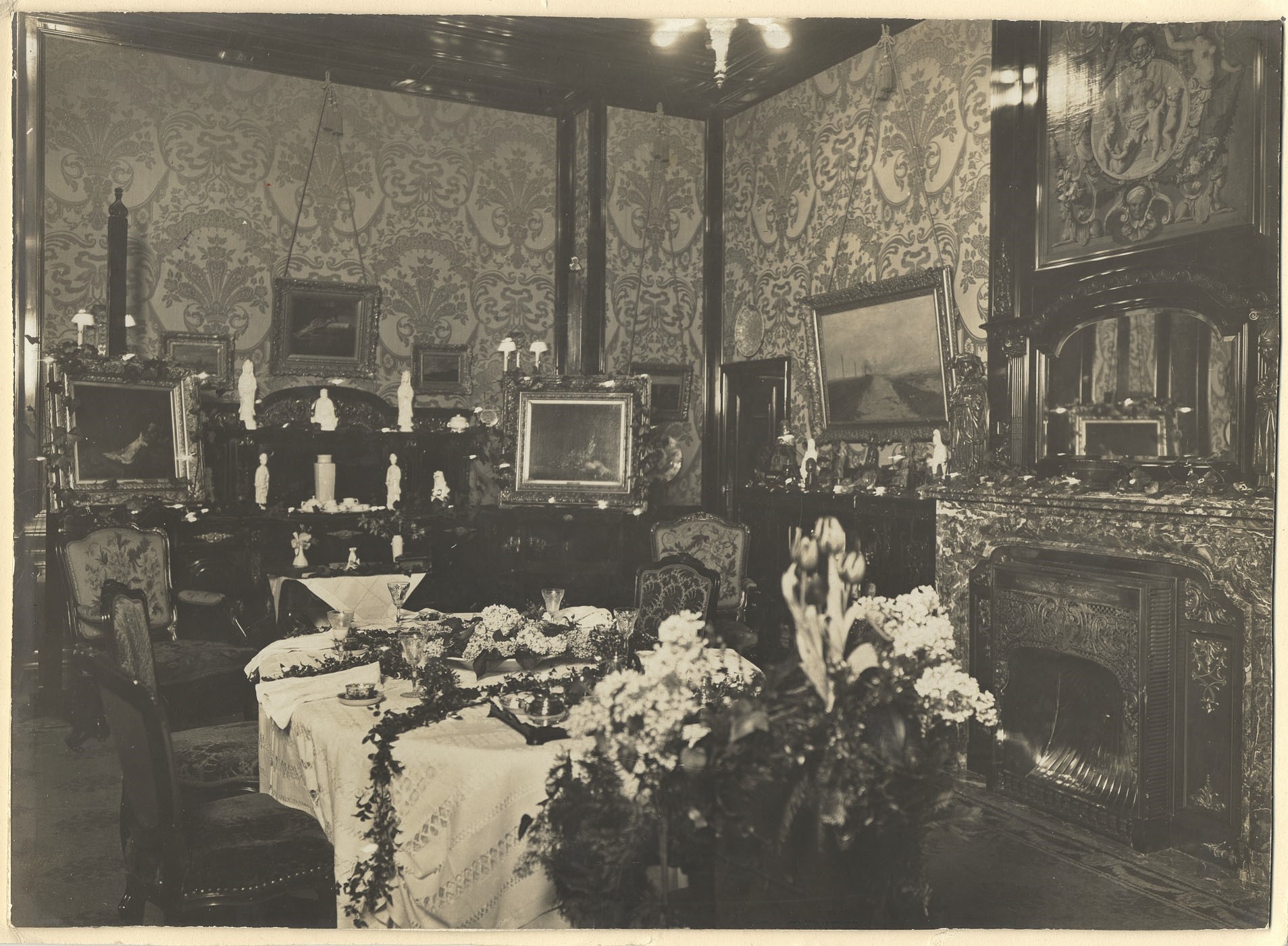 In 1932, Helene writes: ‘With much love and hunting pleasure, the very costly and extensive collection of Chinese works of art … has been brought together from auctions, cellars and attics on the “rive gauche” in Paris’. The fact that Helene counts her Chinese objects among her favourites is apparent from, among other things, the photographs of the Kröllers’ living room, where the white porcelain figurines and plates are given a prominent place early on.

Pearls from the Far East is compiled in collaboration with the University of Leiden and the Rijksmuseum Amsterdam.