25 Jan 2017
BLOG - For the Kröller-Müller, 2016 was a year of ‘big jobs’: the climate control installations have been entirely replaced and a new depot was built, for which 11,000 artworks had to be moved to a temporary storage facility. 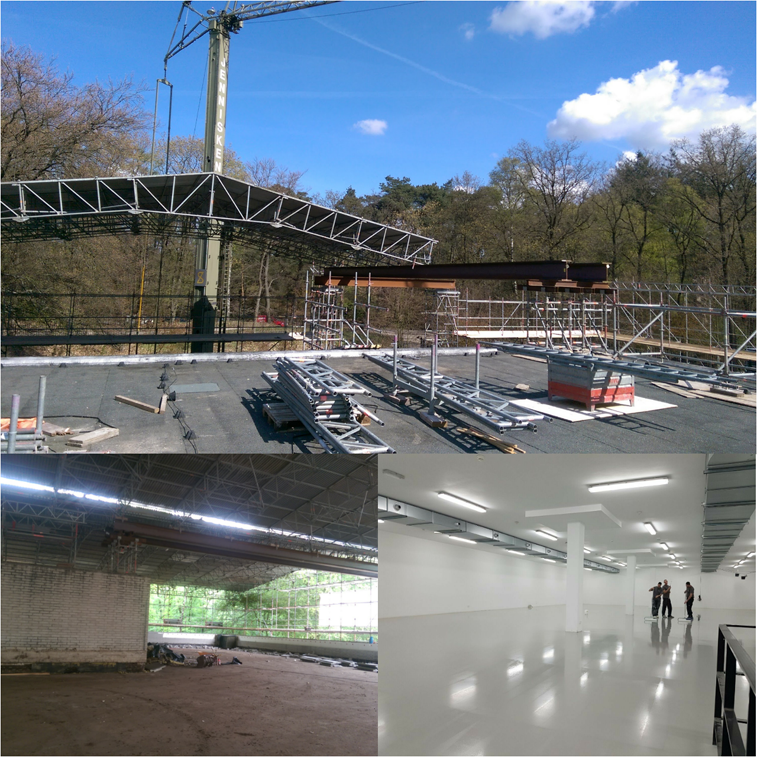 Nevertheless, the museum remained open as usual, thankfully with a minimum of inconvenience to the visitors. Now that the new year has begun, we can report with pride and satisfaction that all the work was completed on schedule and within the budget. In the coming months the 11,000 works will move back and all will return to ‘normal’.

‘Normal’ means that another major exhibition is planned: Arp: The Poetry of Forms, from 20 May. Jean Arp (Strasburg 1886-Basel 1966) was a German-French sculptor, painter and poet. He was one of the most innovative and influential artists of the European avant-garde and played an important role in the development of modern art. 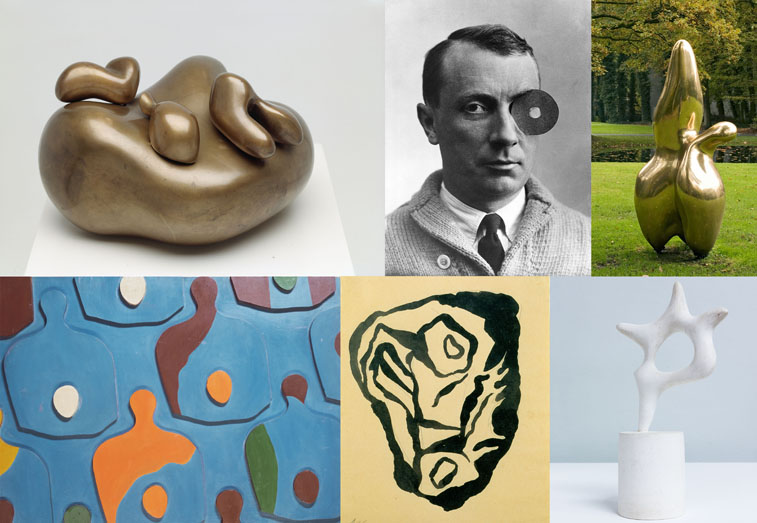 The first work by Arp in the Netherlands

Like those artists who were recently honoured with major solo exhibitions, such as Georges Seurat and Barbara Hepworth, Arp is embedded in the collection of the Kröller-Müller. He was very sympathetic to the museum. When, in 1947, the ‘new’ director Bram Hammacher sought to expand the then still modest sculpture collection, he felt that one of his works should certainly be included. His friend, art historian and critic Michel Seuphor, communicated this to Hammacher in a letter: ‘Arp visited me last night and we spoke about the K-M. He would like to give you something for the wonderful museum, if you accept the shipping cost and the cost of the stone (…). He is delighted to have a work at the K-M. The first piece by him in the Netherlands!’ 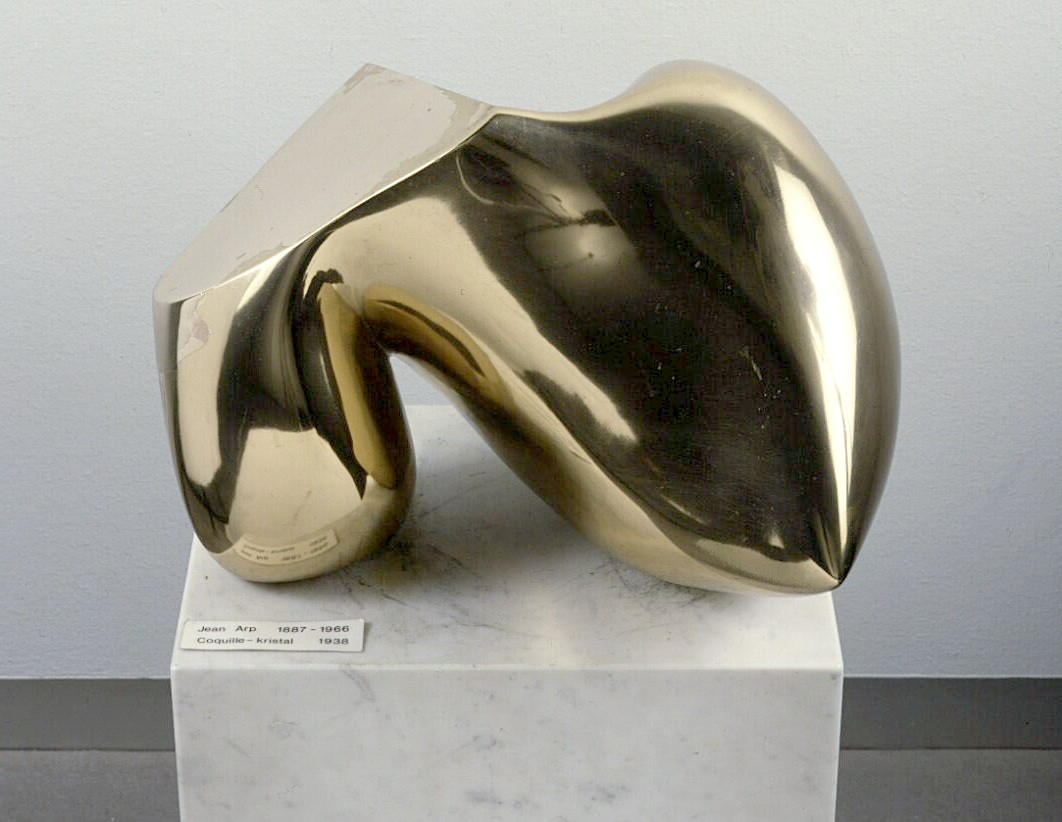 Ultimately it was not a stone sculpture, as Arp was not yet completely satisfied with that, but a bronze: Coquille-cristal (Shell-crystal) from 1938. The work was placed in a room with works by Piet Mondriaan, Ben Nicholson, Barbara Hepworth and Sophie Taeuber, Arp’s first wife. 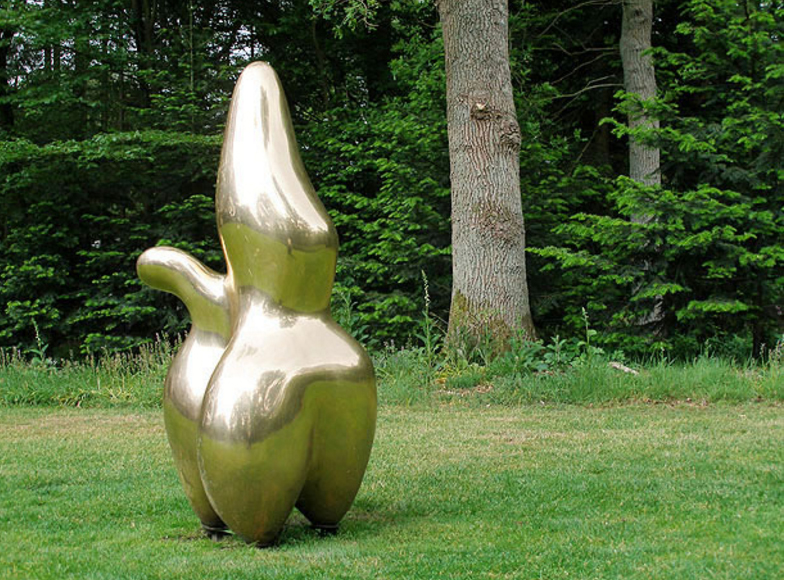 relation to nature, was still a long way off. After receiving permission from the ministry in 1960, when he was able to start making concrete plans for the garden, he purchased Berger de nuages (Cloud shepherd). Ever since the opening of the garden in 1961, the sculpture has stood on the same spot, a gold-coloured figure among the greenery. One of the most well-known and beautiful sculptures of the Kröller-Müller. 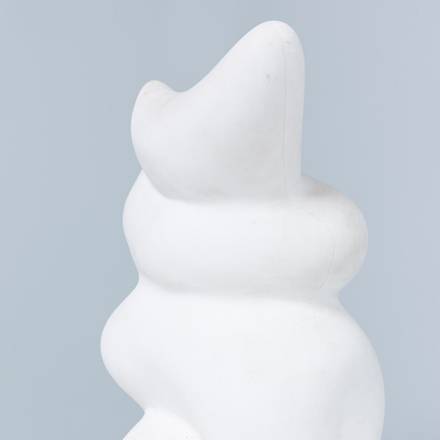 Read about the exhibition Arp: The Poetry of Forms.