Richard Long. From the river

In 1984 Richard Long (Bristol 1945) drew three large circles on a wall in the Kröller-Müller Museum. These circles, each over three metres in diameter, were made with mud from the River Avon. The circles, now covered with a protective wall, are occasionally put on display again. These works, together with others that Long made with material from the Avon and other rivers, are central in this exhibition.

Drawing in the landscape

Long goes on lengthy walks in the most remote places on earth: the forests of Canada, the mountains of the Andes and the Himalayas, the deserts of Australia, but also the Scottish highlands or the Welsh hills. During these treks he works with the available materials. Using stones, branches, water from his flask or the ash from his campfire, he ‘draws’ lines, spirals, circles or crosses in the landscape: shapes made by human hand, which distinguish themselves from the surrounding nature but which also dissolve into nature in time. They disappear or are at least impossible to find. Photographs and other documentation are the only things that the observer gets to see of Long’s trips. That is not the case with Long’s ‘museum work’, sculptures that he makes from stones, branches and other materials that he collects on his trips. 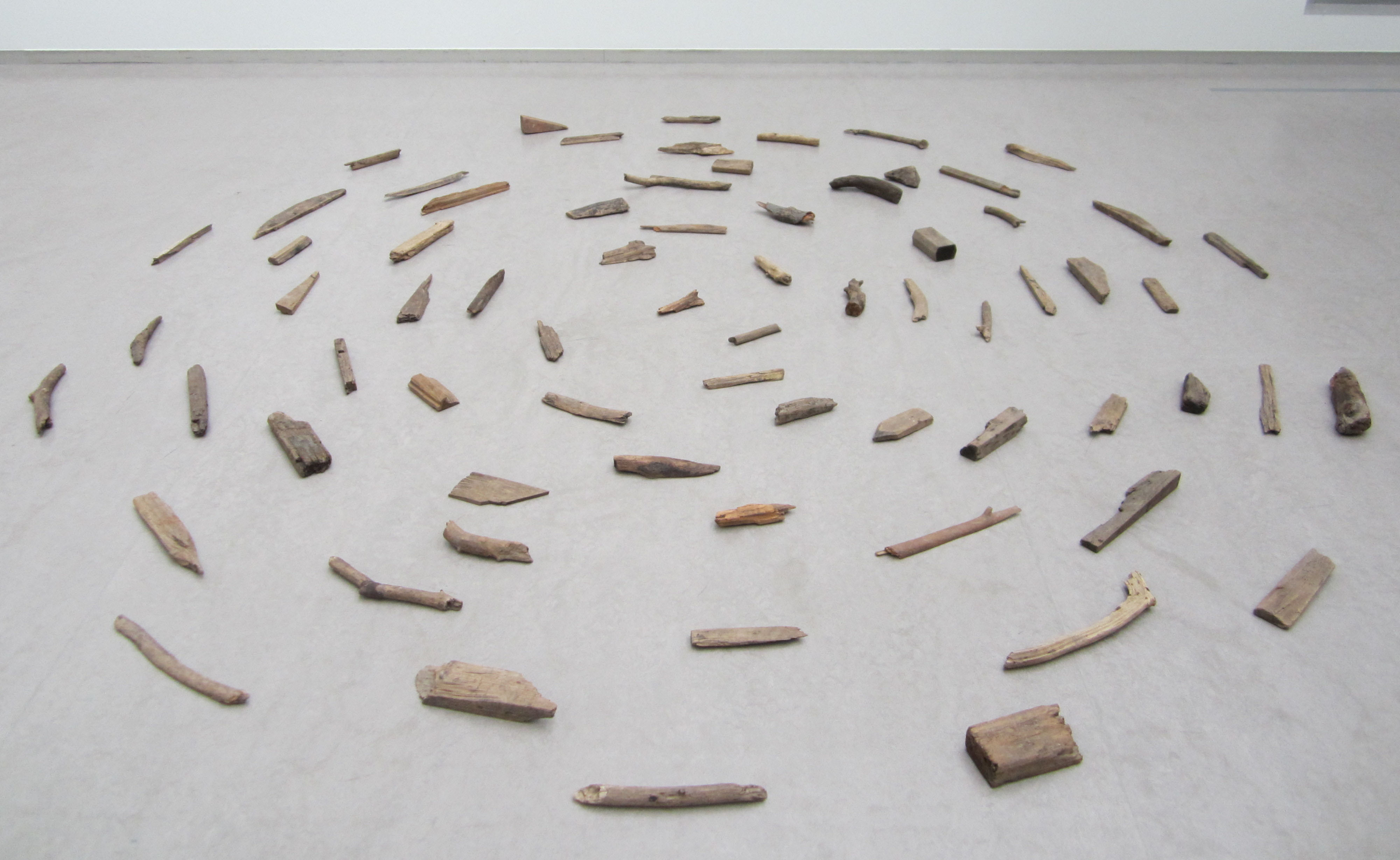 Despite his travels around the world, Richard Long also remains close to home. He was born and raised near the River Avon in Bristol and has always lived there. He still collects driftwood for his sculptures there and the mud from the river is unsurpassed. The colour is intense, the material adheres well and is as durable as ‘rock paintings’, according to Long. 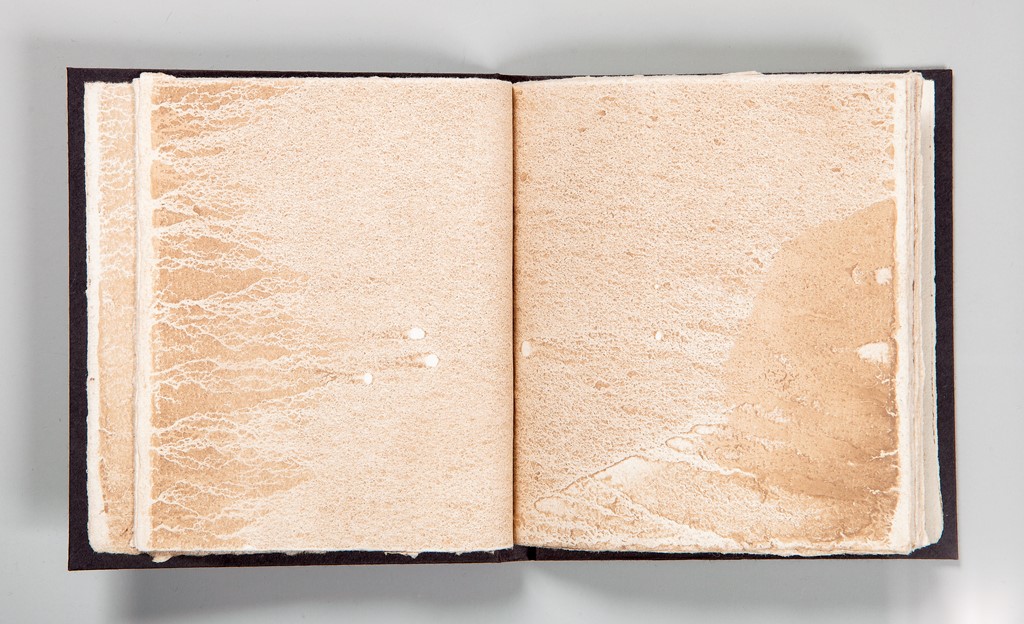 In addition to the River Avon mud circles and River Avon driftwood piece (1975), the exhibition also features a recent acquisition of the museum: River Avon book (1979). The book consists of thirty-four pages of handmade paper, each of which has been immersed in the mud of the source of the river and subsequently laid out to dry on the riverbank. Although the procedure is the same for every page, they are all unique. The river, the mud and the water have determined how they look.