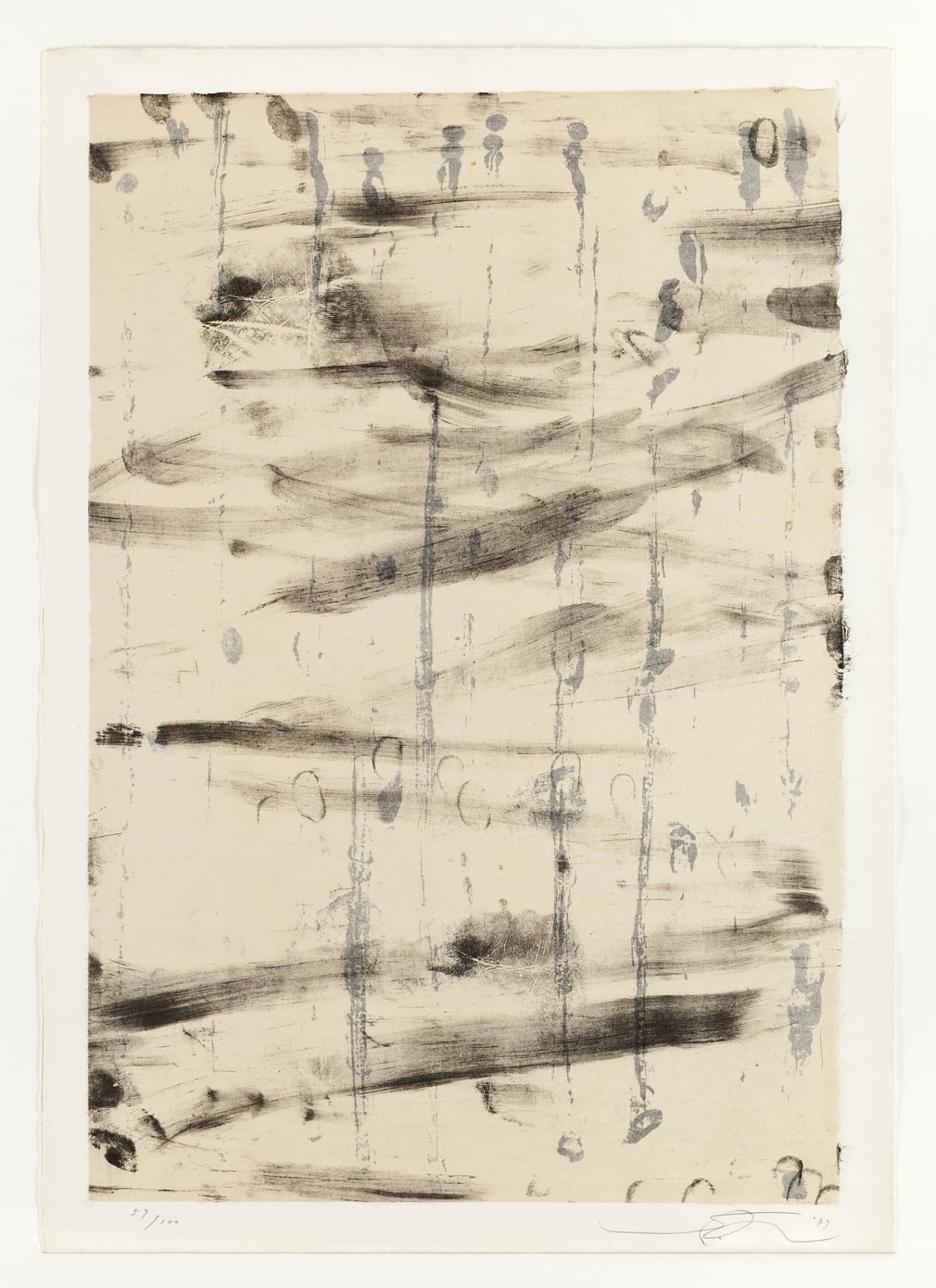 Shoichi Ida. The Surface is the Between

The Japanese artist Shoichi Ida (1941-2006) is virtually unknown outside his own country, but there he is regarded as an important innovator in graphic art, which has a long and rich history in Japan. From the early 1960s, Ida has been experimenting freely with traditional techniques, such as woodcut and silkscreen printing, lithography, etching and monotype. He allows the printing techniques to act as forces on the paper, thus reducing his own role in the creative process as much as possible. According to Ida, it is the techniques and materials themselves that ‘cause’ the works of art. As an artist, he merely facilitates the convergence of the two. 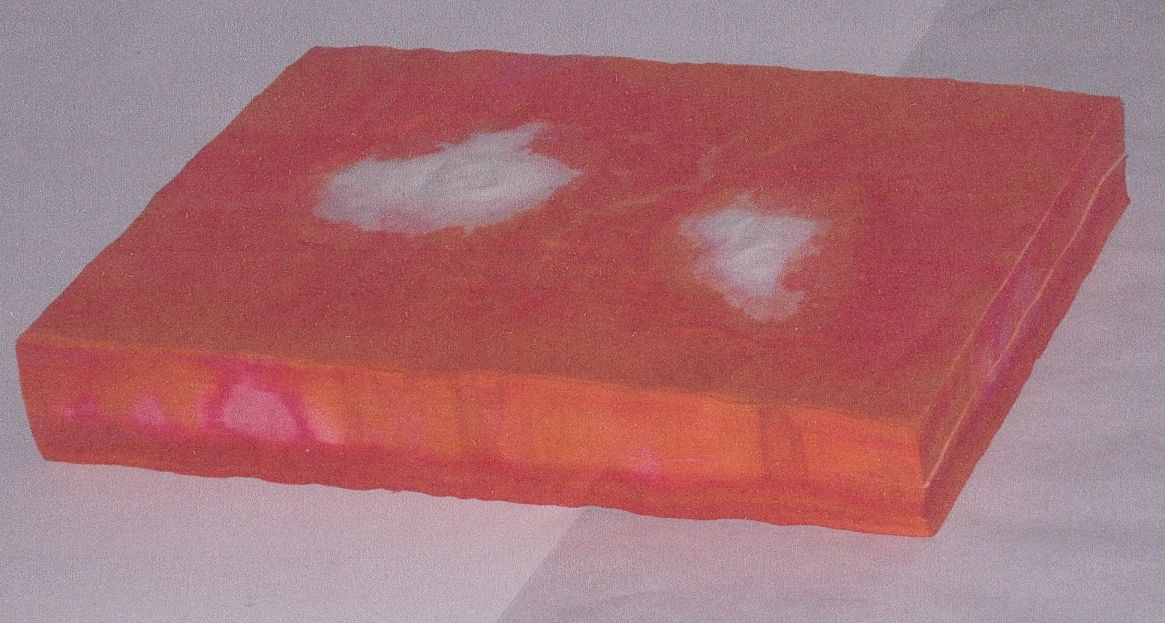 Stone
One direct source of inspiration for Ida is an observation in his studio of a stone that left an imprint on a piece of paper. This leads him to the concept that he calls The Surface is the Between. In 1987 he explains this as follows: ‘The surface can be the paper, canvas or whatever; it is the point of contact between me and the ideas that I have. In my work, I try to make invisible phenomena visible by showing the point of contact’.

‘The between’
A good example of this is the series Surface is the Between – Lotus Sutra (1979), a portfolio of eleven prints in which Ida has printed both the front and back of the paper in various techniques, literally making the paper ‘the surface between’. But he also aims to visualize the point of contact in the large monotypes on Mashi paper that he creates on the floor of his studio. One of the two monotypes in the Kröller-Müller collection features a photographic image of the stone, applied using the lithographic technique.

Afterimage
An important work is the series of book-shaped stacks of paper with the title Penetration / Evaporation, which Ida creates in the final phase of his career. He places one or more stones on a thick stack of Japanese paper before allowing the compressed sheets of paper to absorb various inks. The imprint of the stone remains visible as an afterimage because the ink does not penetrate the paper there. Or, as Ida himself explains: ‘You can’t see the wind either, but if you look at how the branches of a tree move, you can see the force of the wind’.