The work of Stanley Brouwn is always related to measuring and bridging distances and to movement. In addition to the 2011 work portrait of helene kröller-müller, the exhibition features a large number of artist books in which Brouwn precisely represents measured sizes and routes he has travelled. 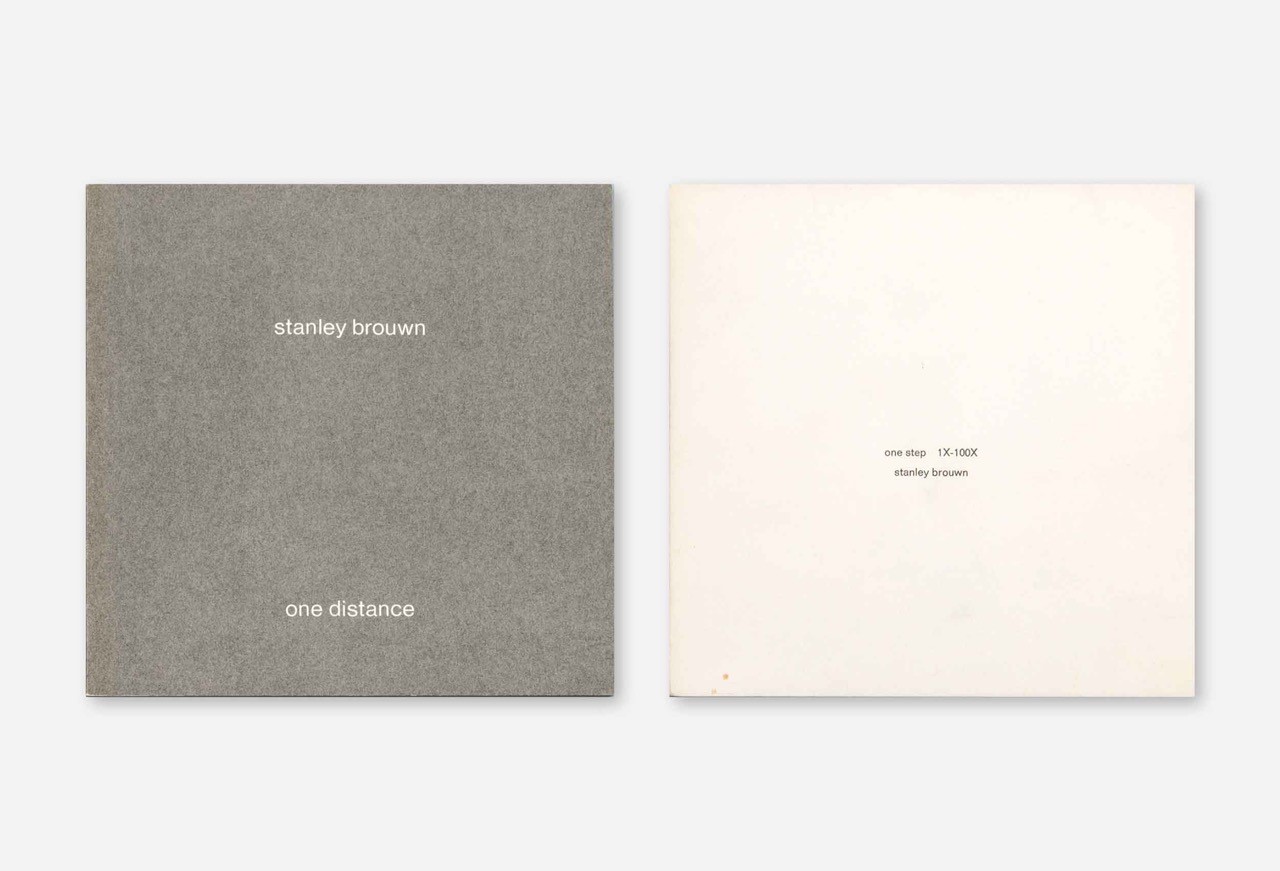 Initially, the interaction with the public plays an important role in the work of Stanley Brouwn (Paramaribo 1935-Amsterdam 2017). For his project this way brouwn he asks random passers-by in Amsterdam for directions and to make a sketch of the route to be taken. He provides these often endearing little drawings with a stamp and the title this way brouwn. Without knowing where Brouwn and the passer-by were standing and where Brouwn asked to get to, the drawn instructions are difficult to read. Nevertheless, they urge you to make a movement ‘in your head’. 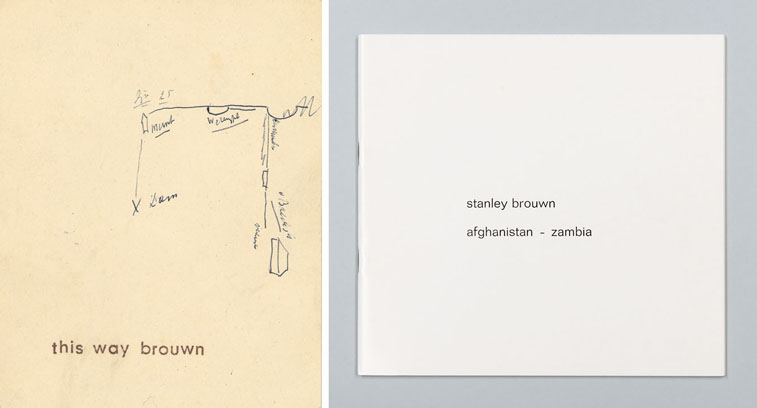 In the 1970s Brouwn develops his own personal measuring system, based on the length of parts of his body. For this he refers back to old units of measurement such as the foot, the ell and the step. In his version, these are the sb-foot, the sb-ell and the sb-step respectively. For Brouwn, ‘measuring’ is strongly related to the human body; it is not a purely objective act.

For example, Brouwn makes works that are created by counting the footsteps he takes within a certain time, in a certain place or in a certain direction. On a journey to North Africa via Belgium, France, Spain, Morocco and Algeria in 1971, he uses a hand counter to accurately measure the number of steps he takes each day in each country. One of his works from the same period is afghanistan–zambia, a small square booklet in which the number of steps he has taken in various cities around the world is recorded. In this way, he very precisely records the relationships between time, space, distance and direction, while simultaneously emphasizing the mundanity of walking. 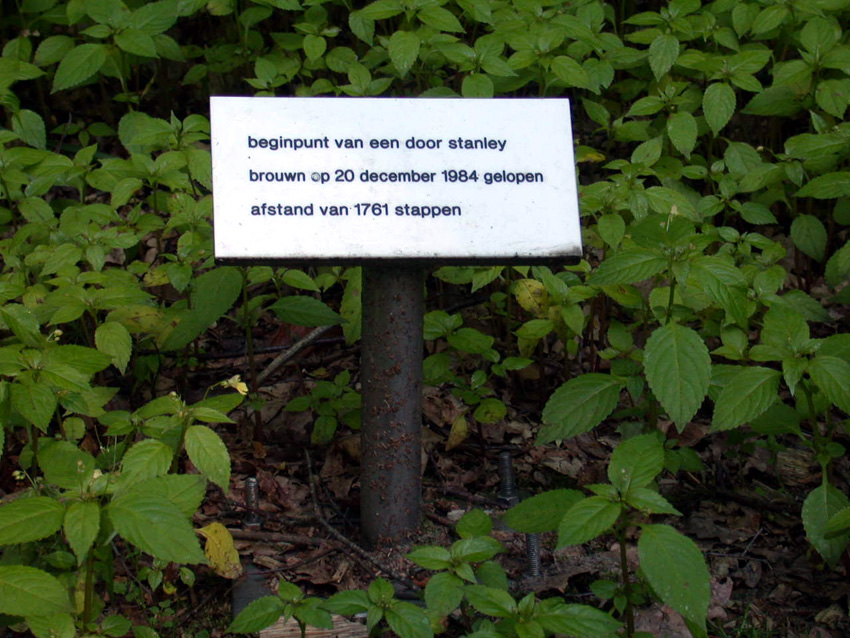 Brouwn and the Kröller-Müller Museum

Brouwn makes several works especially for the Kröller-Müller, such as the two-part work Project for the Rijksmuseum Kröller-Müller (1984). For the first part, he walks a various number of steps in different directions from ten different spots in the sculpture garden. The starting point of each walk is marked with a sign that reads: ‘beginpunt van een door stanley brouwn op 20 december 1984 gelopen afstand van … stappen’ (starting point of a distance of … steps walked by stanley brouwn on 20 December 1984). For the second part, he measures a room in the Van de Velde wing. The measured metres, centimetres and millimetres are noted on a small piece of cardboard that hangs in the room.

The exhibition distance = length, length = distance features a large number of artist books in which Brouwn precisely represents measured sizes and routes he has travelled in numbers, series of words and lines. The exhibition also includes the work portrait of helene kröller-müller (2011), in which Helene’s height is related to an aluminium strip with the length of an old Otterlo foot.