The beginning of a new world 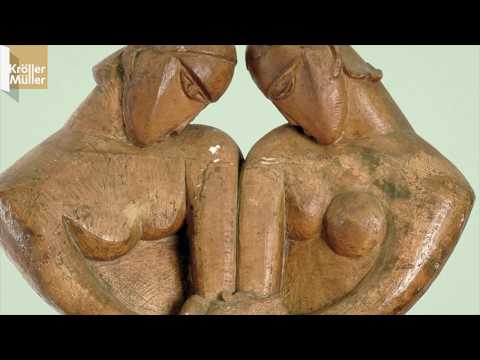 He succeeds in bringing together a collection of sculptures that is a fully-fledged counterpart to Helene Kröller-Müller’s painting collection, thereby providing the museum a unique ‘profile’. Certainly at that time, there were very few major museums with an emphasis on sculpture.

Hammacher’s ultimate dream is the creation of a sculpture garden. That dream is realized in 1961: the garden is opened to widespread international interest. The concept, a labyrinthine garden in which nature and sculpture are regarded as equal, is completely new and revolutionary at the time. As of that moment, the Kröller-Müller became one of the most important international museums for modern sculpture. 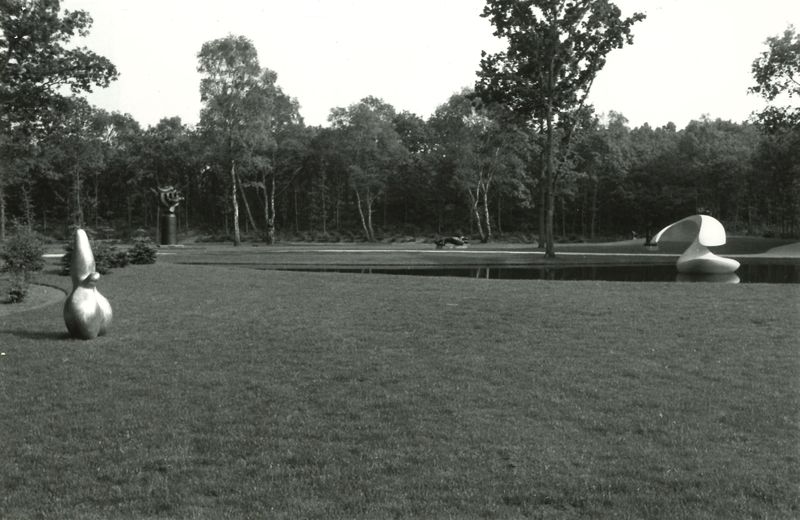 The sculpture garden is Hammacher’s most famous achievement, but he also acquires many sculptures for ‘indoors’, often in close correlation with the sculptures in the garden. With a large number of these sculptures, The beginning of a new world provides a richly varied picture of modern sculpture. 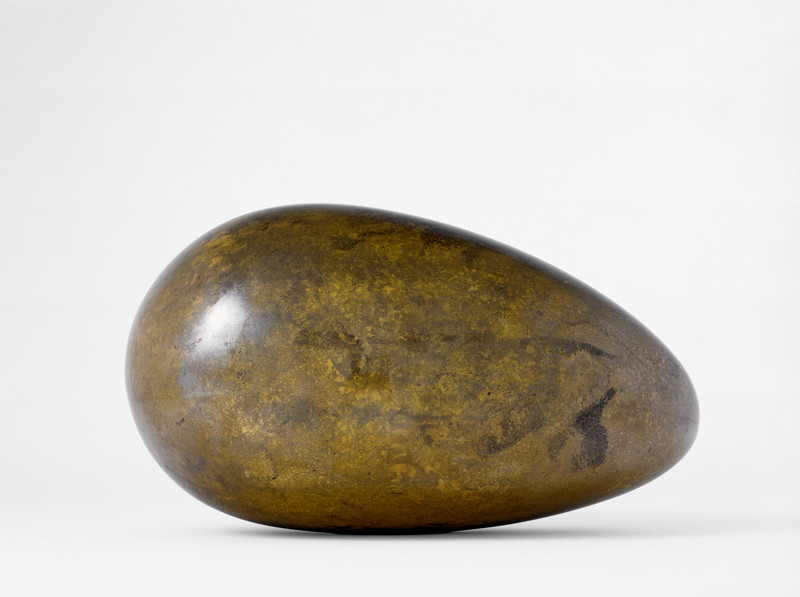 The exhibition also includes later acquisitions, some of which were made to complement the Hammacher collection. One of the most important is Le commencement du monde by Constantin Brancusi, the sculpture that inspired the title of the exhibition.

The publication The beginning of a new world. The development of modern sculpture uses works from the collection of the Kröller-Müller Museum to show how modern sculpture developed from around 1880 to the 1960s. Isabelle Bisseling writes about the problematic origin of the sculpture garden. Jurriaan Benschop investigates how the accents that Hammacher placed with his acquisitions as director still resonate in the collection today. The publication is available from the museum shop and webshop for € 24.95.

Information on lectures and activities

Read more in the exhibition texts

The exhibition The beginning of a new world has been made possible by support from the Helene Kröller-Müller Fund. 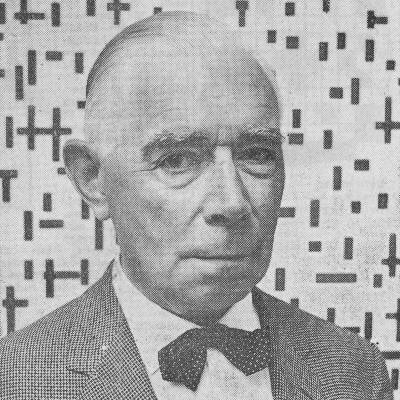 Visit the Timeline to read more about Hammacher's new course.