This autumn: The Wind Rose by Susan Philipsz

From 19 September to 27 October, the Kröller-Müller Museum presents the work of sound art The Wind Rose by Susan Philipsz. 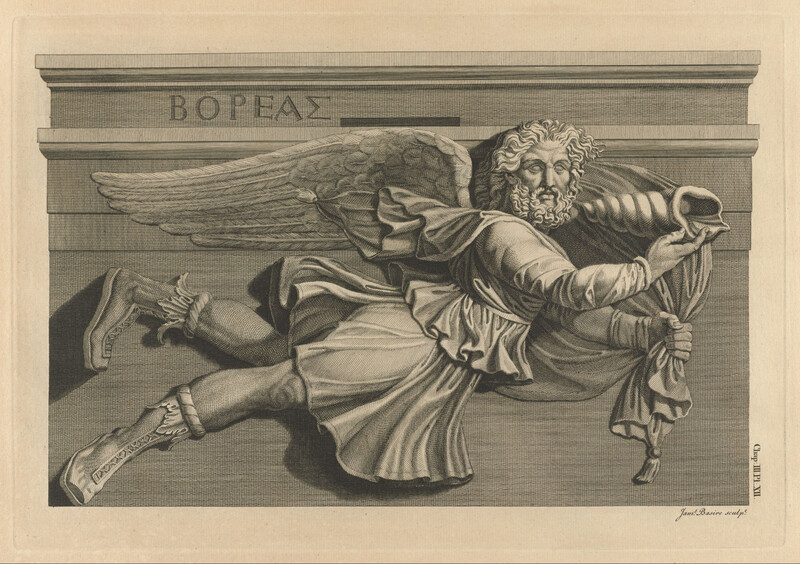 In September we commemorate the 75th anniversary of Operation Market Garden. As part of this, the museum’s so-called bomb shelter is being opened tot he public for the first time in history. The art collection of Helene Kröller-Müller was stored here during the Second World War. On route to the shelter, the visitor is guided through the work of sound art The Wind Rose by Susan Philipsz (1965, Glasgow).

The Wind Rose uses an eight-channel work of sound art to emit eight different tones from the trees people pass on their way to the bomb shelter. The atonal sounds are recordings of the sound produced when a conch is blown.

The conches used by Philipsz come from all over the world. They include a large queen conch from the Florida Keys, a ceremonial Horagai shell from Japan, and a shell from the Philippines. The sounds produced by the shells represent the eight major winds on earth. They each have their own distinct quality, ranging from a gentle breeze to a roaring storm and everything in between. It is as if, all around the shelter, the forest itself sighs, groans, puffs and blows – serving as a metaphor for life and our mortality.

Susan Philipsz took historical depictions of the major winds and descriptions of their sounds as her starting point. Up until the seventeenth century, sailors plotted courses by the direction of the major winds. Old maritime charts  depict these winds as heads with bulbous cheeks, blowing air from pursed lips. Each figure is accompanied by a brief description. For example, Boreas (the North Wind) is characterized as ‘cold, fierce, and stormy’, and described as ‘making a loud, hollow noise, greatly resembling the sound of a conch-shell when you blow through it’ . The Horologion of Andronikos Kyrrhestes (the octagonal ‘Tower of the Winds’) in Athens also depicts the North Wind holding a shell horn.