6 Jun 2015 - 15 Nov 2015
The oeuvre of herman de vries has recently received a great deal of attention. His inclusion as Dutch representative at the Venice Biennale constitutes a well-deserved crowning moment in an artistic practice that spans some fifty years. The Kröller-Müller Museum, in close collaboration with de vries, is now devoting an exhibition to his so-called random drawings from the period 1970-1975. 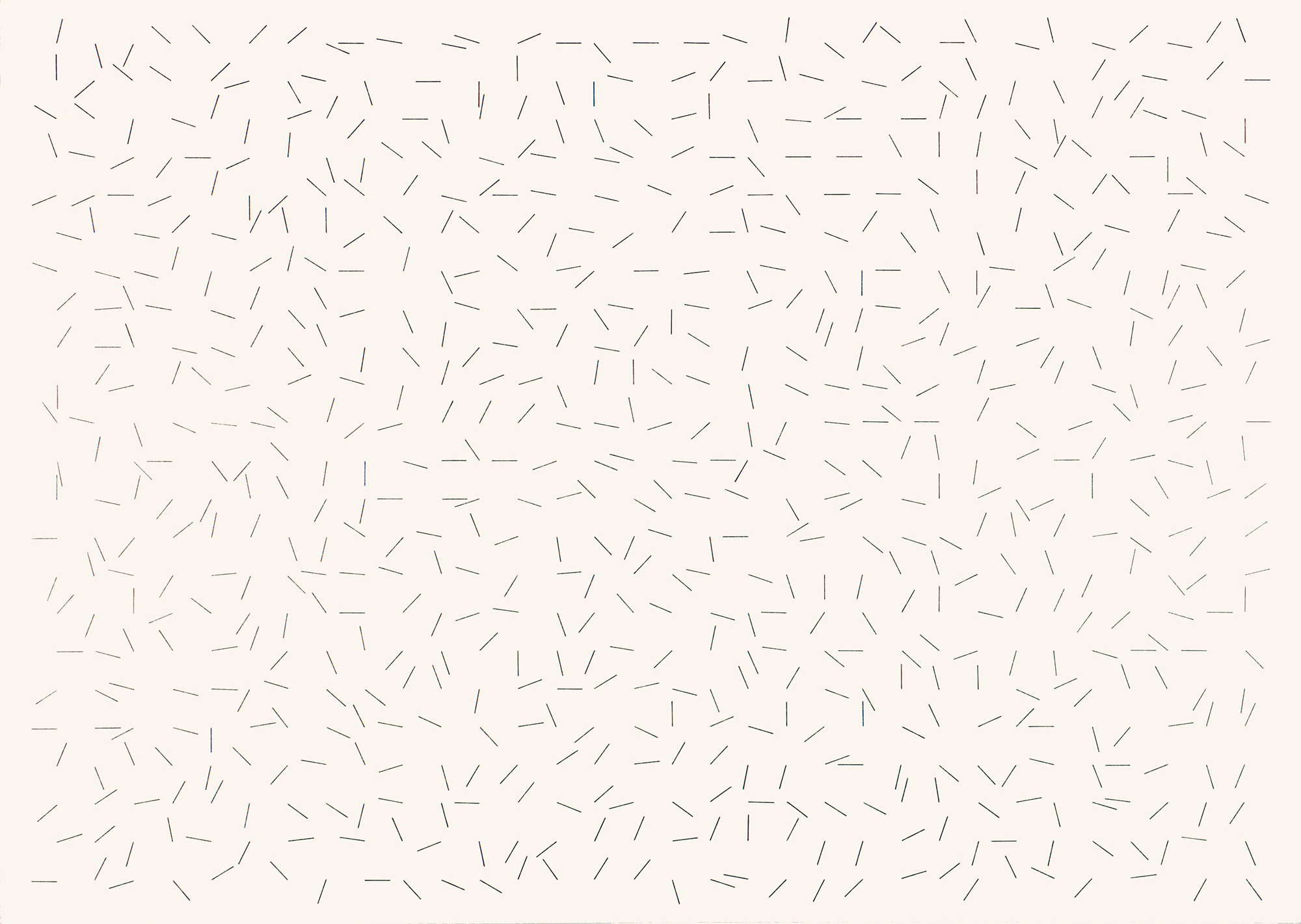 The random drawings were created in de vries’ first years as a full-time artist and after he moved to the North Bavarian Eschenau, where he still lives today. The drawings derive from the organizing principles of chance and probability that are so characteristic for de vries. Inspired by the agricultural research that he carried out previously at the Plant Pathology Department in Wageningen, de vries began making random compositions, in which the elements – lines, stripes, fields, dots, circles – acquire their place in the composition through chance.

The Kröller-Müller Museum has a long relationship with de vries. He is well represented in the collection and the museum previously organized several large and smaller presentations around his work. 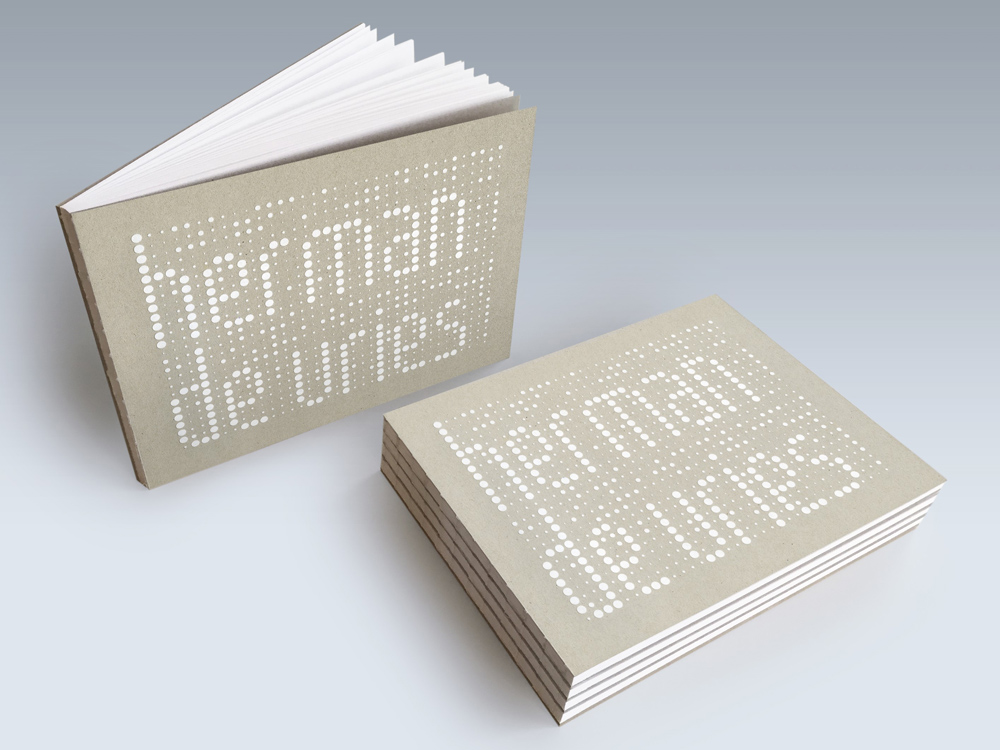 Accompanying the exhibition is the book herman de vries, random objectivation ( € 29,50, for sale at the museum shop).

This exhibition has been made possible by HofHoorneman Bankiers, partner of the Helene Kröller-Müller fund. 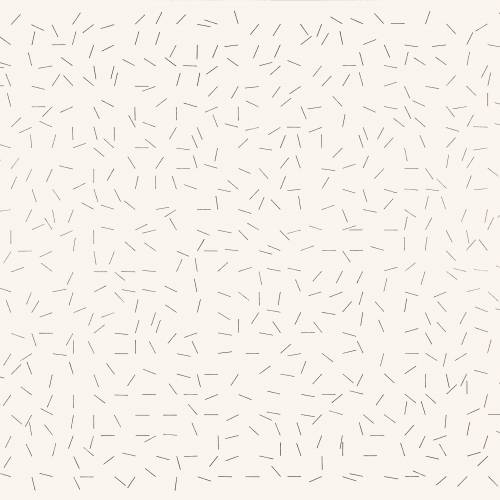 Download the leaflet with more information about this exhibition