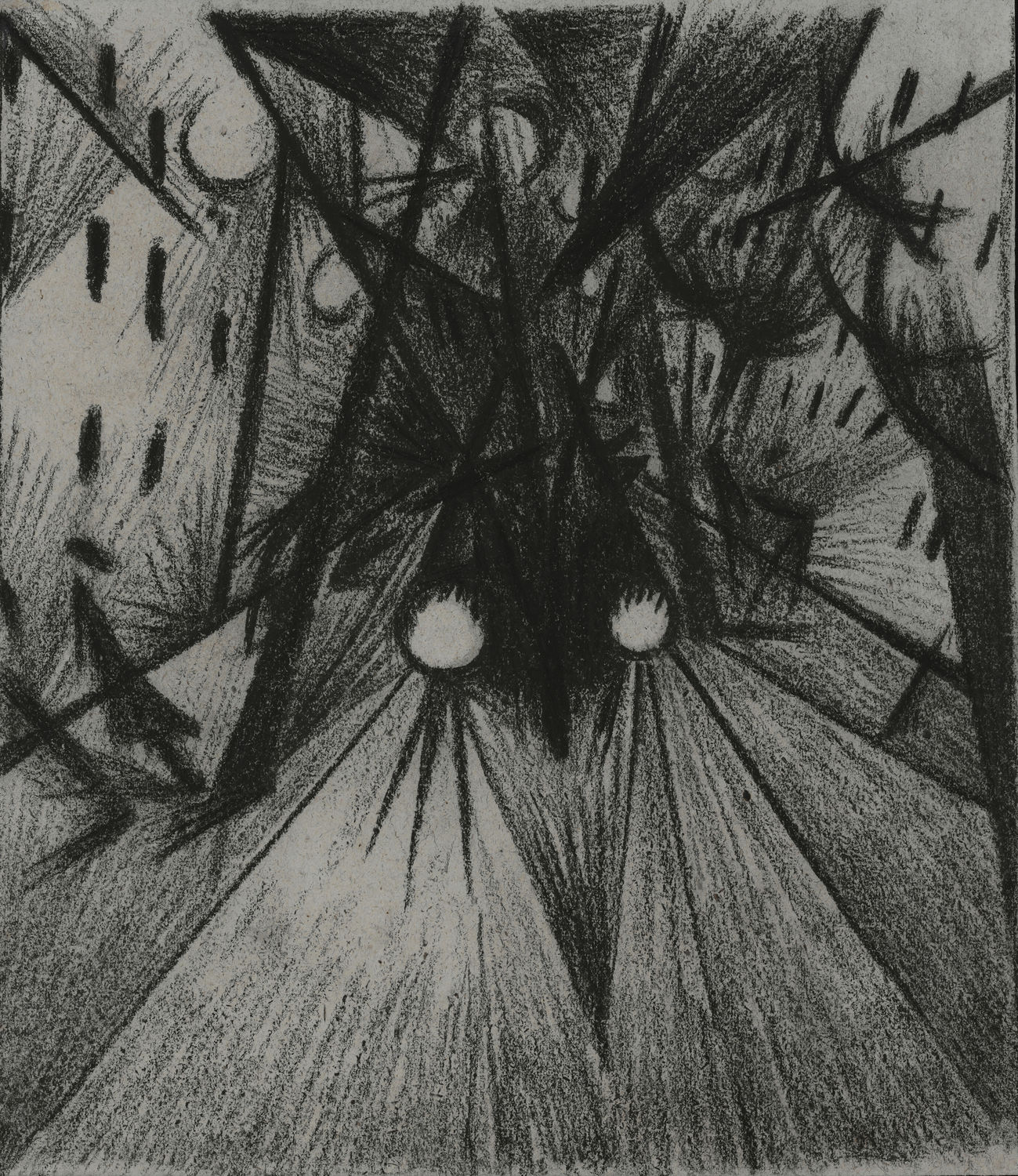 The works were put up for sale at the TEFAF 2015 by the London art dealers James Butterwick. The acquisition for a total of € 250,000 was made possible by the participants of the BankGiro Lottery. The museum regards the works by Bohomazov as an important supplement to those of the Italian futurists in the collection; Giacomo Balla, Umberto Boccioni and Gino Severini. They will be on display in a special Summer presentation from 25 April.

Bohomazov was among the Ukrainian avant-garde. He studied with Alexander Archipenko and Alexandra Exter and exhibited with Natalia Goncharova and Mikhail Larionov. Like many artists of his generation, he worked in many different styles consecutively, such as symbolism, pointillism and fauvism. His work from the period between 1913 and 1915 is purely futurist and coincides with the heyday of Italian futurism, of which Bohomazov was familiar via publications.

His Tramway, Vulytsia Lvivskaya, Kyiv (1914), Locomotive (1915) and Kreshchatyk (1914) feature the typically futurist themes from modern urban life, in this case of his city of residence Kyiv. The tramway – the first to be constructed in Tsarist Russia – and the locomotive, which appears to rattle towards the observer with piercing headlights, represent the new industrial age. In these drawings, as in the teeming crowds in the main street in Kreshchatyk, his primary aim is to depict motion. 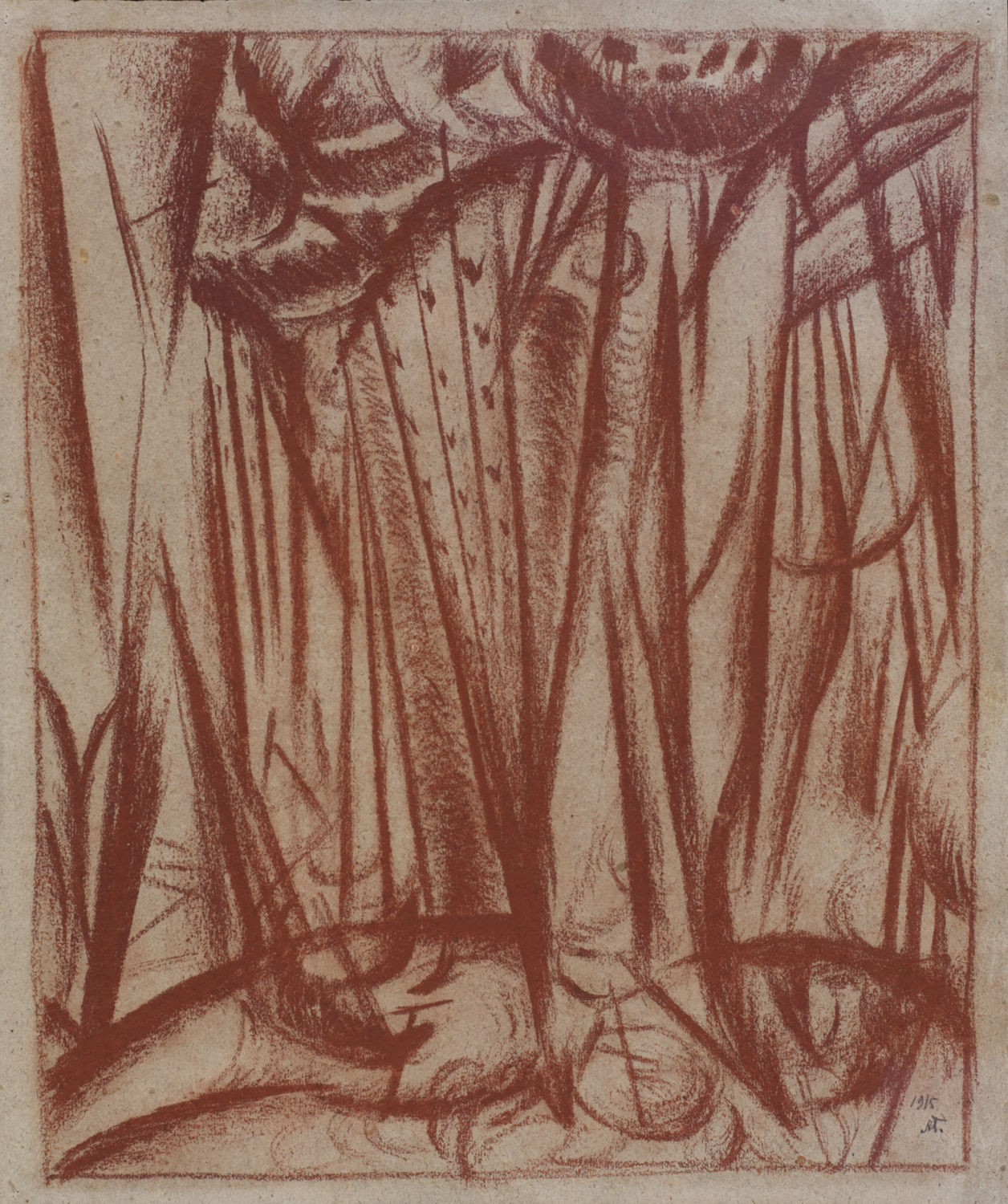 Forest, Boyarka (1915) was created at Bohomazov’s property in Boyarka, near Kyiv, where he retreated from time to time, among other things to write his treatise The art of painting and the elements, which he completed in 1914. In it he analysed the interaction between the subject, the artist, the painting and the observer. In the works from 1914-1915 he put his newly acquired insight into practice.

Despite the originality and high quality of his work, Bohomazov remains largely unknown compared to his colleagues from the Russian avant-garde. His works only appeared outside Kyiv in 1973, when several were included in the exhibition Tatlin’s Dream at Fischer Fine Art in London. A retrospective of his work took place in 1991 at the Musée d’Art Moderne in Toulouse.