Lucas Lenglet. And all the untilled air between

20 Apr 2019 - 22 Sep 2019
'And all the untilled air between' is the second exhibition in the series, 'Vestibulum'. This title refers to the place where the exhibitions take place: the former entrance to the museum in the building designed by architect Henry van de Velde and opened in 1938. Every six months, the museum invites an artist to create a presentation for this now rather undefined space, which in some way relates to the place, the history of the museum or the collection. 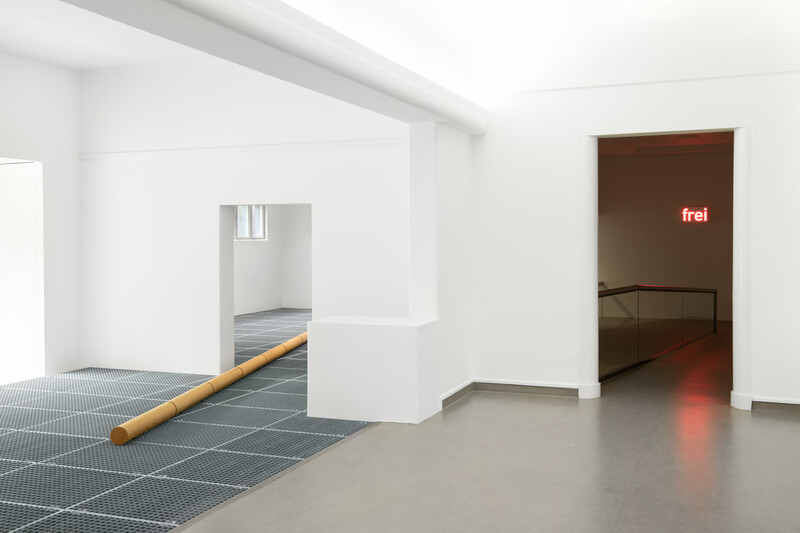 In the work of Lucas Lenglet (Leiden, 1972) notions such as inclusion and exclusion, threat, safety and protection play a significant role. With his installations he intervenes in existing spaces and brings into sharp focus the relationship between inside and outside. The former entrance to the museum where ‘outside’ becomes ‘inside’ is a place which is eminently suited for an intervention by Lenglet. The works he places in the space refer to objects which mark the transition between inside and outside: barriers, fences or grates. In this way he explores the continuous interaction between inclusion and exclusion.

Lucas Lenglet took the title of his installation, And all the untilled air between, from the poem Prologue: The birth of architecture by W.H. Auden. The poem is about personal space, its demarcation and the feeling of discomfort when someone oversteps that boundary, as well as it’s about the ways in which houses offer protection to those who are inside while at the same time excluding those who are not inside.

To the wall text

Image: Lucas Lenglet, And all the untilled air between, 2019, photo: Marjon Gemmeke 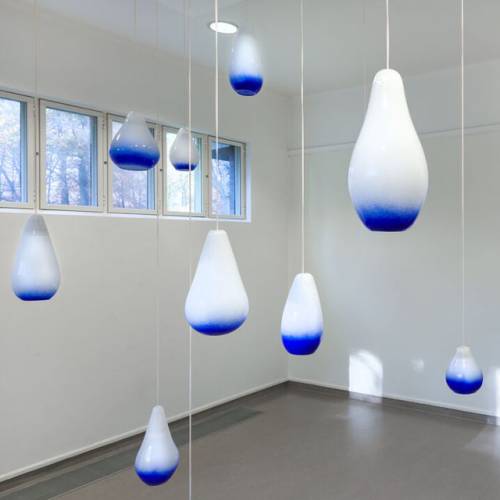 In Vestibulum I, the museum presented Maria Barnas. Song for three rooms.