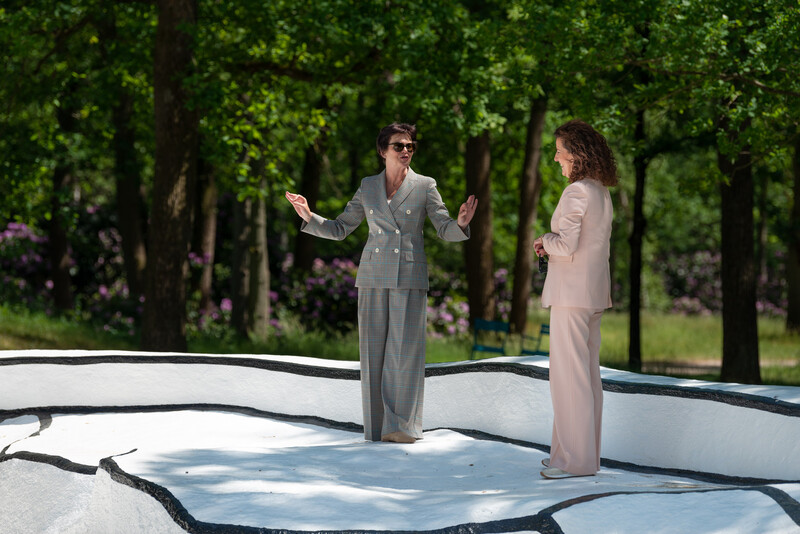 Due to the Corona crisis, on Monday 15 December, the museum was forced to close its doors for the rest of the year, after previous closures in the months March through May and in November. Since the reopening on 1 June, the maximum number of visitors has been limited to around a third of the normal amount due to the Corona measures.

In the months July and August, the museum was also open on Mondays for the first time, allowing the capacity to be increased slightly. Thanks to the domestic tourism on the Veluwe, reasonable visitor numbers were achieved in the summer months: about 60% of the usual monthly figures. The percentage of international visitors fell from almost 50% to around 10%. Group visits and school visits were not possible or only to a very limited extent.

Costly loan exhibitions were postponed. Instead, and attractive programme was put together from the museum’s own collection with the exhibitions Not in so many words, Paint it black and Staging Silence, among others. The work Jardin d’émail by Jean Dubuffet, which reopened in the sculpture garden after conservation work lasting five years, also received a great deal of attention from the press and visitors.

Outside the Netherlands, the museum attracted more than 400,000 visitors with exhibitions in Germany, Finland, Italy and Japan. In previous years this figure was between 1 and 1.5 million. 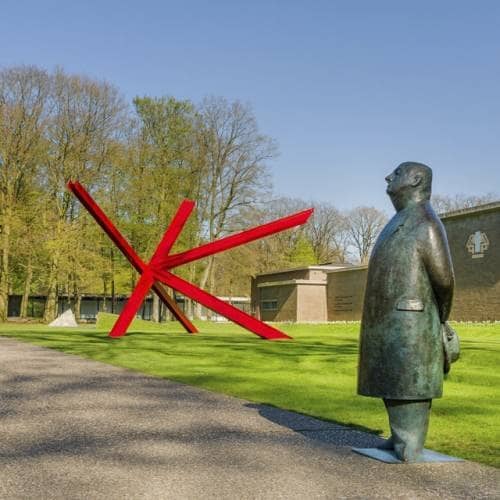 In line with the Dutch national measures to tackle the spread of coronavirus, the museum will be closed until 15.03.2021.