With the exhibition Staging Silence, the Kröller-Müller Museum welcomes two recent acquisitions to the collection: the video work Staging silence (3) (2019) by Hans Op de Beeck and the photographic work Breaking dawn forever (2020) by Geert Mul. The two acquisitions are presented with a selection of multimedia works from the museum’s collection in which silence, reflection and contemplation play a central role. 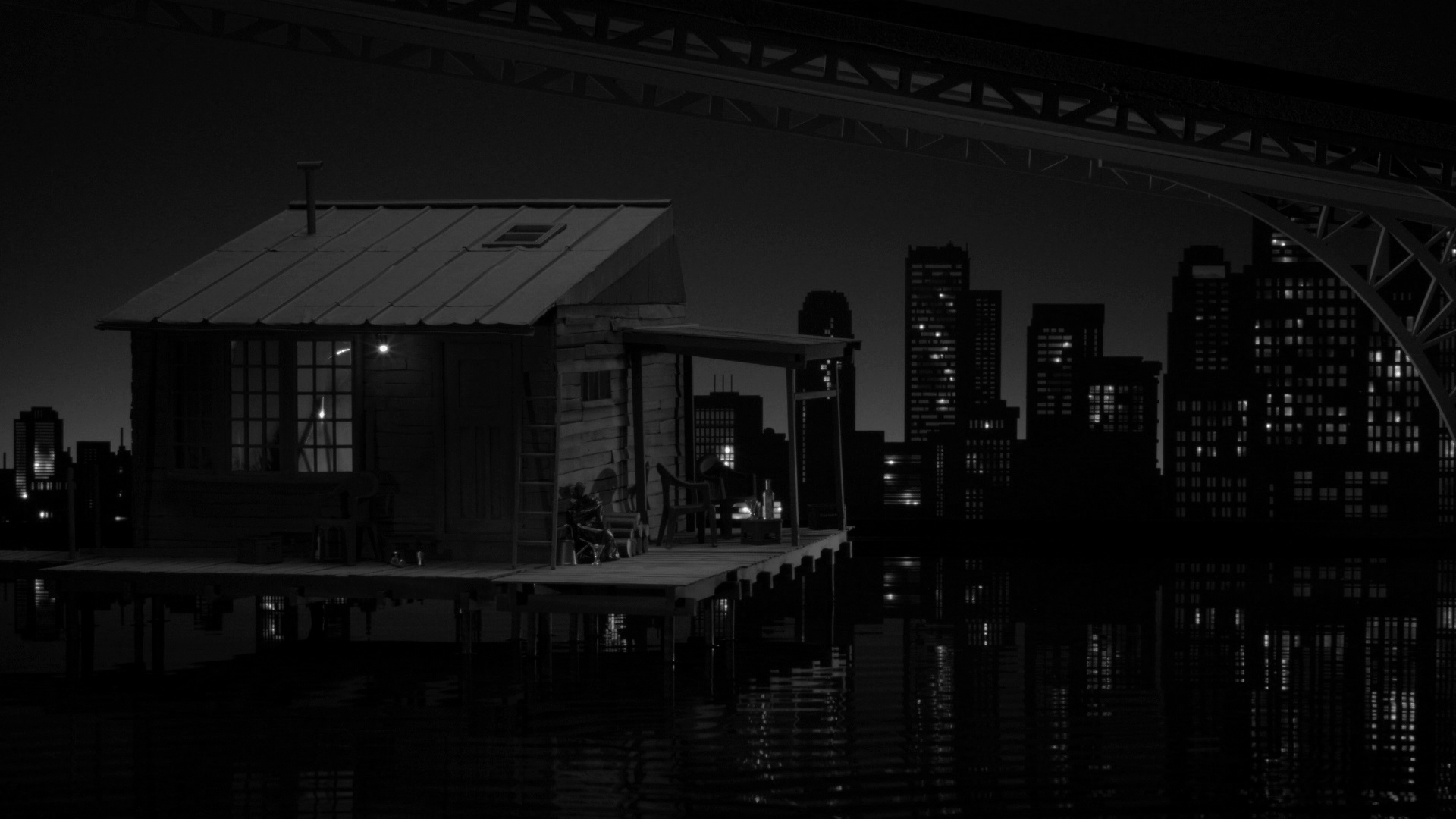 Staging silence (3) is the third and final part in a series of films by Hans Op de Beeck (Turnhout, 1969) in which the viewer is taken on a journey through a deserted world. In a miniature film set, two anonymous pairs of hands construct and deconstruct fictional landscapes and interiors. Human figures are emphatically absent from the ever-changing mise-en-scène. For Breaking dawn forever, Geert Mul (Alphen aan den Rijn, 1965) photographed a 500 year-old oak tree, a so-called ‘Kroezeboom’, which marks a border or crossroads. The light behind the photograph, which is printed on a sheet of glass, changes colour and intensity over the course of 42.55 minutes: from warm to cold chalky white. From cool and piercing moonlight to the soft light of the rising sun. This subtly changes the still photograph into a cinematic image.

The film Staging silence (3) is also available online on YouTube and Vimeo. 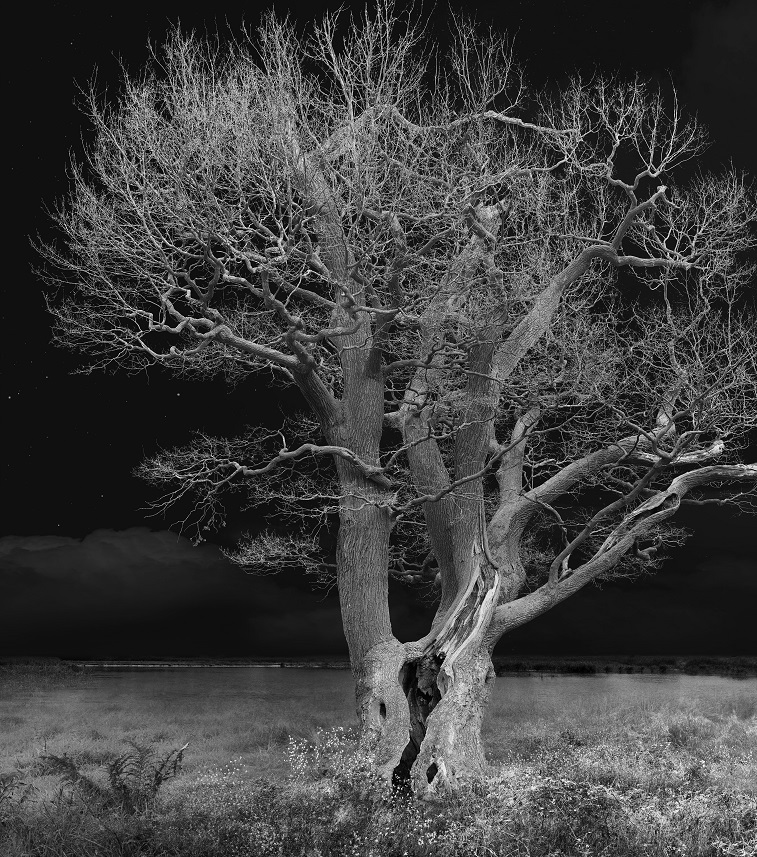 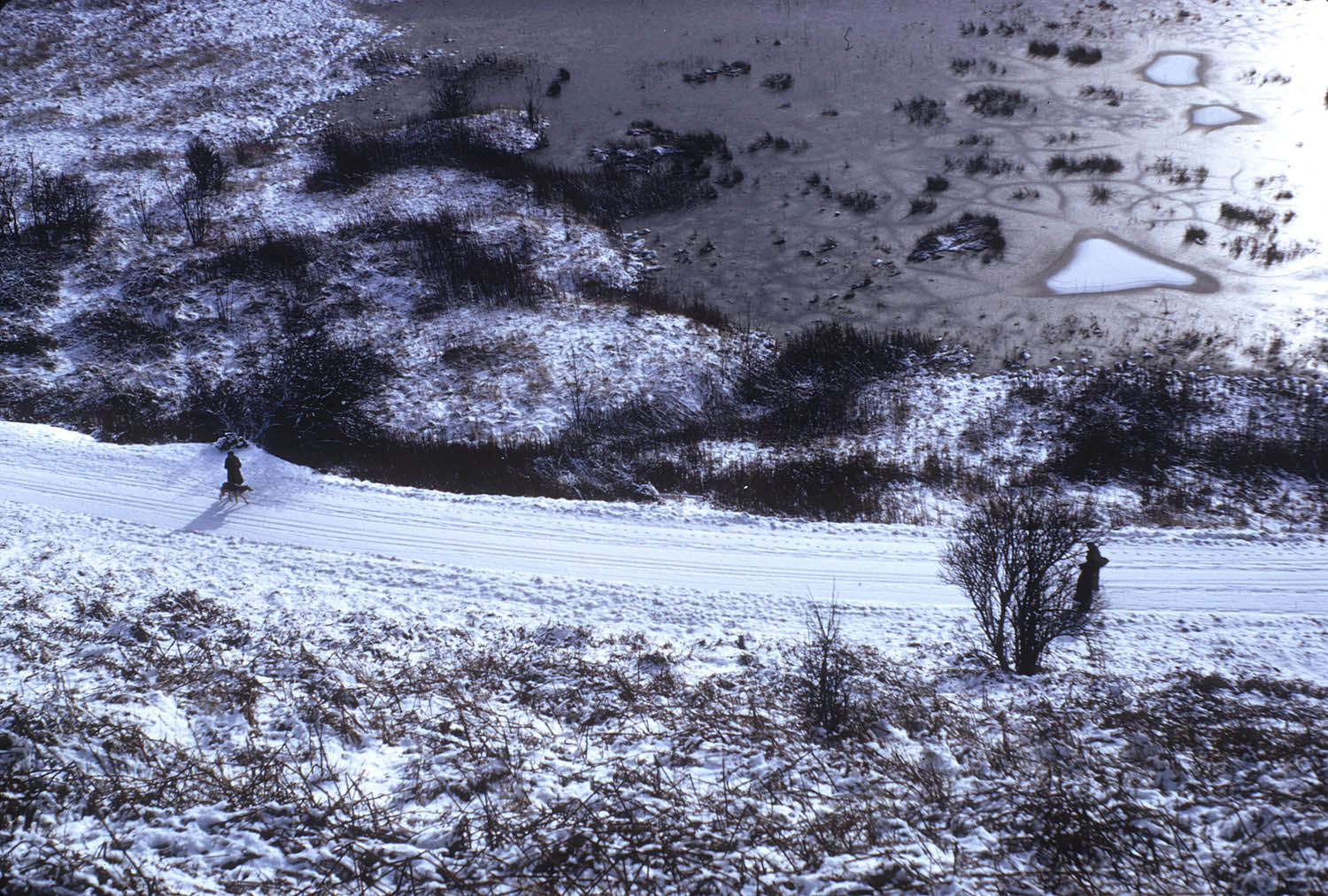 For chance & change (no beginning no end / weilersbach) (2007), de vries filmed a babbling brook, Wall staged every tiny detail of the work Some beans (1990), and Fulton takes the viewer on a journey through the expansive Scottish landscapes with images and music in his Slide Show-Scotland Journey (1971).

In La lumiere Cistercienne (1985) by Marinus Boezem, the floor plans of 21 Cistercian collegiate churches are etched into framed glass plates. The shadow that the floor plans cast onto the backing paper moves with the changing light. For the Cistercians, light represents the connection between the human and the divine. 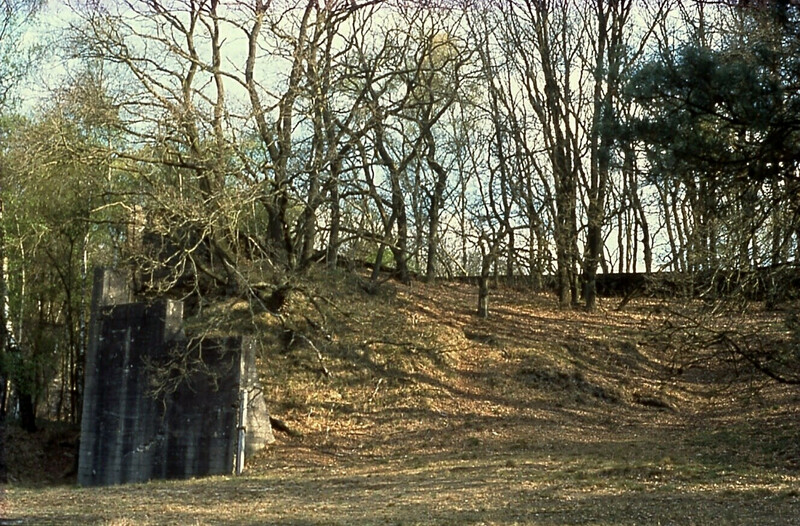 For Ruins around Kröller-Müller Museum (2004), Almarcegui searched for dilapidated buildings in the vicinity of the museum. She captured their decay in a photograph and thus immortalized the state of the buildings at that moment.