7 Sep 2016
From 24 September 2016 until 9 April 2017, the Kröller-Müller Museum presents the exhibition The early Van Gogh: ‘work against indifference’. 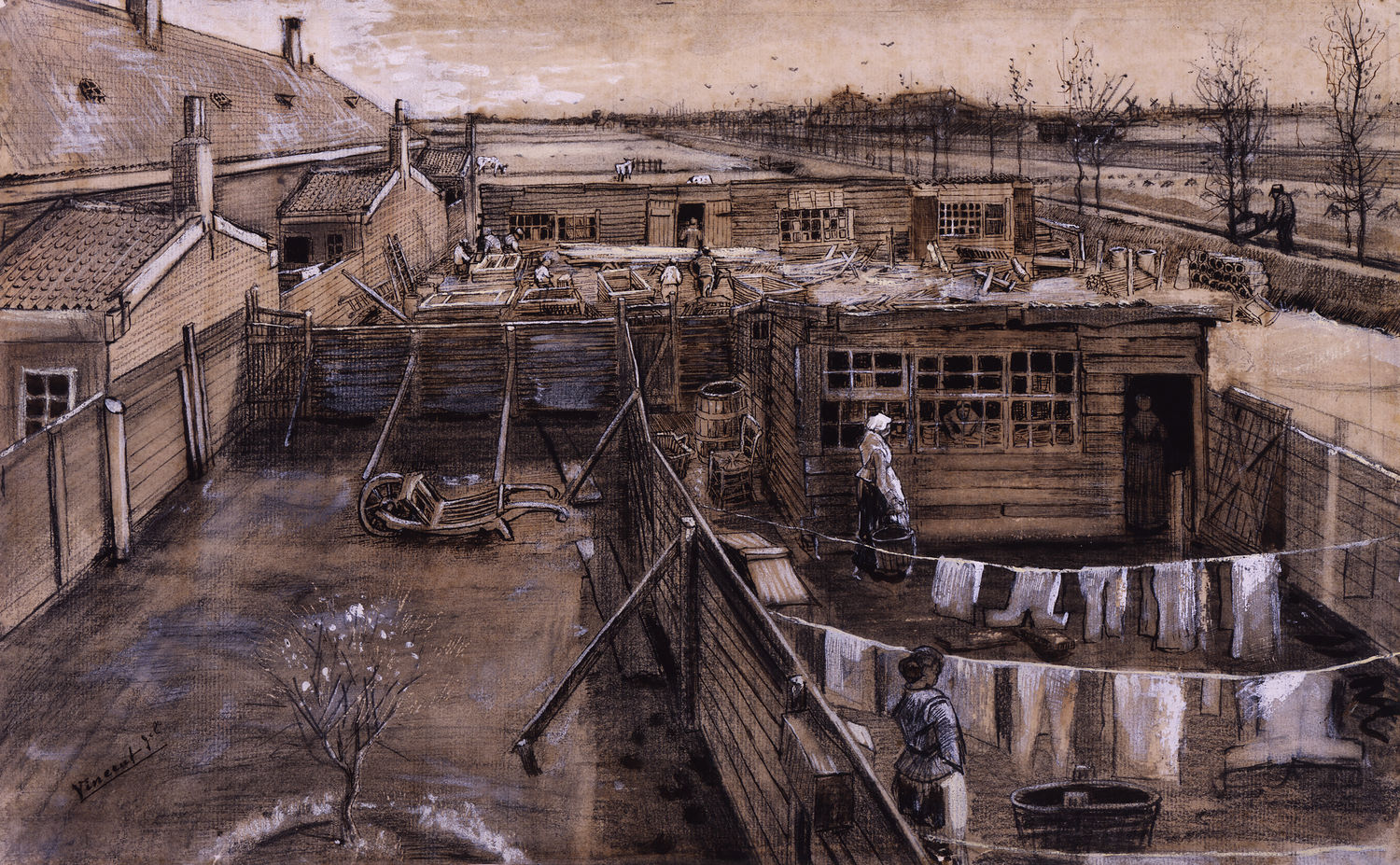 The exhibition shows how at the start of his career, Vincent van Gogh teaches himself to translate his view of the world into images. Unlike contemporaries such as Isaac Israels or George Breitner, he focuses not on the cosmopolitan city life, but instead on the fringes of society. On people who have to work hard for their living, in humble workshops and on farmlands in all weathers. Van Gogh tries to sincerely express his compassion for their way of life. Or, as he puts it himself in a letter to his brother Theo: ‘I say it again – work against indifference – perseverance isn’t easy – but things that are easy mean little.’

The emphasis in the exhibition is on drawings, which are rarely shown due to their sensitivity to light. The drawings in particular clearly show how Van Gogh struggles to master the technique and to depict volume and movement in his figures. Moreover, he does not strive for merely a realistic representation of reality. He seeks to depict ‘life’ itself and draw ‘inaccuracies’ that are ‘truer’ than the ‘literal truth’.
The works in the exhibition are commented upon by Van Gogh himself with quotations from his letters.

Auke van der Woud, writer of bestsellers about nineteenth-century Netherlands (Een nieuwe wereld, Koninkrijk vol sloppen and De nieuwe mens) and curator at the Kröller-Müller Museum from 1974-1981, is guest curator of the exhibition. In the exhibition texts and with the addition of photographs by Henri Berssenbrugge (1873-1959), he places Van Gogh’s unusual choice for his fellow man in the working-class districts in the context of the late nineteenth century.

The exhibition is accompanied by a publication with texts by Auke van der Woud.