As of 10 May 2019, Helene Kröller-Müller’s tile collection will be on display in the Dutch Tile Museum (Het Nederlands Tegelmuseum) in Otterlo. 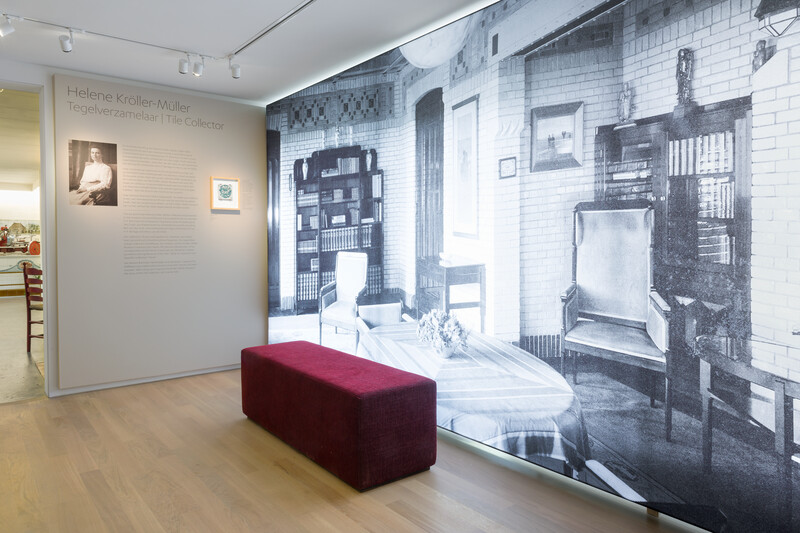 Helene Kröller-Müller (1869-1939) is best known for the impressive collection of modern art that she brought together in the first decades of the twentieth century. Far less well-known is that she also assembled a collection of Delftware, which includes a series of Old Dutch wall tiles. This collection was created before she began to focus on visual art.

She herself called the Delftware ‘a very attractive component’ of her collection, in which one can ‘follow the development of this exceptional faience art from the beginning of the 17th century to its decline at the end of the 18th century’. 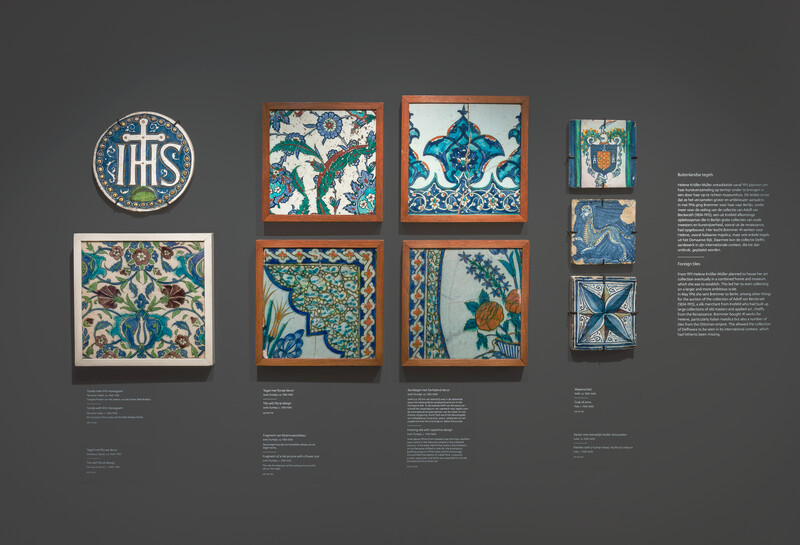 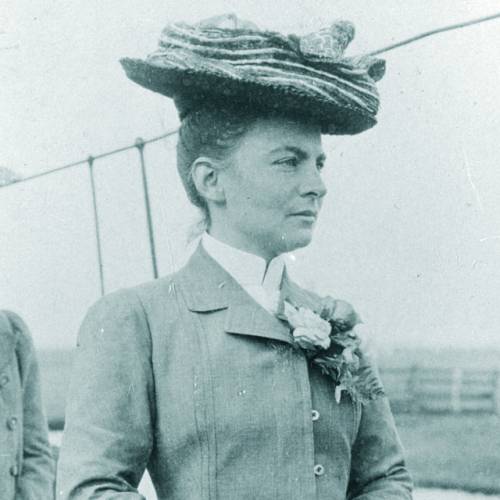 Visit the Timeline to read more about Helene as a collector.